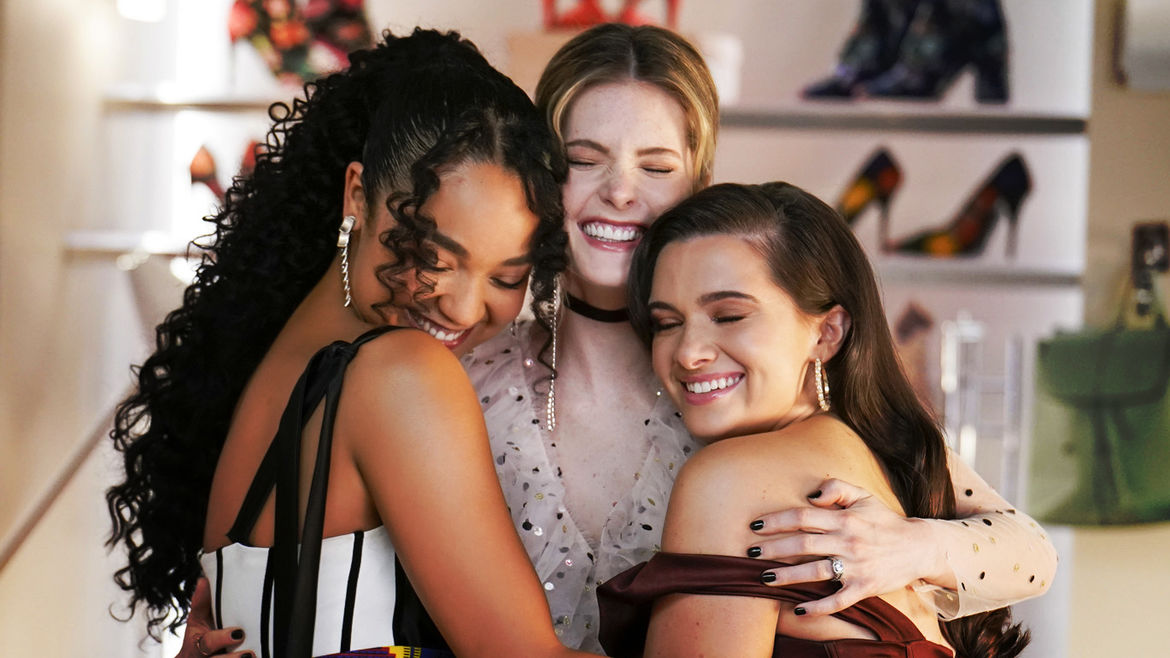 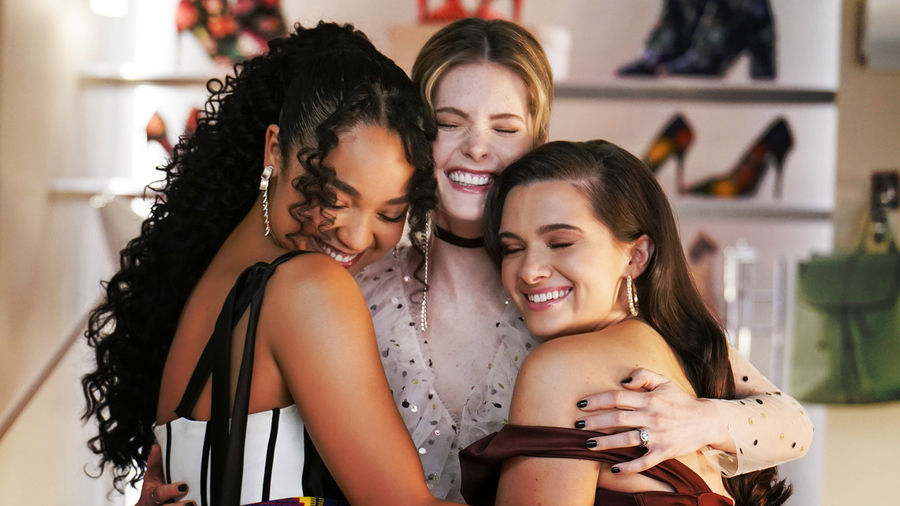 New responsibilities clogged up phone lines and changed what used to be lifelines—how were we supposed to maintain our relationships?

Columns | My Future, My Fertility

The desire to be a mother is now something that lingers inside of me, an omnipresent hunger.

I Defend Survivors to Keep My Grandfather’s Legacy Alive

If my grandfather could remain optimistic into his eighties, then how could I let myself become jaded in my twenties?

How to Build a Life with Your Chosen Family

I was already in love with all my friends. But in my newfound singleness, I was falling in love with them more deeply.