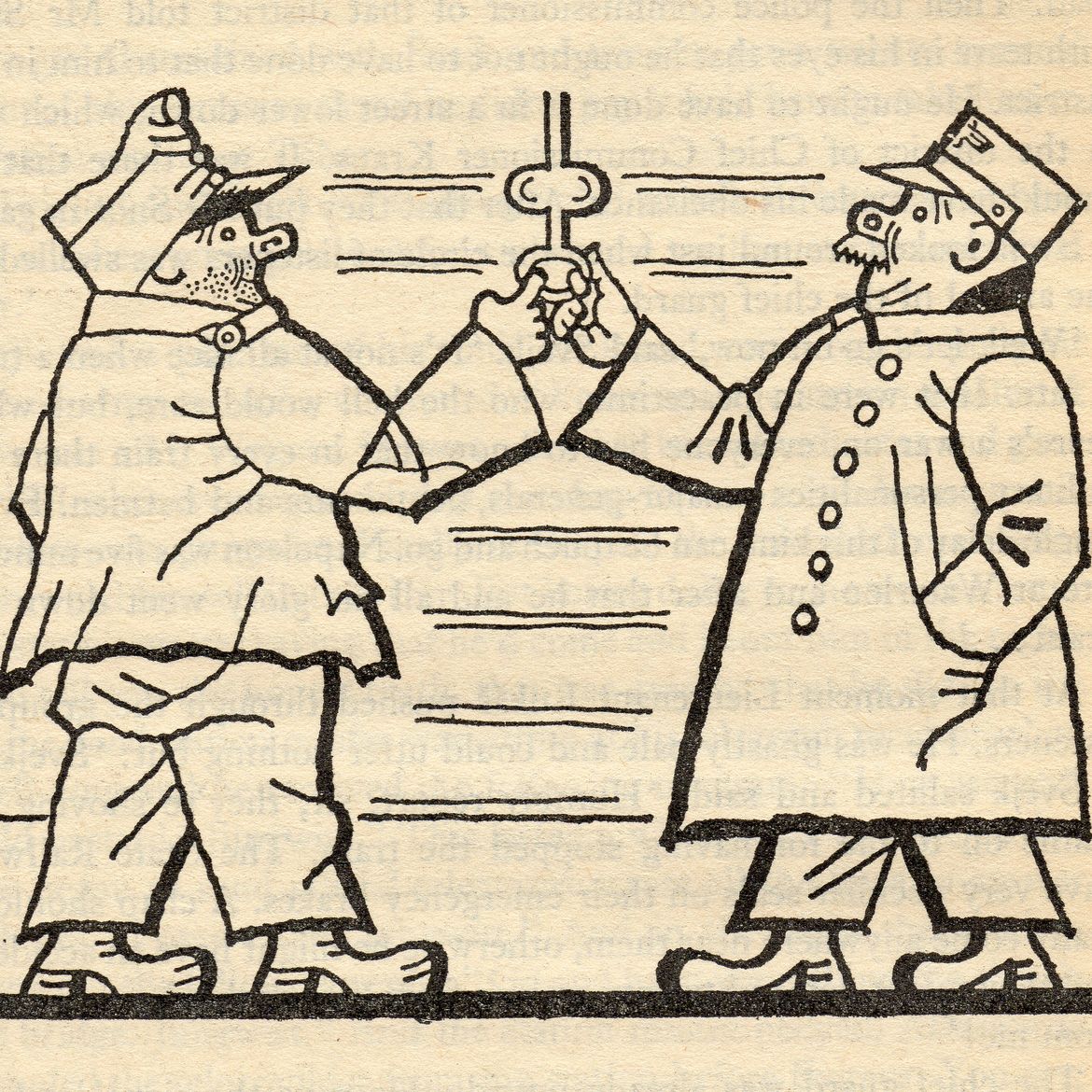 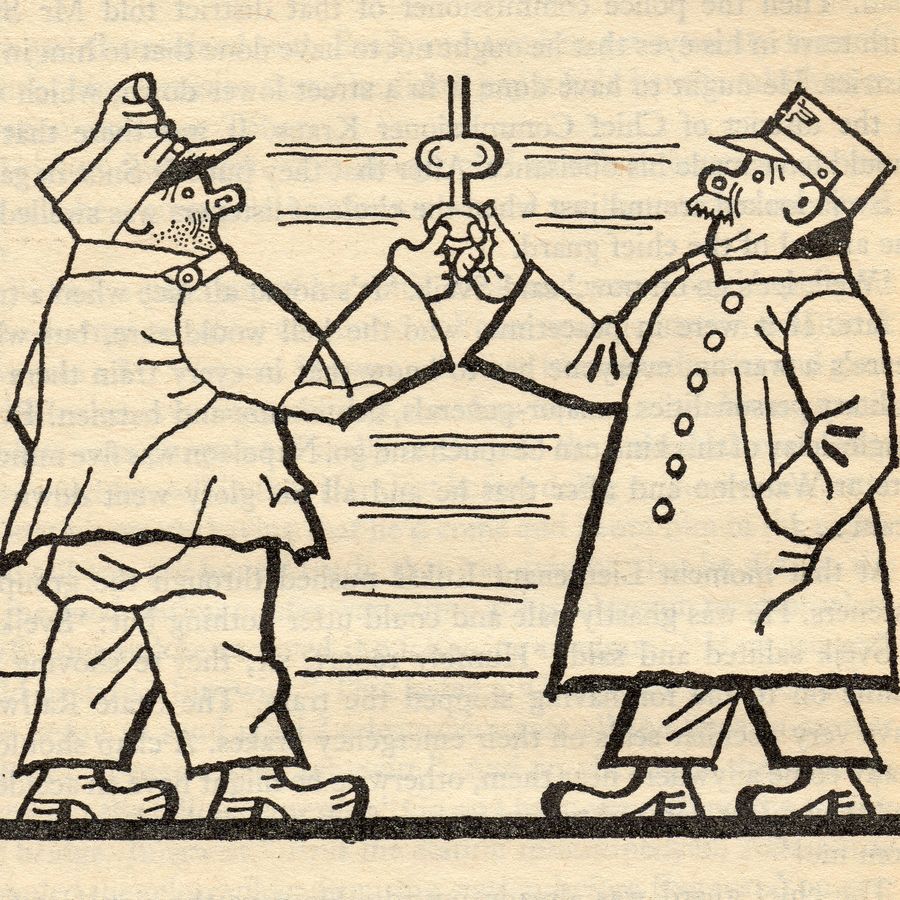 Writing About Marriage When You Want to Stay Married
Dani Shapiro

The Lie in My Novel
Barbara Browning
How To | Turning Points

Writers From the Other Europe

“My new professor, with his reading list of Central and Eastern European literature, had handed me a vast map with so much good territory to explore.”

Writers from the Other Europe

Matthew Neill Null is a recipient of the Joseph Brodsky Rome Prize from the American Academy of Arts and Letters, the Mary McCarthy Prize, and the Michener–Copernicus Society of America Award. His stories appear in American Short Fiction, Ecotone, the Oxford American, Ploughshares, The PEN /O. Henry Prize Stories, and The Best American Mystery Stories 2014. His latest book is the story collection Allegheny Front, published by Sarabande.

When Your Memoir Needs Less of You

“It feels reassuring to write everything you remember, how it all felt. But to write well sometimes involves rejecting reassurance.”

Standing on the Galata Bridge

“If I could write a eulogy for him, convey his value in a single page of prose, then how could I justify wasting 80,000 words on invented characters whom I felt nothing for?”

Throwing It Out and Starting Again

“I now see fiction—my own and that of others—as work paused but never finished.”