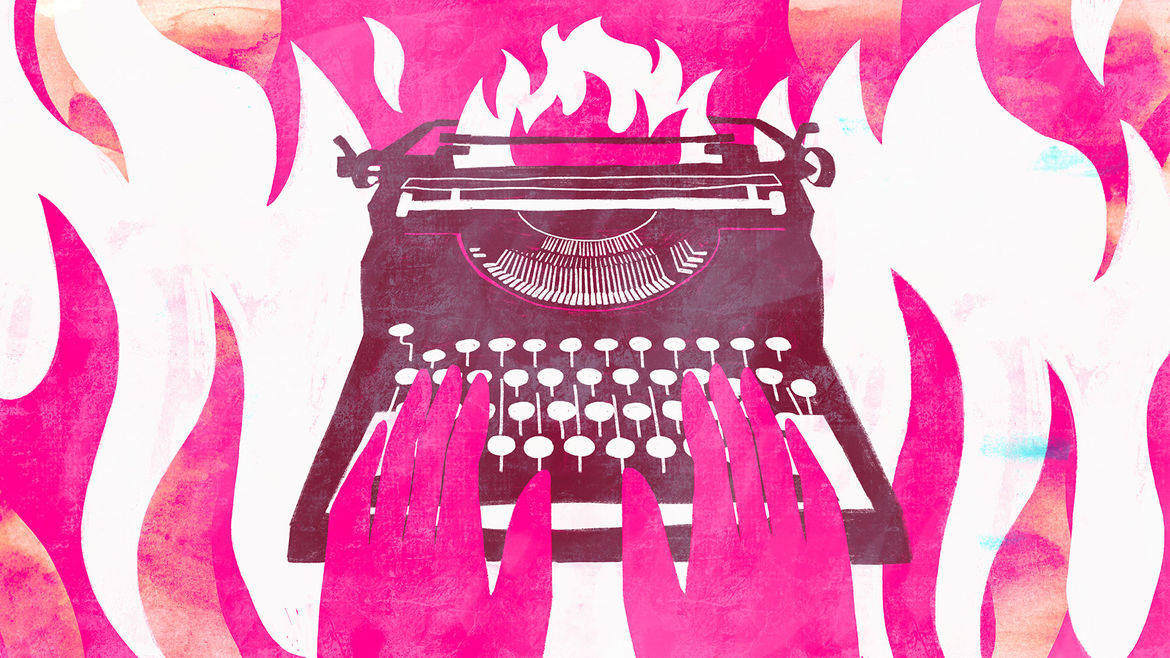 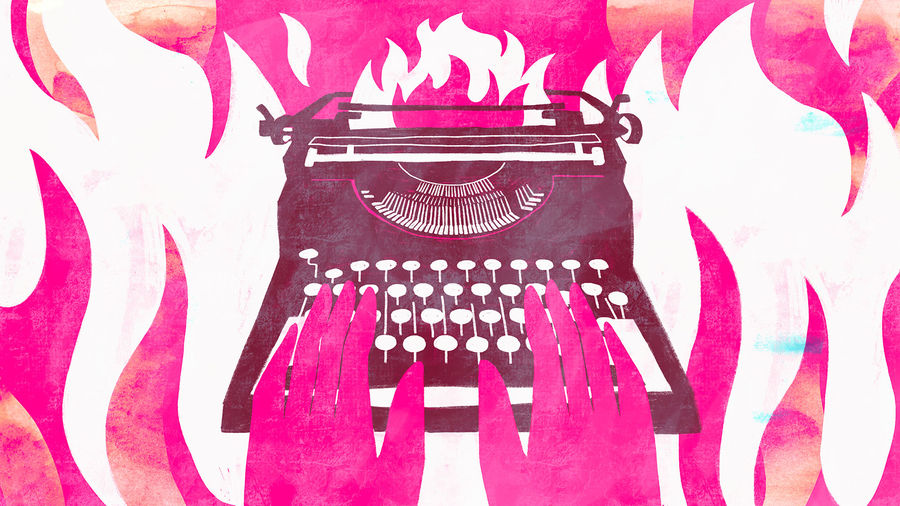 The Art of the Perfect Book Cover
Tanwi Nandini Islam

When There Is No Right Way to Heal

The details of those poems may be his first inkling that I know what he did.

I could write here

I May Destroy YouThe dialogue! Michaela Coel’s face; her beautiful face. Her expressions! The way she portrays friendships and drug use, and oh! When Biagio picks up the thing. Wait! I can’t tell you about that. You just have to watch it.

becauseI May Destroy You

But this still isn’t the right way

I May Destroy You

Destiny O. Birdsong is a Louisiana-born poet, fiction writer, and essayist whose work has either appeared or is forthcoming in Poets & Writers, The Paris Review  Daily, Boston Review,  African American Review, and elsewhere. Her debut poetry collection, Negotiations, was published by Tin House Books in October 2020, and was longlisted for the 2021 PEN/Voelcker Award for Poetry Collection. Her debut novel, Nobody's Magic, is forthcoming from Grand Central in February 2022. She earned both her MFA and PhD from Vanderbilt University.

Queerness Gave Me a New Way of Seeing Myself

That afternoon, I learned again something I had known before: that I wasn’t completely straight.

When a Friendship Ends But the Love Survives

With the help of all of my friends—my best one included—I’ve gotten better at being my whole self.

How do you navigate a healthcare system that wasn’t designed for you?

Writing the Canon of Now

“Our stories are like a glittering, infinitely faceted gem.”

On Making Things Up: Some True Stories About Writing My Novel

“I want you to believe every single word I say, but don’t be fooled—I’m using lies to convince you.”

On the Dangers of Autobiographical Writing

Writing like I didn’t think anyone would ever see my words made me bold and reckless, taking risks I might have avoided if I knew my book would be published.