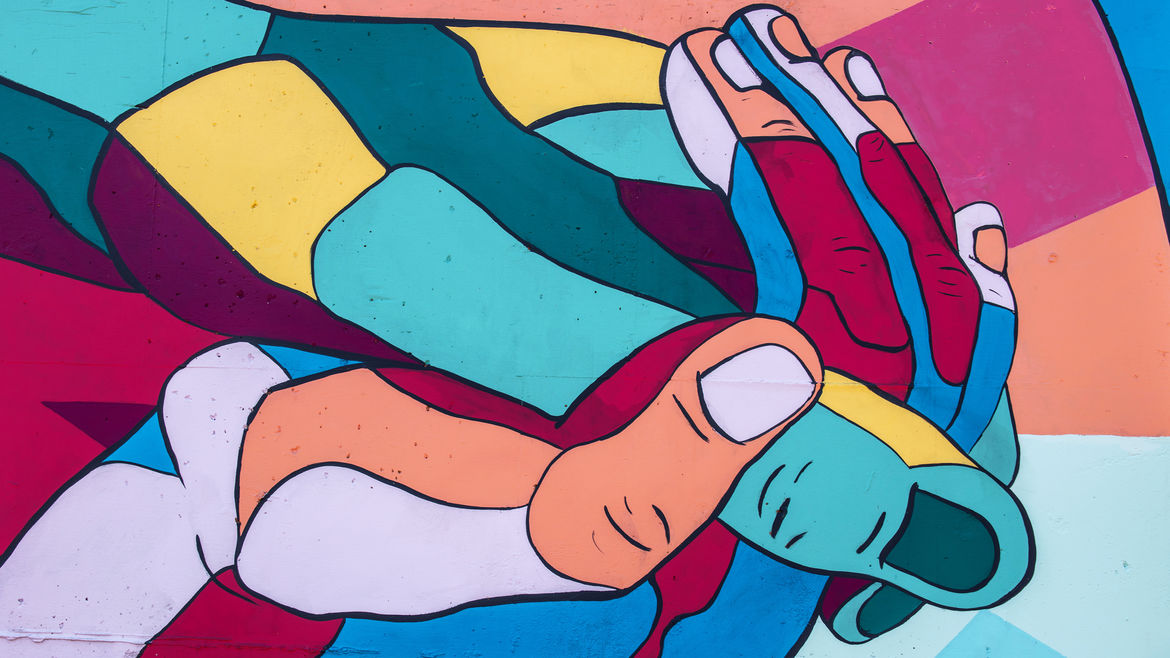 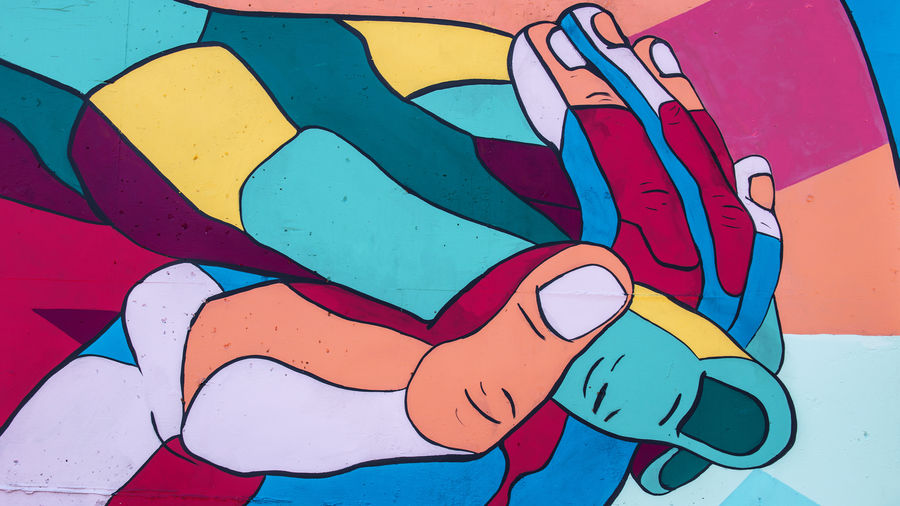 Montrose, the Neighborhood That Gave Us Everything
Bryan Washington

We Lined Up for Bread and He Massacred Us
Jessica Goudeau

When a Friendship Ends But the Love Survives

With the help of all of my friends—my best one included—I’ve gotten better at being my whole self.

This is , a column by Destiny O. Birdsong on her experiences as a Black woman surviving healthcare, homemaking, and relationships.

But that’s not what I said

Destiny O. Birdsong is a Louisiana-born poet, fiction writer, and essayist whose work has either appeared or is forthcoming in The Paris Review, Boston Review, Catapult, African American Review, and elsewhere. Her debut poetry collection, Negotiations, was published by Tin House Books in October 2020, and was longlisted for the 2021 PEN/Voelcker Award for Poetry Collection, and her debut novel is forthcoming from Grand Central in February 2022. She earned both her MFA and PhD from Vanderbilt University.

How do you navigate a healthcare system that wasn't designed for you?

When There Is No Right Way to Heal

The details of those poems may be his first inkling that I know what he did.

and though the odds say improbable

they ain’t superhuman. ain’t always able / to save the children the men the country or even your silk presses / but whatever they touch. somebody’s good god blesses.

Columns | What Genes Can’t Tell Us

More Mother, Less Detective: Where I’ve Found Grace Without a Diagnosis for My Son

Not knowing happens to all mothers, and to all of us—if we are breathing, we are without escape from things we can’t know.

Living in Paris, I’m Just Another American—and the French Don’t Seem to Mind

My life as an American in Paris is a far cry from what the glamorous direct-to-DVD movies make it out to be. Still, that’s the story I tell.

I learned to reevaluate the meaning of ‘normal’ in relationships, and also my habit of reflexively turning to data.