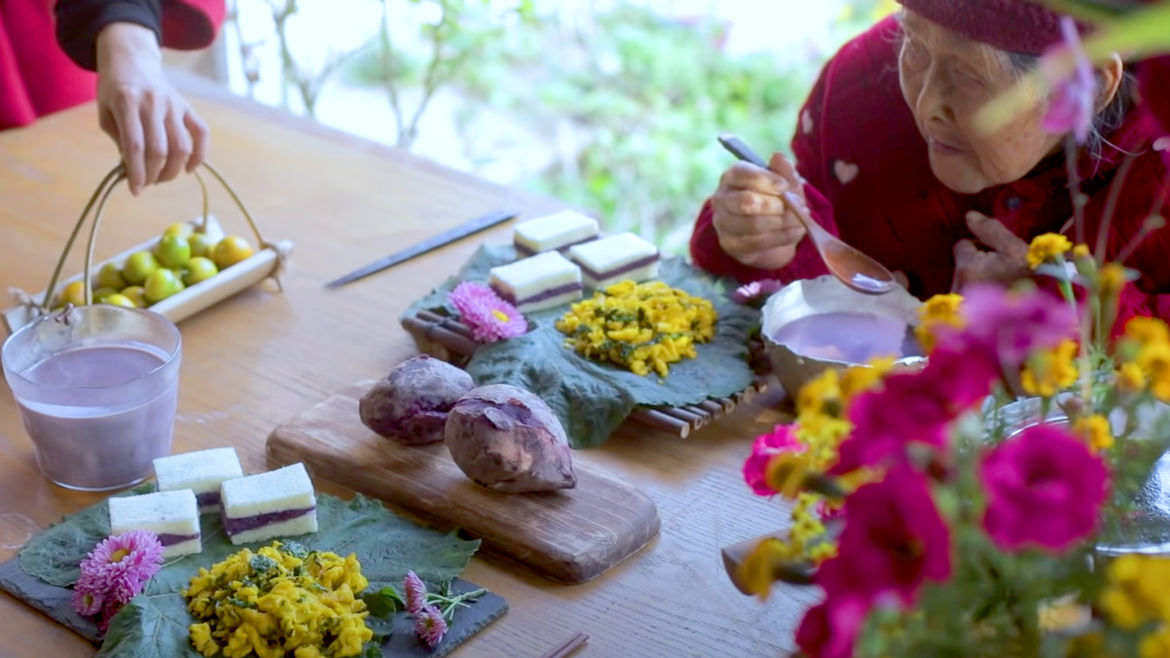 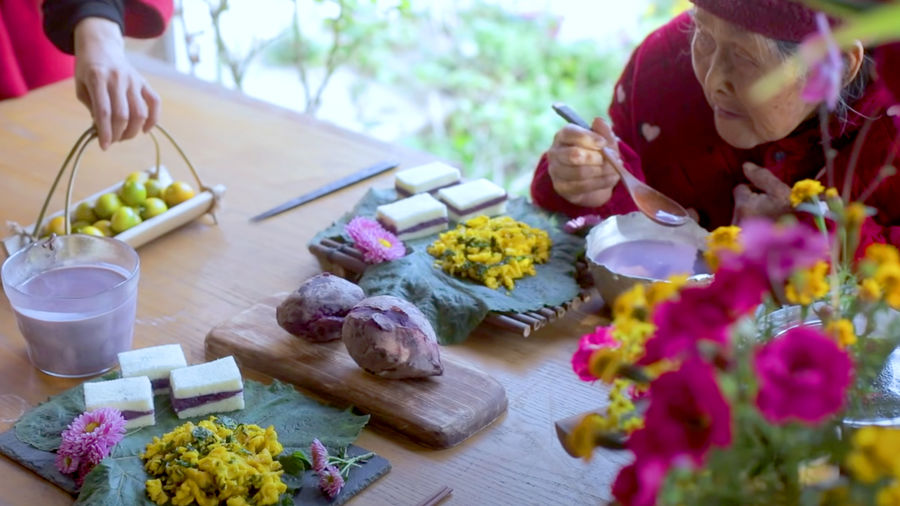 How the Literature of Empire Shaped My View of the Natural World
Jessica J. Lee

The Many Meanings of the Mango
Jessica J. Lee

entered global trade in 1908Yamei Kin93% of these soybeans

My Grandfather and the Fukien Tea Tree: A Botanical History

I added it to the list of things off-limits: questions about the past, the wars, why my grandparents had fled China for Taiwan. Why eventually they left that place too.

How Years of Running Beauty Focus Groups Nearly Destroyed Me

I am the only one in the room who is neither asked nor allowed to answer: “How does that make you feel?”