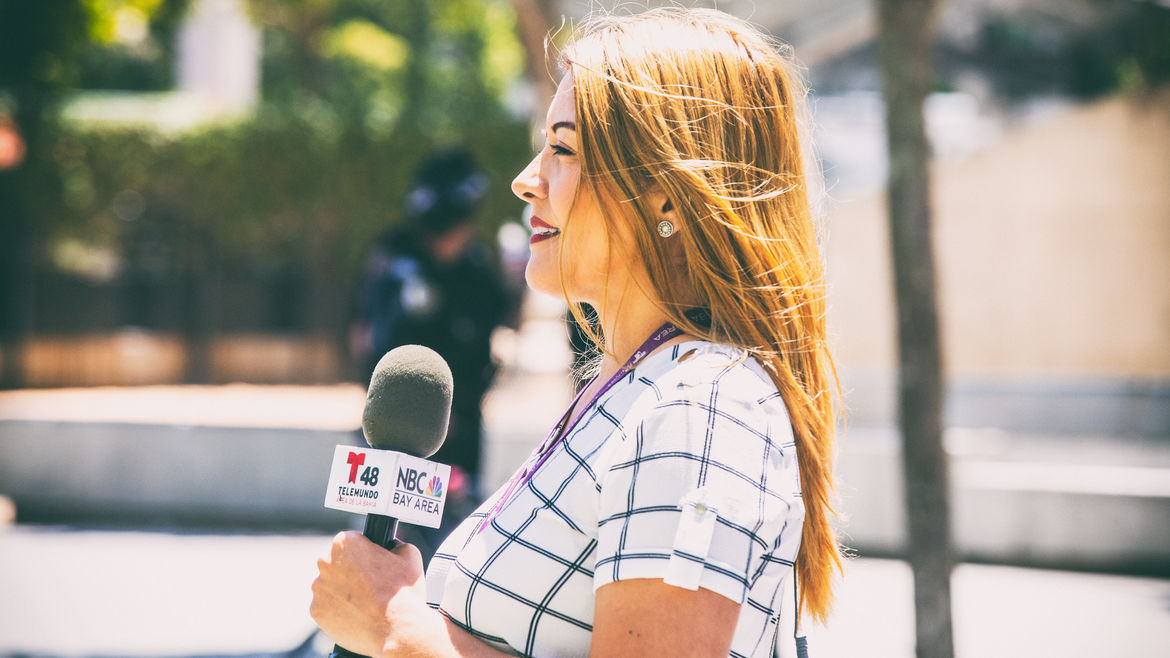 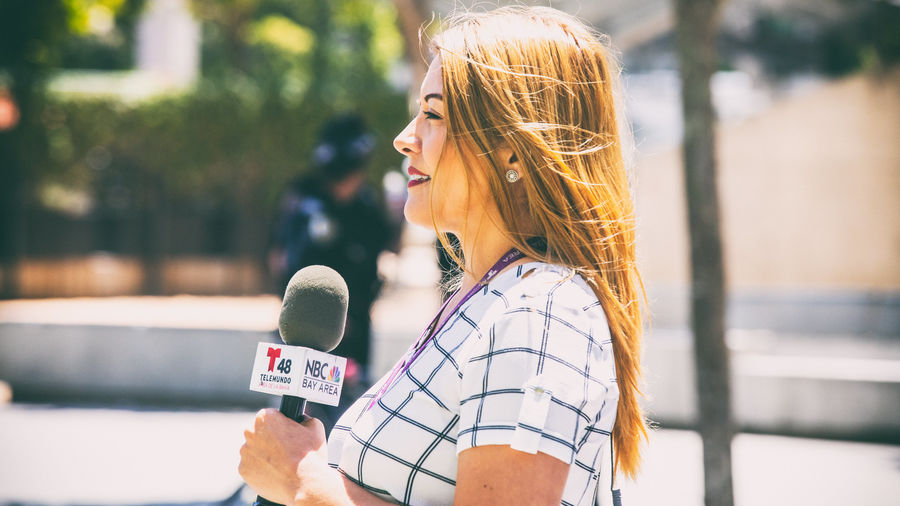 My Call Center Job’s No-Uniform Policy Was a Dream, But for Who?
Edgar Gomez

Becoming The Gay Teacher I Wish I'd Had
Edgar Gomez
Columns | Werk.

What I Learned about Queerness and Latinidad While Working at Telemundo

We were two stereotypes—the sassy gay best friend, and the hyper-sexualized reporter—working at a place that highlighted our biggest insecurities.

This is Werk., a monthly column from Edgar Gomez on what he’s learned about queerness and identity while navigating the US workforce.

The day I found out I’d been chosen as the newest production intern at the local Telemundo news station in Orlando, no one was more excited—or confused—than my mom.

Edgar Gomez is a Florida-born writer with roots in Nicaragua and Puerto Rico. A graduate of University of California, Riverside’s MFA program, he has written for POPSUGAR, Narratively, Longreads, Catapult, Ploughshares, The Rumpus, Lamda Literary, and elsewhere online and in print. His first book, a memoir titled High-Risk Homosexual, is forthcoming in January 2022 with Soft Skull Press. He lives in Queens, New York.

Becoming The Gay Teacher I Wish I'd Had

What I could offer wasn’t life changing—it was just a break, a little time to gather the strength to keep going.

“Passing” as Straight at Work Didn’t Protect Me from Homophobia

I privately couldn’t get over the fact that she’d even felt comfortable speaking to me that way.

My Call Center Job’s No-Uniform Policy Was a Dream, But for Who?

Though the person in the skirt and I weren’t the same, when I saw them, I felt something I never had before at work: like I could be totally, completely myself.

Ramen is comfort food, a thing to soak up your regrets and get you through a rough day. But my favorite way to enjoy it has courted great controversy among my friends and family.

Turning Our Garden’s Bounty Into Community

Nature is never obedient. It rallies forward. This is the reality on a farm: The bounty comes all at once.

Finding a Way to My Father Through ‘Peppermint Candy’

Could knowing his pain impart some truth to my understanding of my own life?