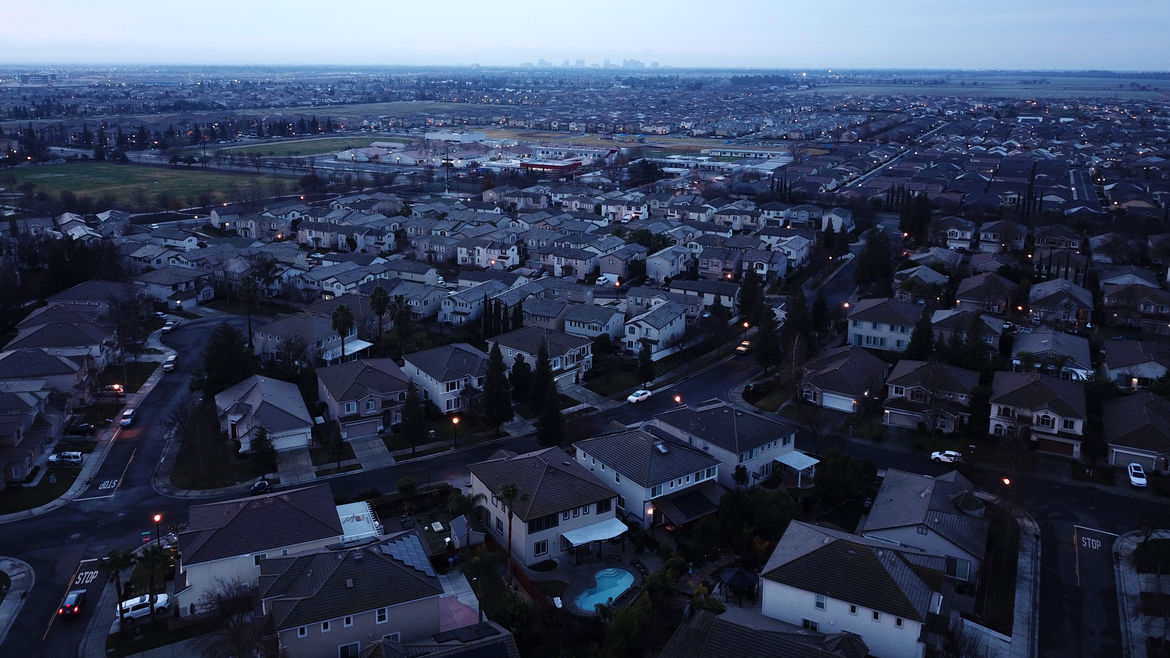 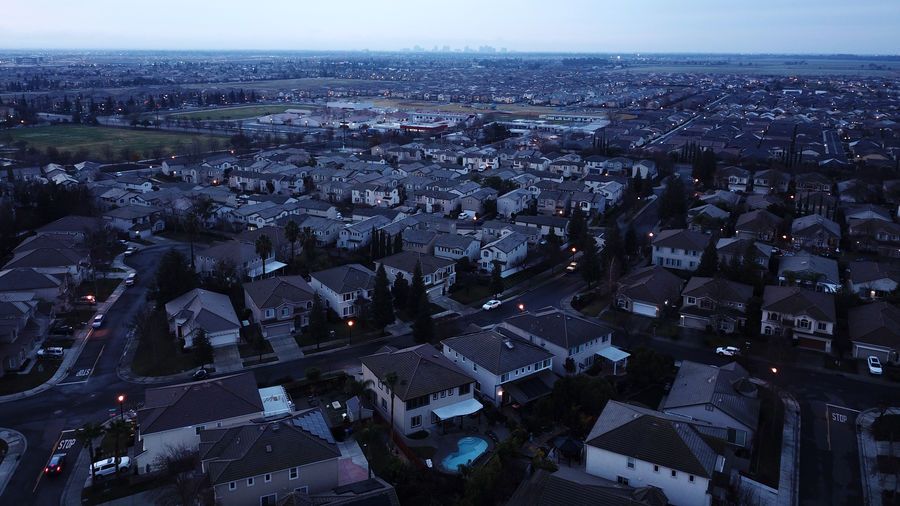 When Your Body Is the Lesson: On Art Modeling
Rachel Charlene Lewis

Why We Need Hospitality—Before, During, and After the Pandemic
Haley Hamilton
People | Places | At Work

What Home Staging Showed Me About Housing in America

Home staging is a privileged kind of precariousness.

Are your parents rich?

I suppose I don’t.

Alexis Zanghi is a writer based in Minneapolis. Her work has been published by the Walker Art Center, Full Stop, the Collagist, the Los Angeles Review of Books, the Point, the Millions, Current Affairs, Jacobin, CityLab, and the Atlantic. She has been awarded residencies and grants by Fulbright, the Wassaic Project, the Minnesota State Arts Board, Deutscher Akademischer Austauschdienst (DAAD), and the University of Minnesota-Twin Cities, where she earned an MFA in fiction. She is currently doing a PhD in the department of Cultural Studies and Comparative Literature at UMN.

Vegetables for a Dead President

“We were often unaware of the ghosts working the land beside us.”

Horse Experience: Notes on Recovery from the Louisiana Floods

“Some of these horses have also been rescued from floodwaters. They too are in a strange place, and deeply alone.”

The World of Transshipment, Where One Glitch Can Lead to Chaos

I couldn’t stop thinking about what I would do if something went wrong. If I made a mistake, my son and I might go back to being homeless.