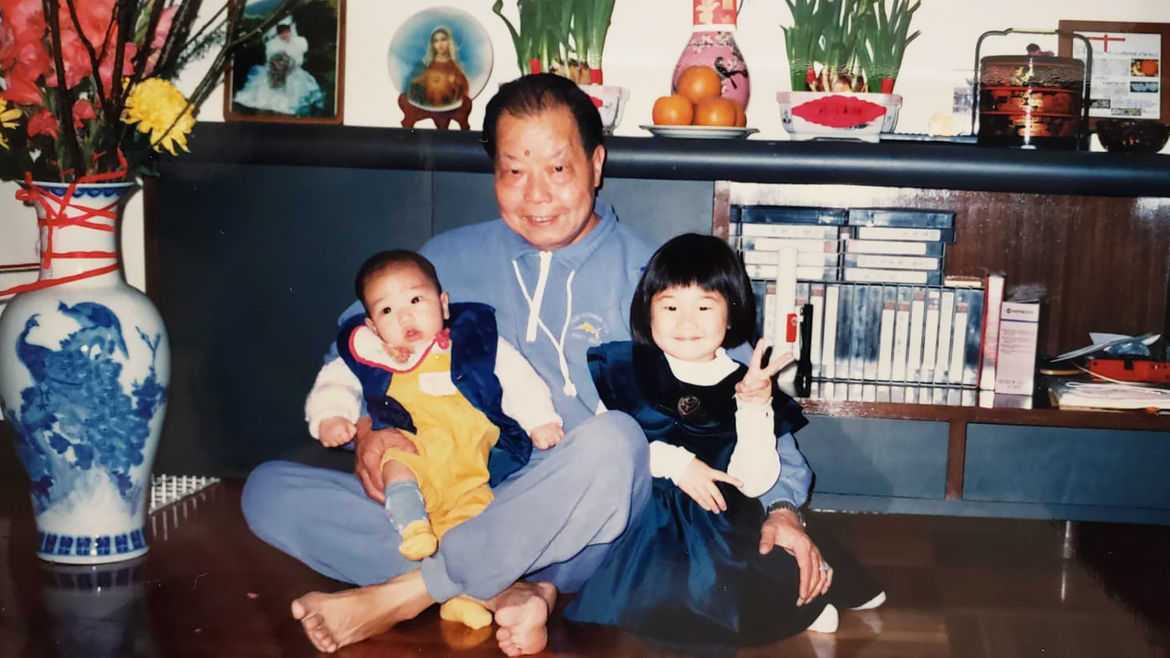 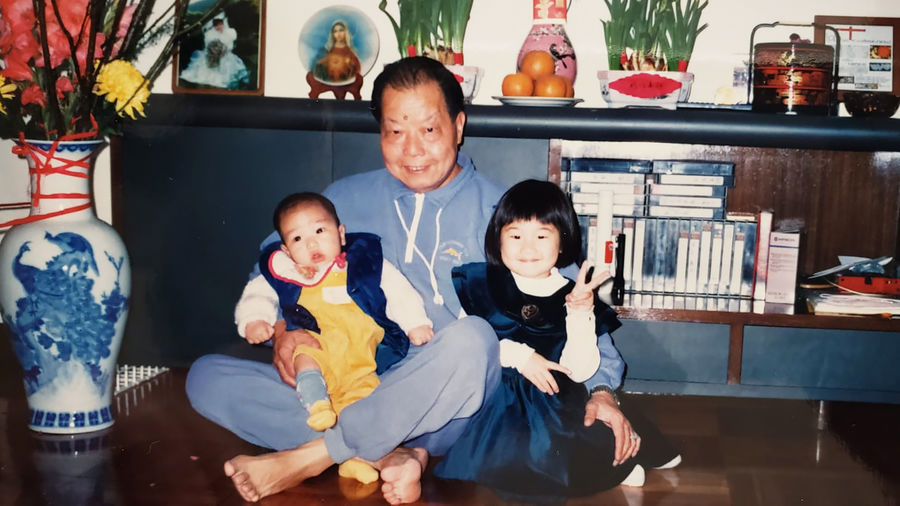 On the Songs That Make You Feel Strong
Vivian Lee

To Grow, To Burn Things Down, To Start Again
Vivian Lee
Columns | Here Is A Song

On the Nature of Legacies and Joanna Newsom’s “Sapokanikan”

Who will remember me when I am gone? Will my stories exist beyond my life? And what about the things we already forgot?

I fell, I tried to do well but I won’t be

A hundred years from now, may look and despair

And see with wonder

The tributes we have left to rust in the park

The snow falls above me

The event is in the hand of God

The land lone and levelled

By some unrecorded and powerful hand

So we all raise a standard

To which the wise and honest soul may repair

Vivian Lee is a book editor and writer based in New York. Her work can be found in The Los Angeles Times, Eater, The Rumpus, and more. Follow her on Twitter @vivianwmlee or on the internet at vivianwmlee.com.

On the Songs That Make You Feel Strong

“Sexy Results” was my go-to walking anthem. If I was a baseball player, this would have been my entrance song.

Among the delights of time spent with urban wildlife is the reminder to be quiet and patient—not an easy task for a New Yorker.

I suspect that these shows, which characterize speed and hustle as natural elements of cooking, are part of the male professional kitchen’s effort to divorce their work from the feminine history of cooking.