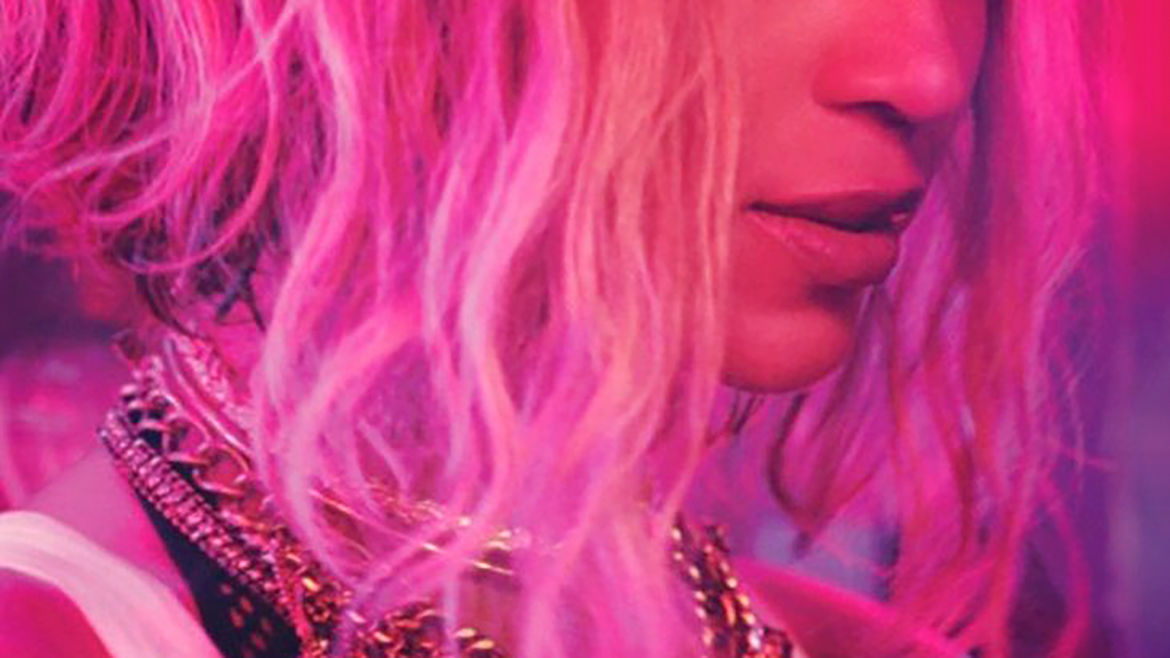 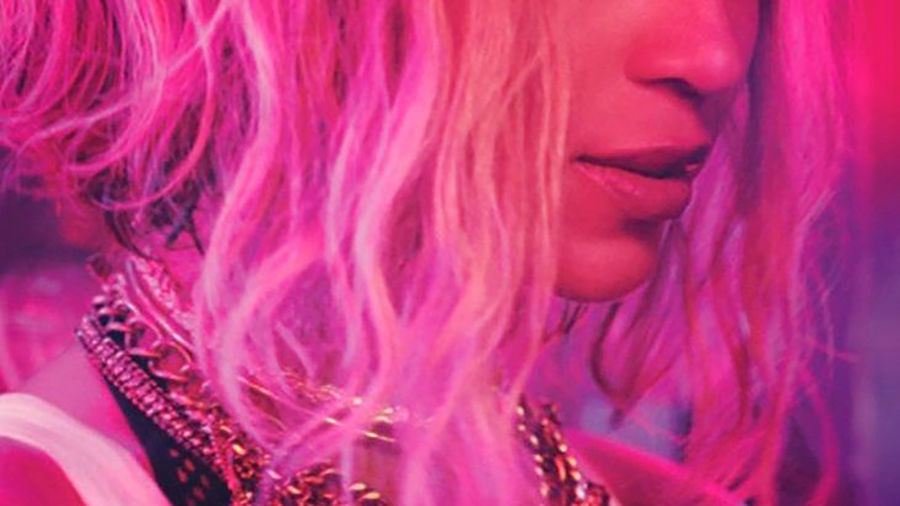 Still from Beyoncé's "XO"/Parkwood and Columbia

To Grow, To Burn Things Down, To Start Again
Vivian Lee
Columns | Here Is A Song

On the Songs That Make You Feel Strong

“Sexy Results” was my go-to walking anthem. If I was a baseball player, this would have been my entrance song.

You’re a Woman, I’m a Machine

Vivian Lee is a book editor and writer based in New York. Her work can be found in The Los Angeles Times, Eater, The Rumpus, and more. Follow her on Twitter @vivianwmlee or on the internet at vivianwmlee.com.

On the Nature of Legacies and Joanna Newsom’s “Sapokanikan”

Who will remember me when I am gone? Will my stories exist beyond my life? And what about the things we already forgot?

Giving Myself to My Garden and Keeping Enough for Me

The thing my mom told me to do—“Save twenty percent for yourself. Never give one hundred percent to anyone.”—was not selfish after all. Not when thinking about my own survival.

I’m Done With Cautionary Tales About Women and Power

Lilly Dancyger on casting spells and re-watching The Craft during an election season.

You’re in Good Virtual Hands: On ASMR, Anxiety, Relaxation in the Side-Hustle Economy, and Being Baby

In this strange territory of dorkiness, role-playing, and absurd props, there is something like real magic, and it makes me shiver.