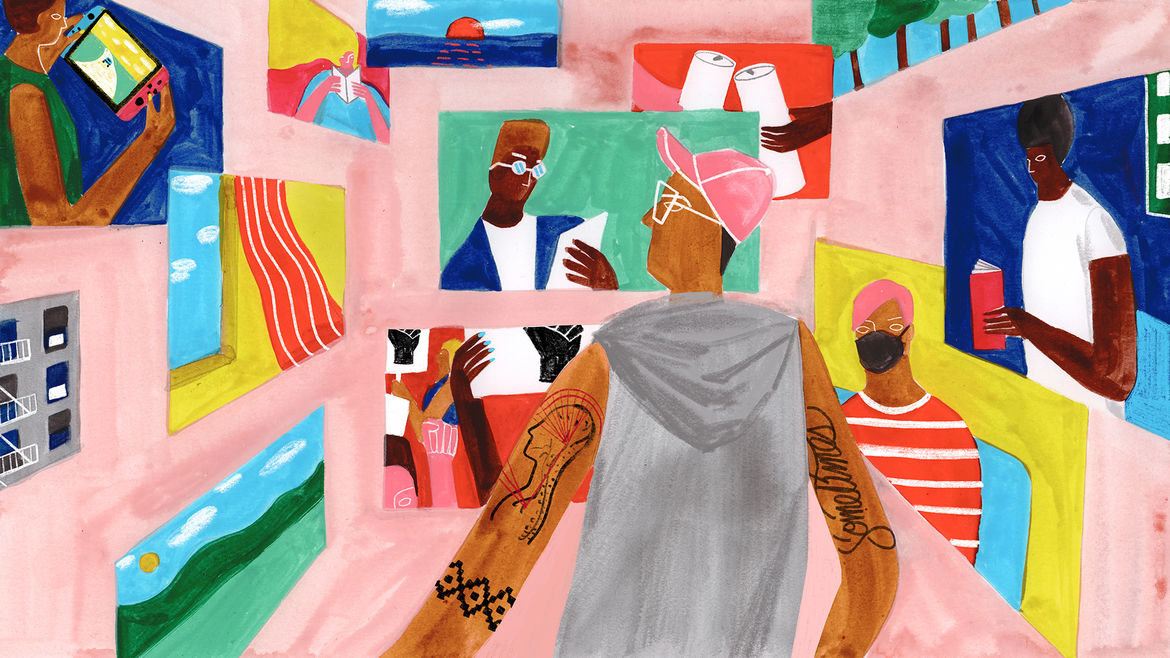 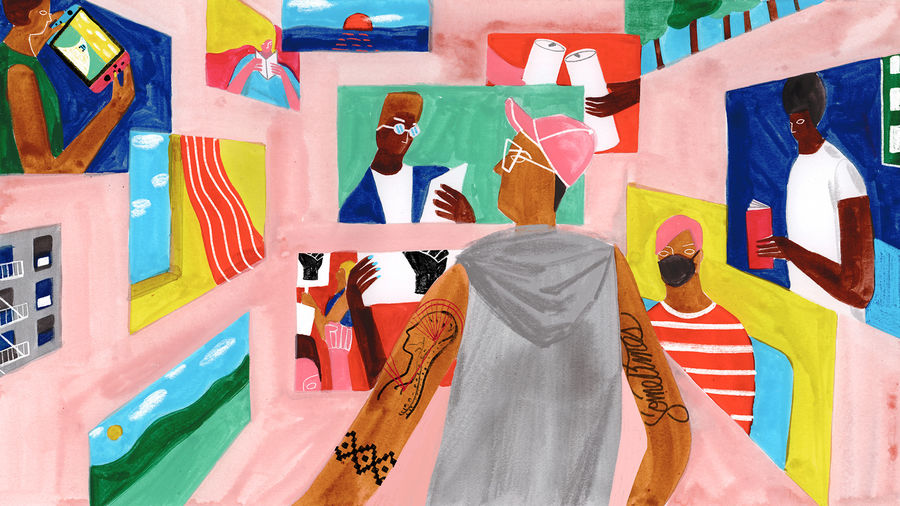 For My Friends, in Reply to a Question
Safia Elhillo

in & out of jean shorts (the reel catches)
Chris Campanioni

Poetry and a Truth

Everybody read. I felt it. Poetry and honesty. Poetry and a clarity of feeling. I needed something so badly to be true.

Poetry and a Truth · Tommy Pico

Tommy “Teebs” Pico is author of the books IRL, Nature Poem, Junk, Feed, and myriad keen tweets including “sittin on the cock of the gay.” Originally from the Viejas Indian reservation of the Kumeyaay nation, he now splits his time between Los Angeles and Brooklyn. He co-curates the reading series Poets with Attitude, co-hosts the podcast Food 4 Thot and Scream, Queen! and is a contributing editor at Literary Hub.

Love Me A Man Who Cries

I claw / against the syrup to love other men / for whom, bless them, a bird is just / a bird.