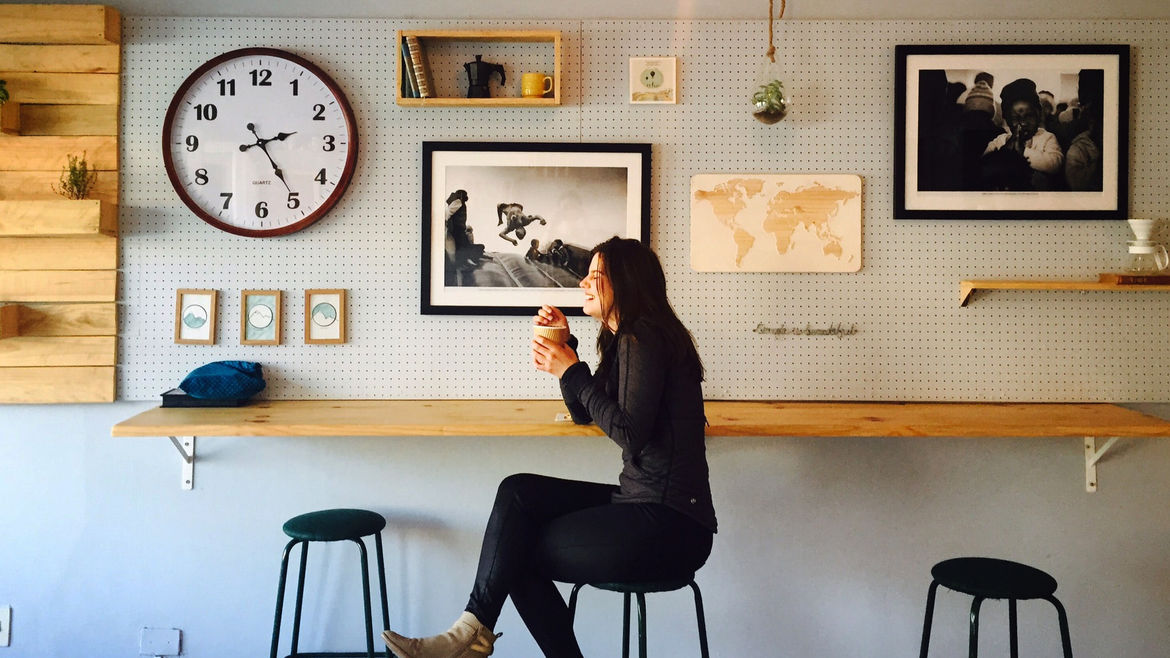 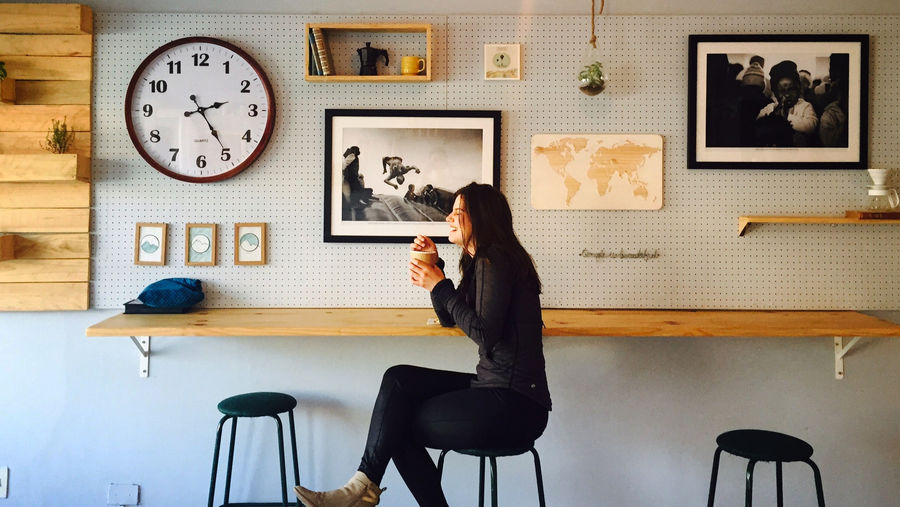 My Indian Passport Is a Bitch
Deepti Kapoor

Sandra Lee Opened a Can, Made a Cocktail, and Showed Me a Mother’s Love
Rax King

Why You Left Social Media: A Guesswork

“Social media hold out the promise of authenticity, but never fulfill it. In this way, they reproduce the craving for authenticity.”

Columns | My Future, My Fertility

The desire to be a mother is now something that lingers inside of me, an omnipresent hunger.

How My Korean Skincare Routine Protects Me in Wintery, White Wyoming

I take off the effects of the day, the echoes of wind, sleet, and snow. I pamper my skin, urge it to replenish and heal. I am asking myself to brave another day.