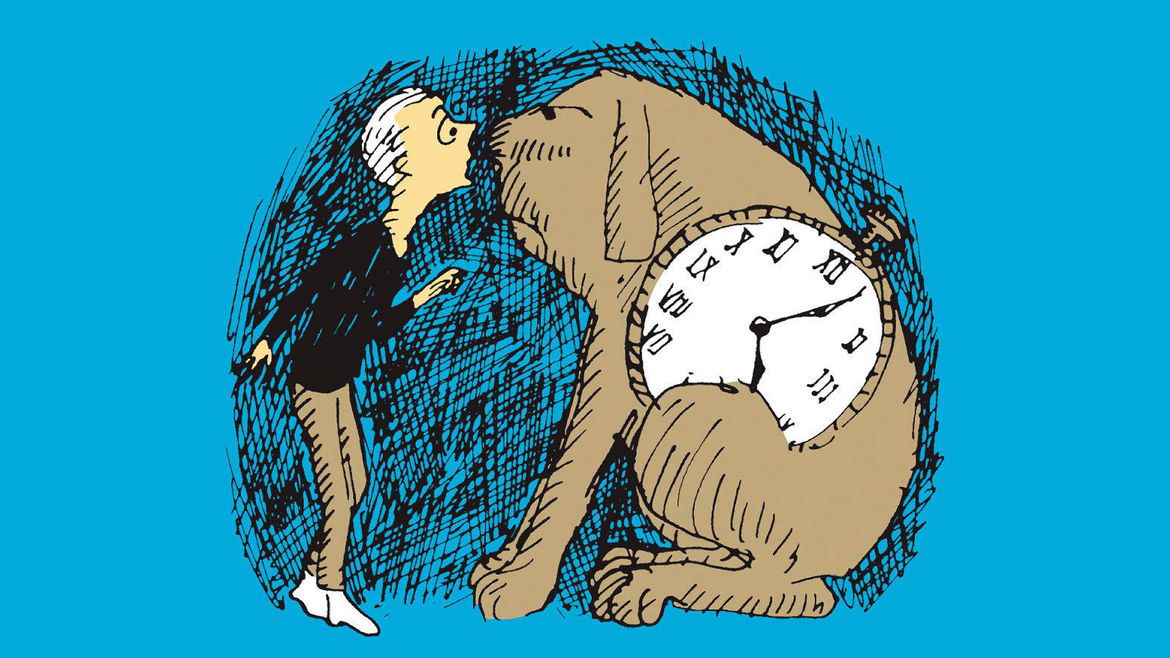 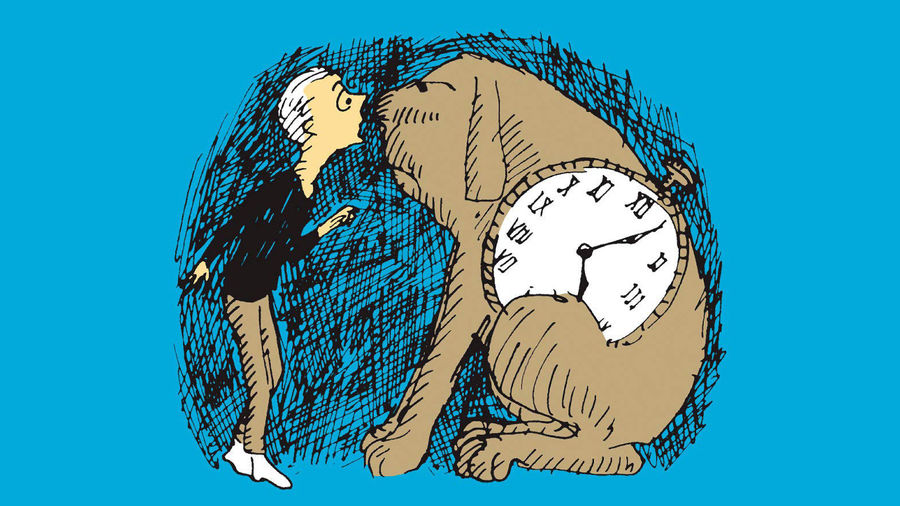 Under Threat of the Really Big One
Cari Luna

Elegy for a Journeyman
Forrest Leo

My Father, Montaigne, and the Art of Living
Ann Tashi Slater
Culture | Books

The Transportive Power of ‘The Phantom Tollbooth’

On the back of that wind, my brain rose and skipped and tumbled far beyond the boundaries of any quarantine.

Anya Jaremko-Greenwold is a culture writer and editor based in Los Angeles.

Elena Ferrante and Me: An Irrational Essay

“I felt betrayed. Not because she was no longer anonymous; I had never cared about that. But because she is not Elena.”

Where the Stars Are Strange: J. R. R. Tolkien and Me

“The best books show us who we were when we first read them, who we are now, and who we may yet become.”

Atrophy of the Author: In Fanfiction, Writers and Readers Are on More Equal Ground

There is an equivalence between fanfiction writers and readers: we’re in this together, united by our mutual passion for media.