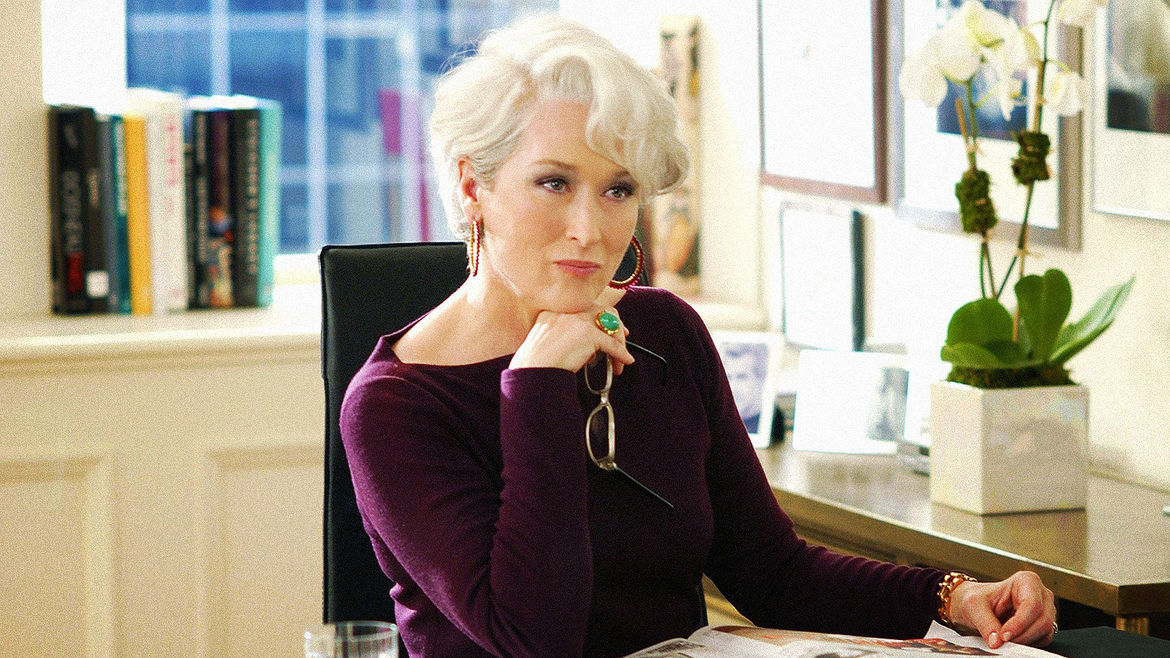 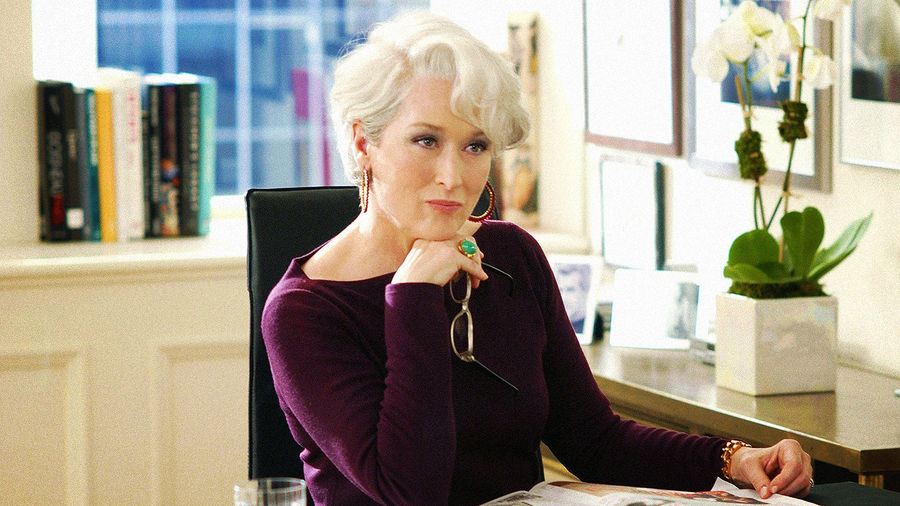 Fifteen years after it premiered, ‘The Devil Wears Prada’ continues to teach ambitious young people that exploitation is the price you must pay for success.

Lindsay is a freelance writer and chronic over-thinker focused on culture and politics. Her writing has been staged by Infinite Variety Productions in New York City, developed into a short film at Prague Film School, published in various places, and described by her mother as, “Cool, but kind of weird.”

How Truthful Depictions of Suicidal Ideation Help Me Resist My Own

If we’re going to spend so much time with suicide in pop culture, I do believe we are owed an honest reckoning with what ideation is, as well as depictions that are truthful rather than dangerous.

She is the page on which the story is written. Her body is a crime scene, and the victim of the crime, and the perpetrator of a crime, all at once.

What ‘Poetic Justice’ Can Teach Us About Black Art Beyond Trauma

Can Black writing be seen as more than a product of our death and pain?