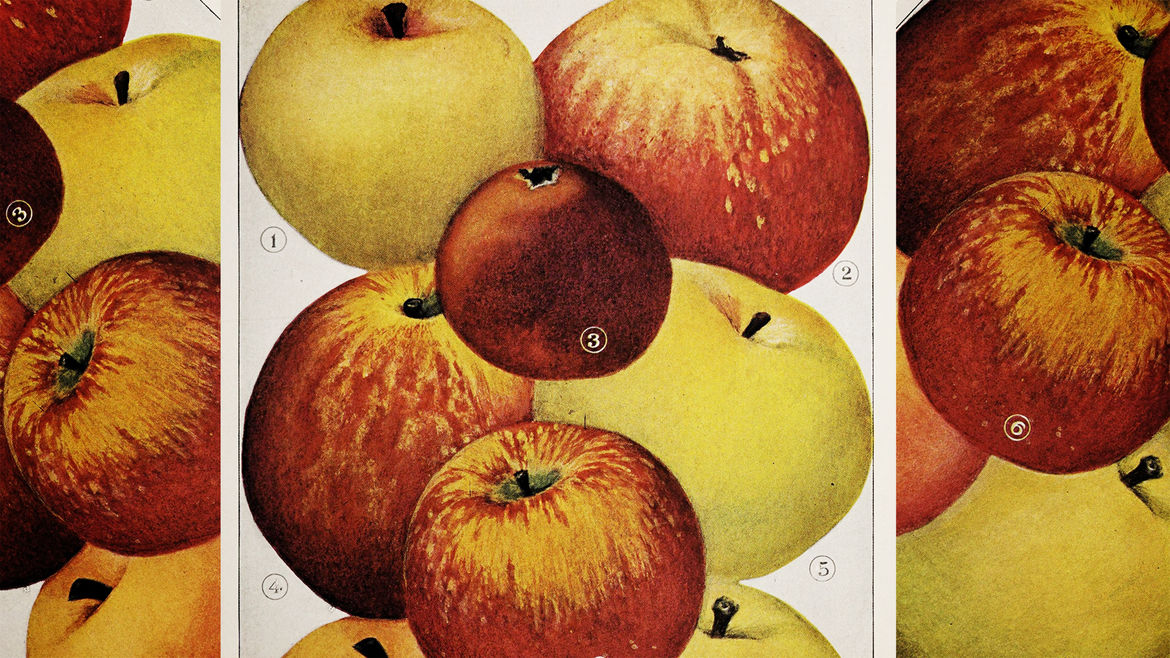 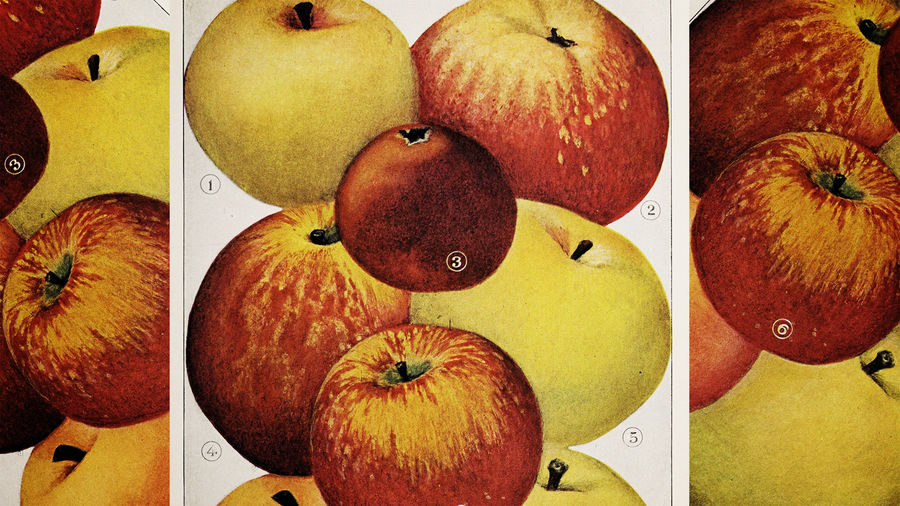 Illustration from The Encyclopedia of Food by Artemas Ward/Wikimedia Commons

As a Trans Person, I Don’t Need You to Hug Me. I Need You to Fight for Me.
Luke Dani Blue

The Queer Diary of an Extreme Heterozygote

Extreme heterozygotes are everywhere in this world. Everyone could be one.

Sarah Neilson is a writer and professional question-asker. They can be found on Twitter @sarahmariewrote.

Reading My Way Into a Queer Literary Lineage

For queer writers, the discovery of this literary lineage is essential to our very existence, to our very expression of self. We can’t find the words without them.

Queer Visibility and the Self-Checkout Camera

It both thrills me to watch myself as others might watch me in the world, and instills in me a deep loneliness—a grief that reminds me I am so helplessly stuck inside of myself.