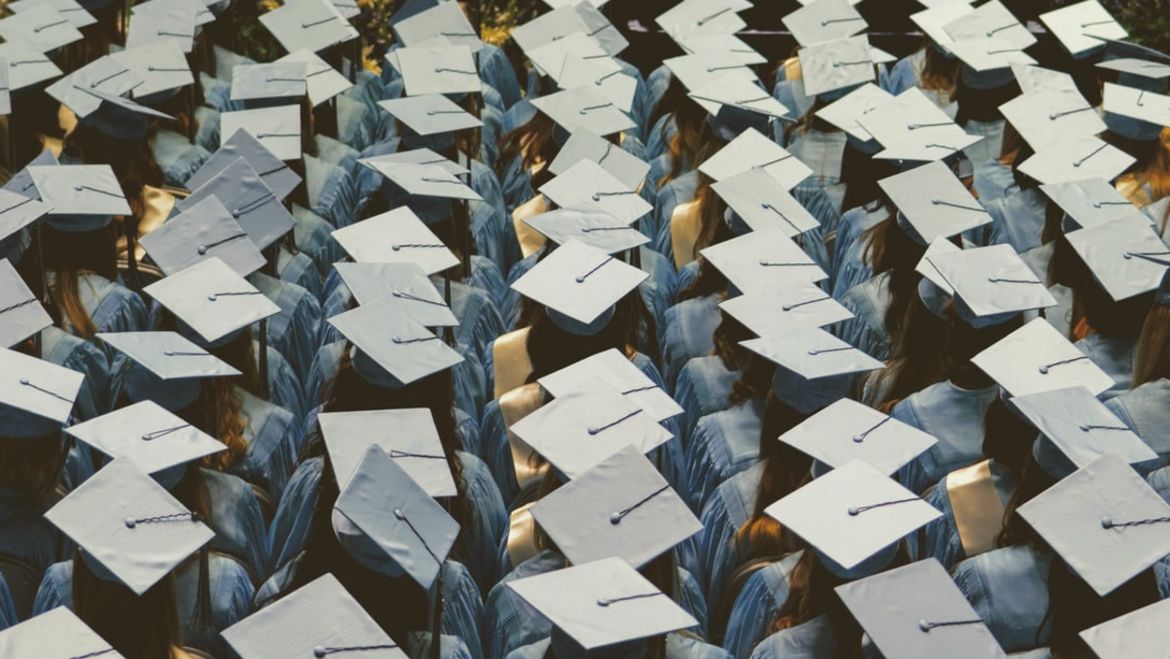 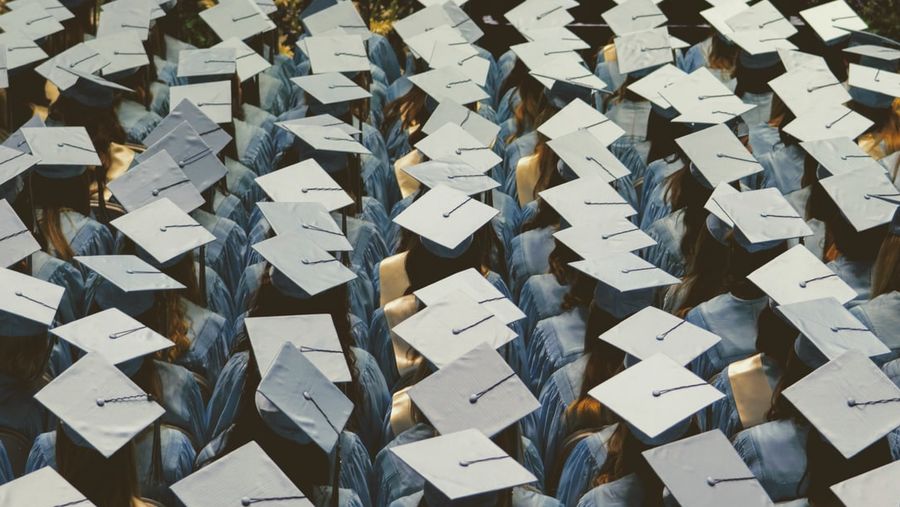 How Do We Overcome Trauma?
Christine H. Lee

Columns | On Writing | Notes From Class

In this three-installment column, Chloe Caldwell and her 12-month essay generator students write about their daily life during the Covid-19 crisis

Columns | From A K Pop Fan, With Love

Dear TVXQ, Shipping Showed Me a Way Out of the Church