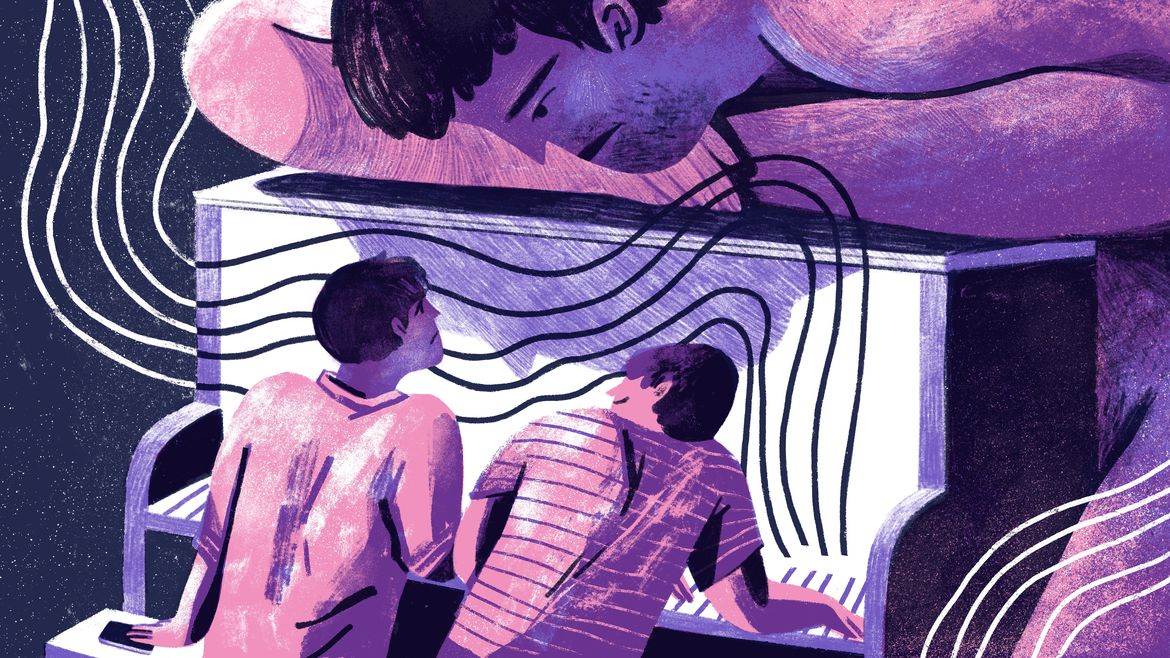 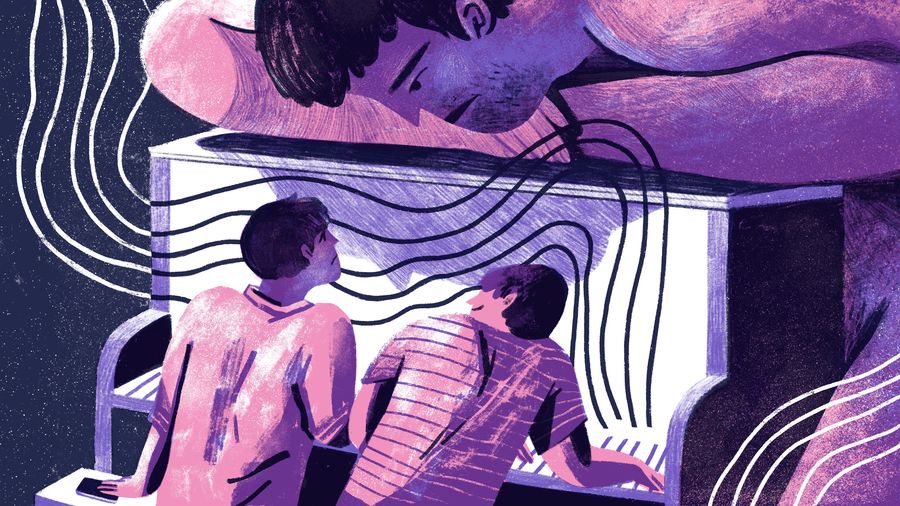 Illustration by Sarah Robbins for Catapult

Museum For Women Who Did Not Appear
Karissa Chen

The Kings of Norway

They’re just a bunch of gay jocks, that’s allEmpty in the head, clomping around

You had a rod up your ass, like all the pianists I know

pretentious scales, that’s all it is. They want me to go in and play them a fucking waltz and then walk out. That’s it.

Happy Birthday, I love youCall me when you’re free

Brandon Taylor is the Senior Editor of Recommended Reading and a staff writer at Literary Hub. He has an MFA in fiction from the Iowa Writers' Workshop, where he was an Iowa Arts Fellow. His debut novel, Real Life, is forthcoming from Riverhead Books.

“It’s nothing to work that way, deep into the night, until the sky goes dark and then soft gray.”

Spectator: My Family, My Rapist, and Mourning Online

“I keep looking for that final update, confirmation that he is gone.”

“I had by then loved so much that hadn’t loved me back.”

“There was no one tending the zoo, so we just walked in.”

Do you know how dandelions reproduce?