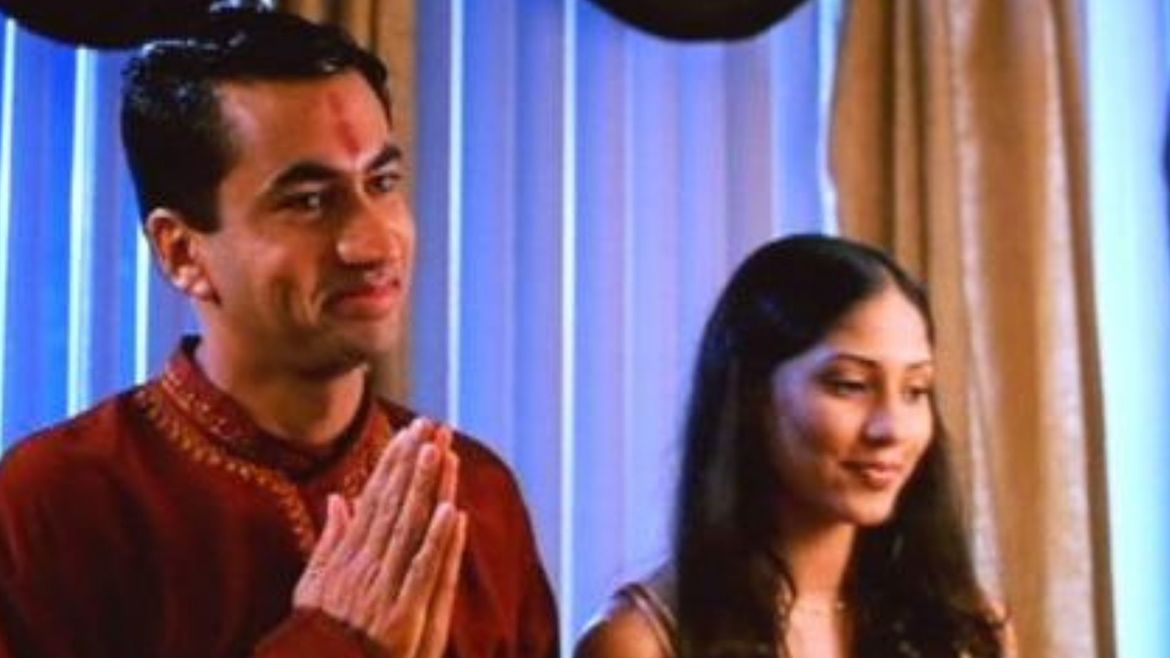 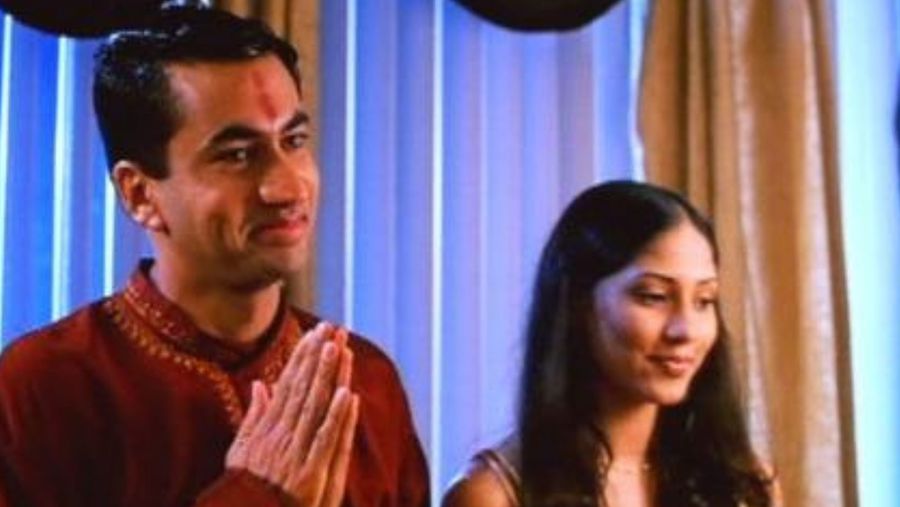 When My Daughter and I Moved in with My Parents, Making Ice Cream Brought Us Together
Pooja Makhijani

The Fraught Identity of ‘Where’s the Party Yaar’

I get the melancholic task of laughing through my grief.

This is Sepia Tone, a column by Nadya Agrawal on growing up with films from the South Asian diaspora.

Indiana Jones and the Temple of Doom

Nadya Agrawal is a Brooklyn-based writer and editor. She founded Kajal Magazine and hosts the Cardamom Pod on Earios Network.

The Women Who Don’t Bend in ‘Bend It Like Beckham’

The film contains a pantheon of archetypes, all of them represented in these Indian Panjabi women.

温もり (Nukumori): When the Distance Between You and Your Loved Ones Disappears

Nukumori can refer to a kind of existence not dependent on physical proximity, allowing a person’s presence to linger with you even if they cannot.

Learning the Laws of Desire from Antonio Banderas (and His Briefs)

Becoming The Gay Teacher I Wish I'd Had

What I could offer wasn’t life changing—it was just a break, a little time to gather the strength to keep going.