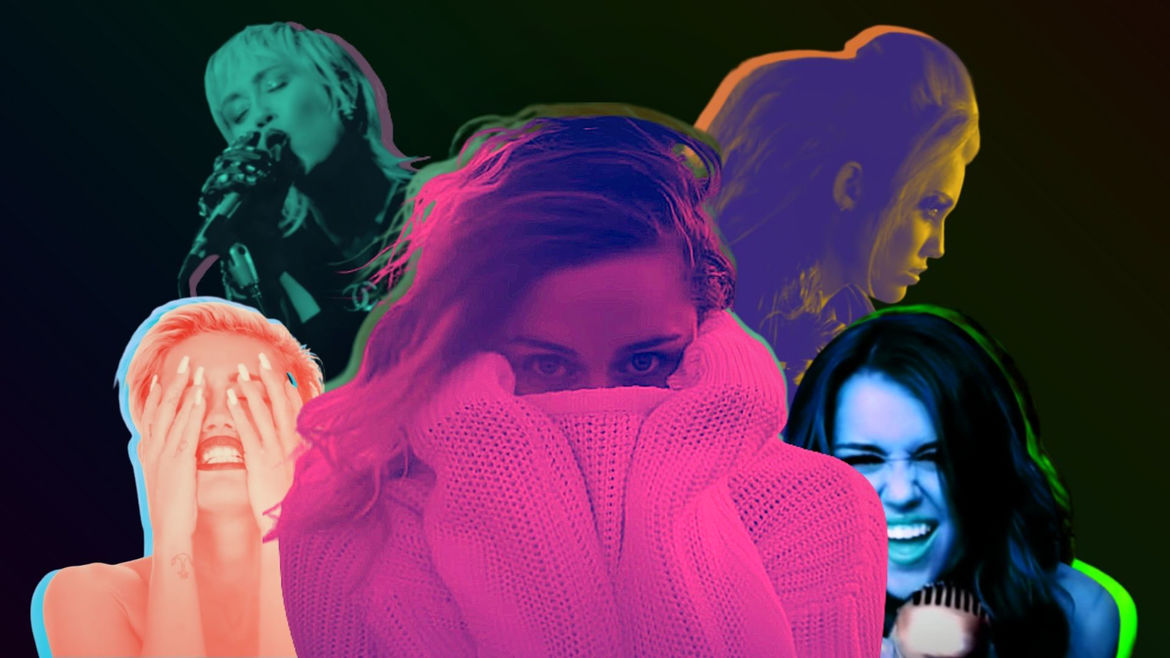 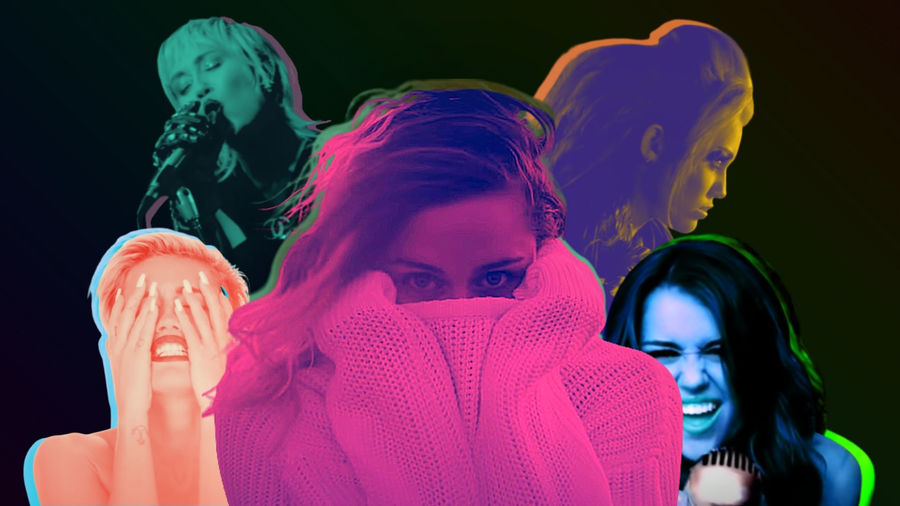 In Defense of the Low Bar: An Ode to Everclear
Brittany K. Allen

The Evolution of Miley Cyrus Taught Me to Embrace Imperfection

“Plastic Hearts” was the album I needed to hear, articulating what no one else would tell me: My plastic was no longer serving me.

Kate Raphael is a freelance writer based in Cambridge, MA where she writes about health, running, food, music, and life with three roommates in a too-small apartment. Find her on twitter @KateRaphael1 or at her website http://www.kateraphael.org

As a Woman of Color, I’m Told I Can’t Show Anger—So I Let Courtney Love Do it for Me

Because it’s still more acceptable for white women than it is for women of color to show anger, I scream-sing along to Courtney Love’s rage.

This film is an opportunity to help rescue Fanny Mendelssohn from near-obscurity; and to do the same for me.