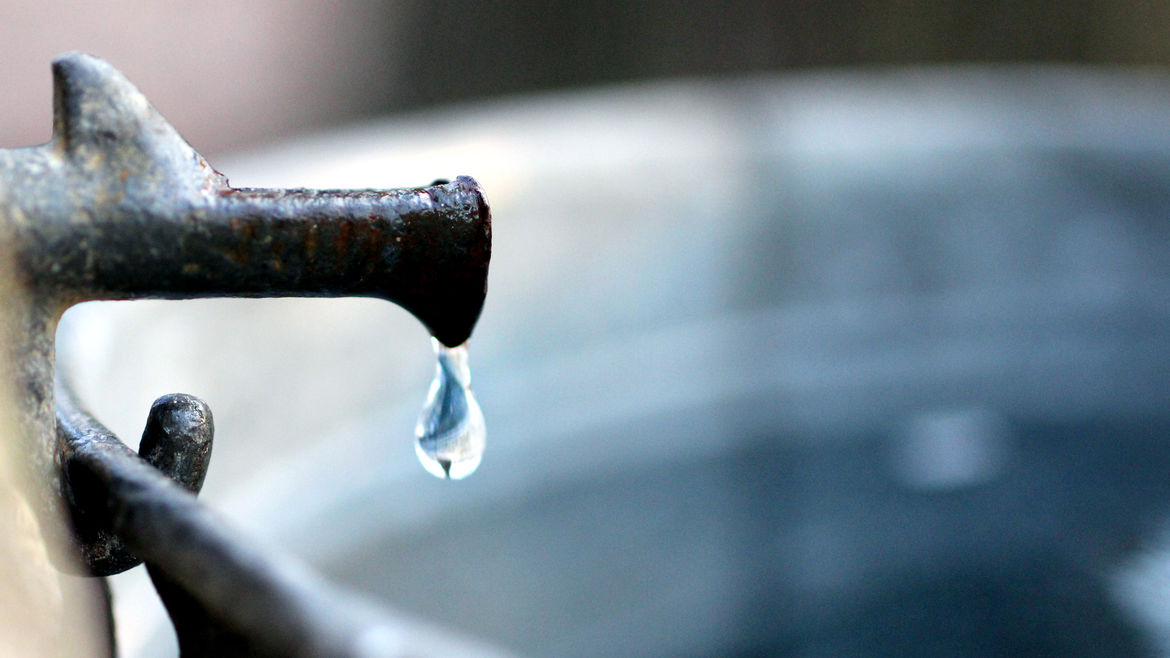 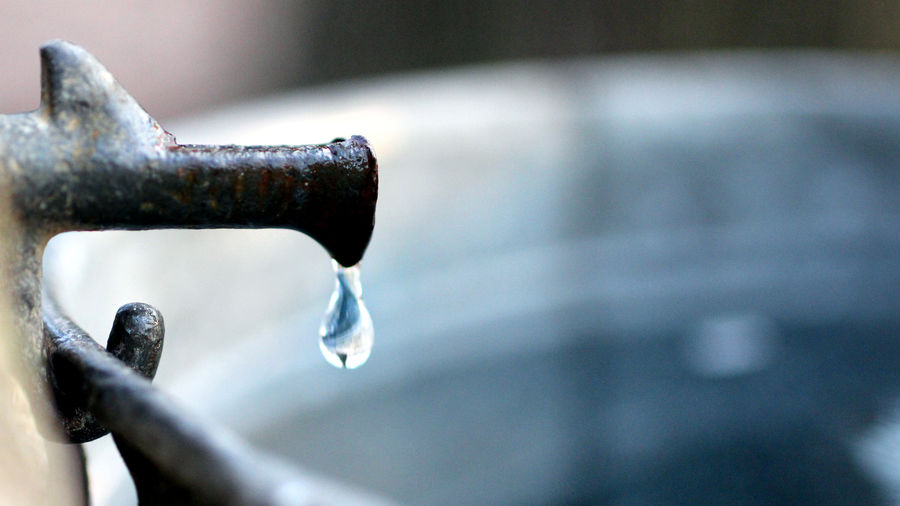 One Person at a Time: Notes on Climate Anxiety Counseling
Kate Schapira

On Political Change, Climate Change, and the Choice to Not Have Children
Kate Schapira

The Climate of Gender

On climate change, transitioning, gender, and the vanishing sweetness of maple trees.

On theNatural History of Destruction

This isn’t about sap and flow and blood and menstruation as inherently feminine things to escape, but the fact, instead, that we all have a territory to which we dream of returning, trees and people both. And as our climate shifts, changing our homes and the seasons we grew up with, we’ll need to find new ways of living with and telling stories about how things used to be and change in the land.

Callum Angus is the author of A Natural History of Transition (Metonymy Press 2021). His work has appeared in LA Review of Books, Orion, Nat. Brut, The Common and elsewhere. He has received support from Lambda Literary and Signal Fire Foundation for the Arts, and he holds an MFA from the University of Massachusetts Amherst. He edits the journal smoke and mold.

“I think of McCarthy and ‘The Group,’ giving me language to understand myself before I even knew that’s what I needed.”

As a child growing up in a landlocked state, I’d imagined the flock of gulls as a cloud of wings, calls sounding like laughter. Now I was struggling to grasp all that we’d lost.

Kate Harris writes in Lands of Lost Borders, “Explorers might be extinct, in the historic sense of the vocation, but exploring still exists, will always exist: in the basic longing to learn what in the universe we are doing here.” This is exactly how I felt working at Hilda Glacier.

When It Comes to Climate Change, Grief Is More Useful Than Empty Nostalgia

We are already living in a changed world. Giving yourself time and space to grieve is important. But grief can also be a powerful tool for motivation.