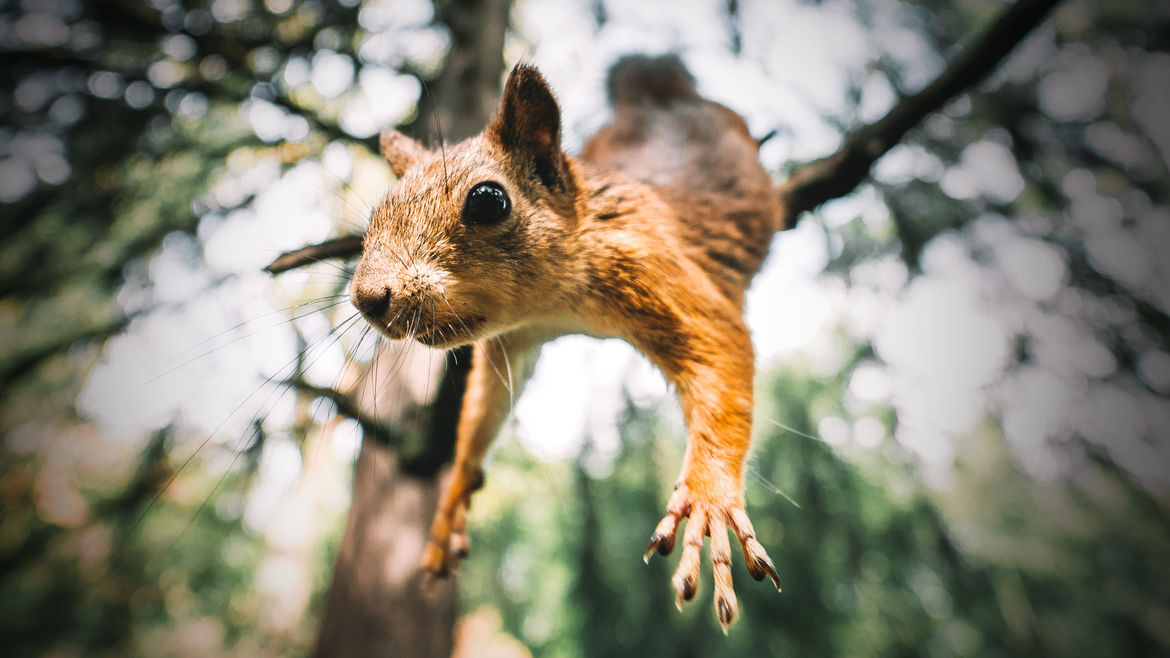 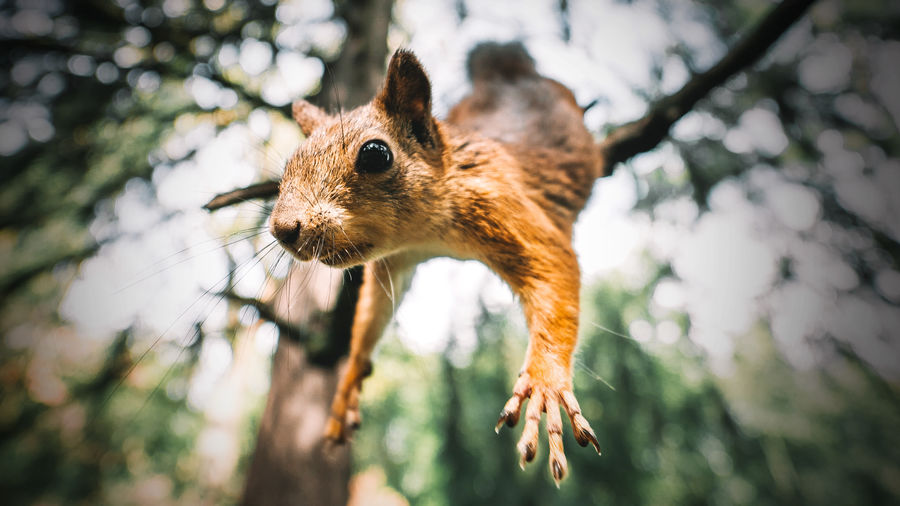 Rattled: The Recklessness of Loving a Dog
Jake Maynard

At the Twilight of a Dog’s Life, How Do You Know When It’s Time?
Marlene Olin

When the Squirrels Are Over

Squirrels are violent maters. I thought about that as metaphor, but I’ve already written that kind of essay, that story.

This should mean something

Wow, that is goth

I bet it was there.

I can’t take this anymore

This has got to have meaning to it.

T Kira Mahealani Madden is a Chinese, Kānaka Maoli writer, photographer, and amateur magician living in Charleston, SC. Her debut memoir, LONG LIVE THE TRIBE OF FATHERLESS GIRLS, was a New York Times Editors' Choice selection, a finalist for the National Book Critics Circle John Leonard Prize, a finalist for the LAMBDA Literary Award for lesbian memoir, and is now in development as a feature film. Winner of the 2021 Judith A. Markowitz Award, there is no period in her name.

Contrary to its reputation as an extreme sport, freediving has meditative aspects.

Is it as eerie as I think it is, this mirroring: the one-woman dogs; the girl babies who come too early, too small?

Still Life With Thelma and Louise, My ‘Ex-Batt’ Chickens

For my rescued hens, every day was the best day they’d ever had.