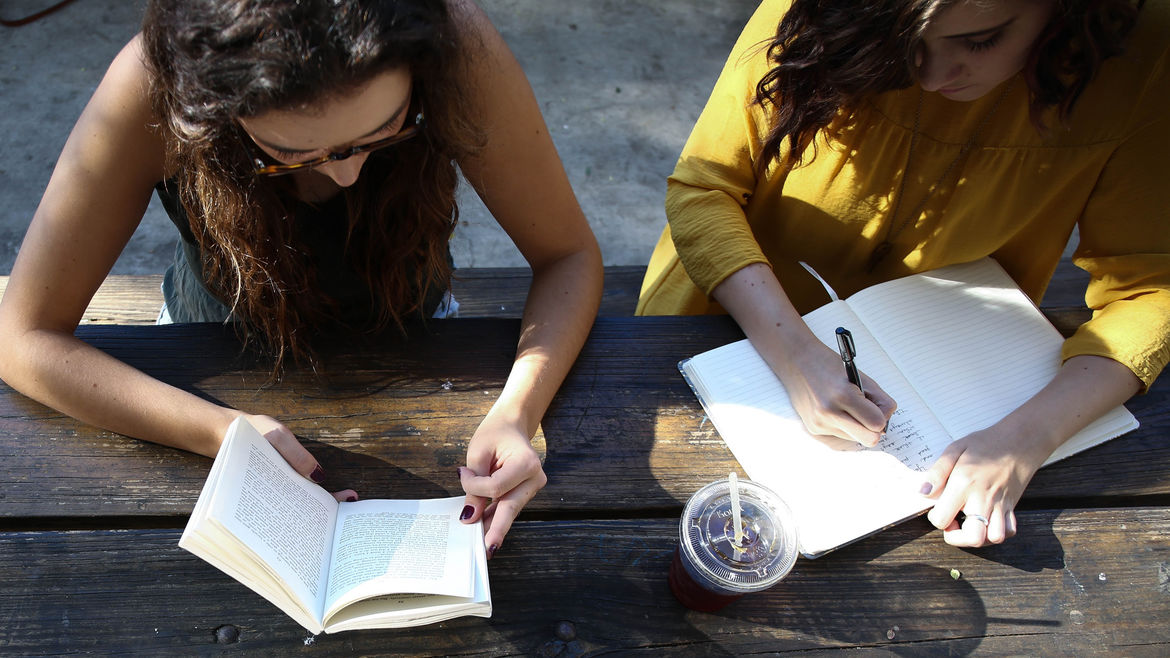 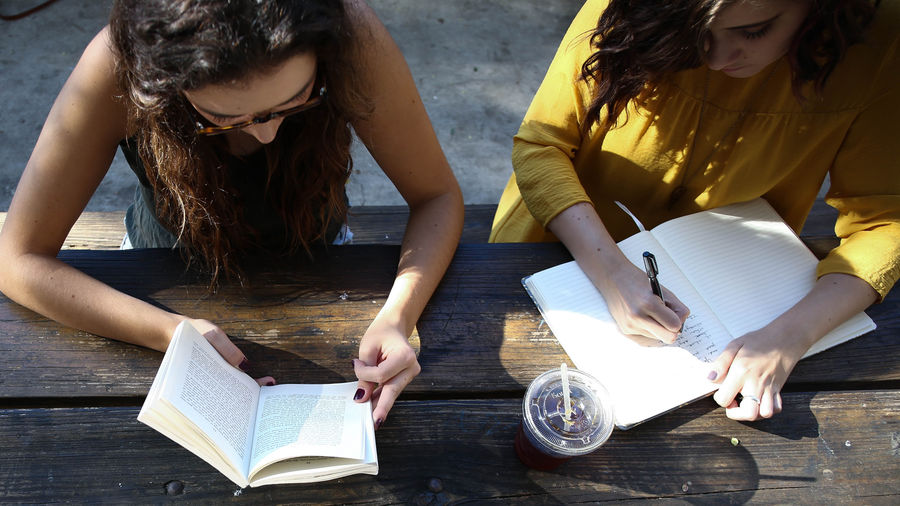 So, You’ve Finished Your Book

When my students finished a draft, all I wanted them to do was sit inside of it for longer than was comfortable. To acknowledge and celebrate what they’d accomplished.

Lynn Steger Strong's first novel, Hold Still, was released by Liveright/WW Norton in March 2016. She received an MFA from Columbia University and her non-fiction has been published in Guernica, LARB, Elle.com, Catapult, Lit Hub, and elsewhere. She teaches both fiction and non-fiction writing at Columbia University, Fairfield University, and the Pratt Institute. Lynn's second novel, Want, is forthcoming from Henry Holt in spring 2020.

Three ways of thinking that might help you get the damned novel done, from our beloved 12-Month Novel Generator instructor, Lynn Steger Strong (author of HOLD STILL)

What I Imagined Motherhood Would Be, and What It Is

How She Did It: On Penelope Fitzgerald, Writing, and Women at Work

Fitzgerald was ground down, I imagine, consumed by how to take care of her family. This didn’t make her any less the thinker, writer, reader, that she was.

Learning to Be Embarrassed on the Page

“To risk something real as a writer is to risk making a fool of oneself.”

My Movement from Dancing to Writing

As a Nurse and Writer, I Work Toward a Culture of Care

Despite how fruitless both nursing and writing can feel, I choose to engage with both.