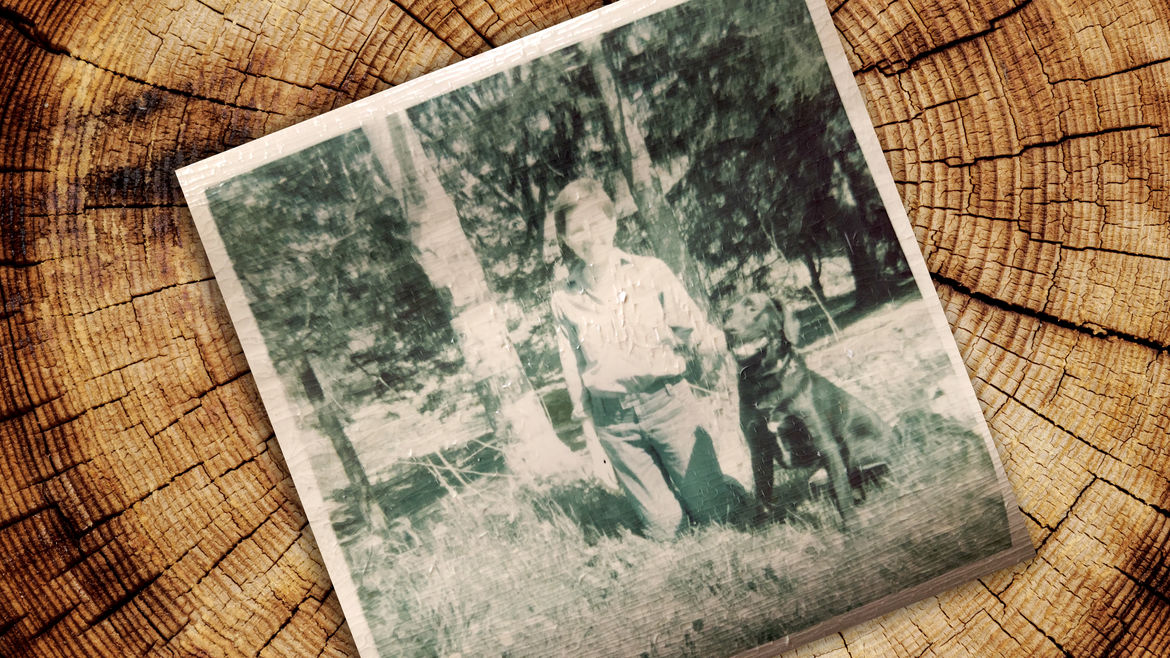 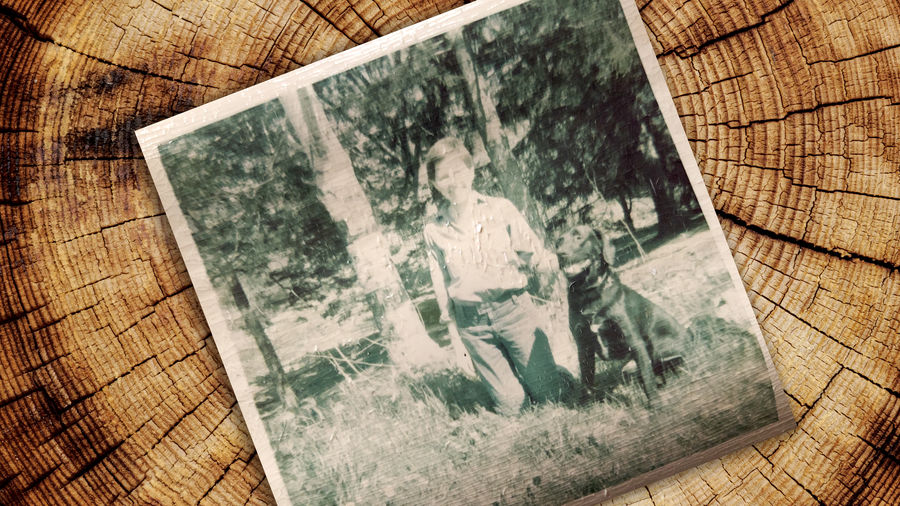 Rattled: The Recklessness of Loving a Dog
Jake Maynard

Is it as eerie as I think it is, this mirroring: the one-woman dogs; the girl babies who come too early, too small?

Sarah DiGregorio is the author of EARLY: An Intimate History of Premature Birth and What It Teaches Us About Being Human.

At the Twilight of a Dog’s Life, How Do You Know When It’s Time?

Aging is a funny thing. You’re not sure if the world has changed, or if a hundred cellular mutations have changed your place in it.

It isn’t my job to bear as much pain as I possibly can to prove that I am somehow worthy of becoming a mother. Why is it so hard to remember this?

When the Squirrels Are Over

Squirrels are violent maters. I thought about that as metaphor, but I’ve already written that kind of essay, that story.