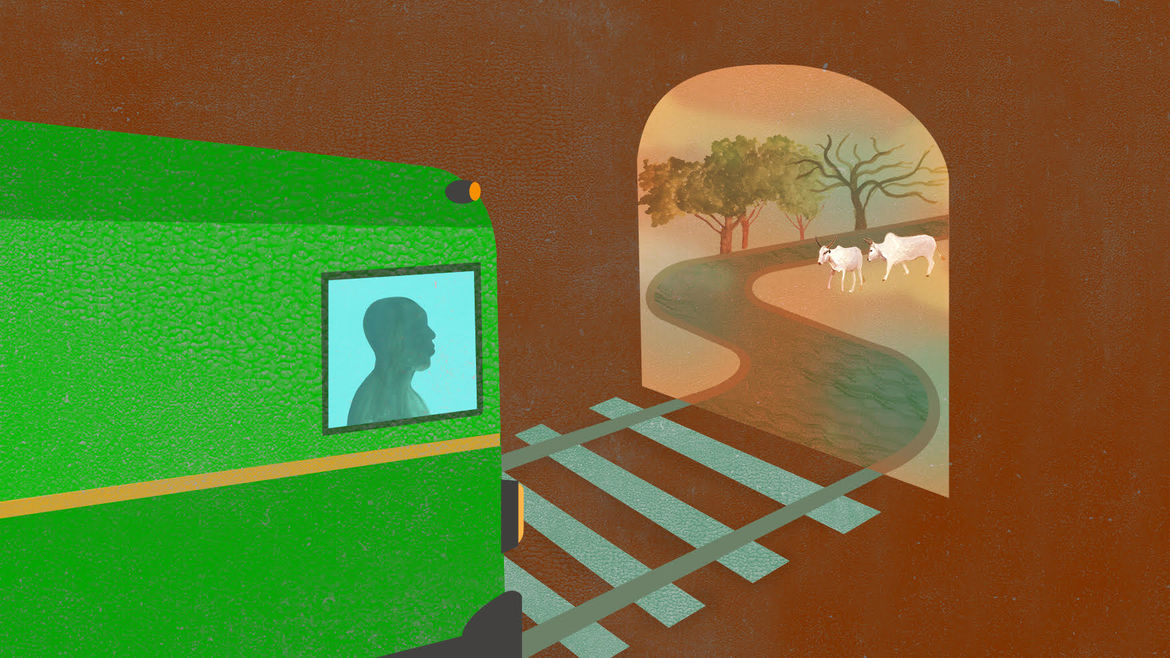 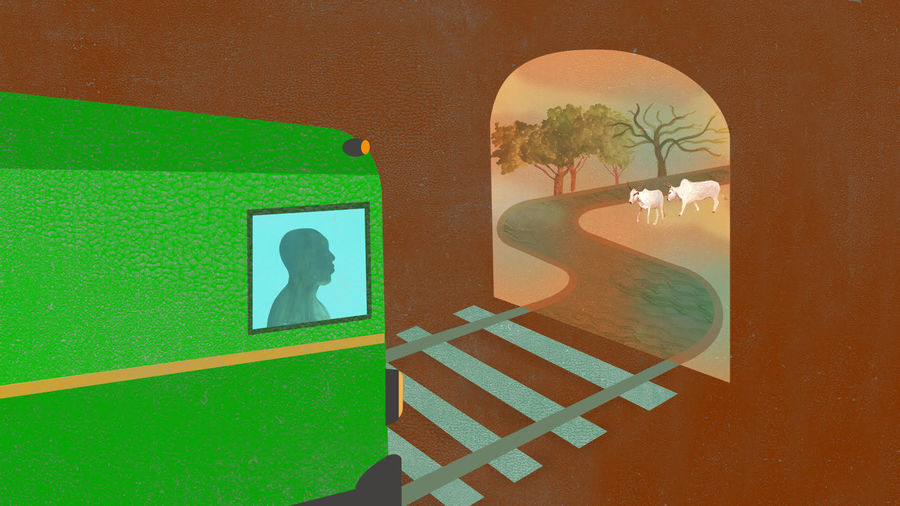 Illustration by Ellen Weinstein for Catapult

And on the Seventh Dave, Alexander Found the Deer King
Noah Bogdonoff

Inna lillahi wa inna ilayhir raj’un: From Allah we come and to him we shall return

insha AllahWhat Ado did not have to say was the other reason he was calling: It was time now for Shettima to come home.

The lights in Tofa flickered and went out. It had stopped raining. It crept into Shettima’s mind now how quiet it was and how dark, how cold he was and how strange it was that he’d been walking in water up to his knees. The cow mooed again, and Shettima placed it, to his left, a white mass against the dark, keeping pace with him. He stopped and turned; the cow stopped, too. They regarded each other.

Kenechi Uzor was born in Nigeria. His writing has been included in anthologies and has  appeared in Electric Literature, The Millions, Catapult, Litro Magazine, Maple Tree, Blue Monday Review, Brittle Paper,  and others. He has worked as an editor, a journalist, a librarian, and a publisher. The winner of the 2020 Scowcroft Prose award, Kenechi is also a 2020 Tin House Scholar and has received residency/ fellowship awards from Ebedi International Residency, the Dee Artists’ Colony.  Kenechi Uzor teaches writing at the University of Utah where he is rounding up an MFA degree.

This Hell Not Mine: On Moving from Nigeria to America

“This is where I’ve come, to the America of lights and dreams. And if I am better off I cannot tell.”

This writer drank to excess, picked fights at parties, stabbed a spouse. No, not Norman Mailer. Meet Norma Scott.

There Is No Human Resources Department at the Candy Cooperative

The bubbly letters were both a direction and a justification for the lines of people who shelled out $37.50 for a forty-five-minute “experience” at “the sweetest place on earth.”

He never imagined himself holding a placard, waving a fist. But this, this he could do. People needed to be fed.