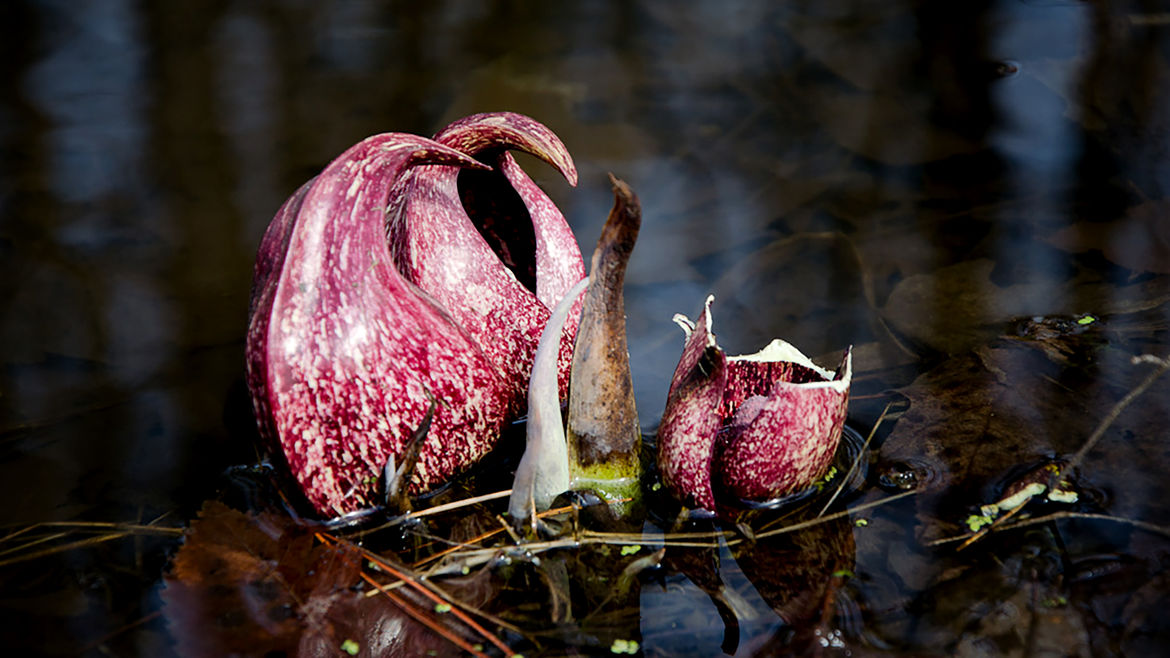 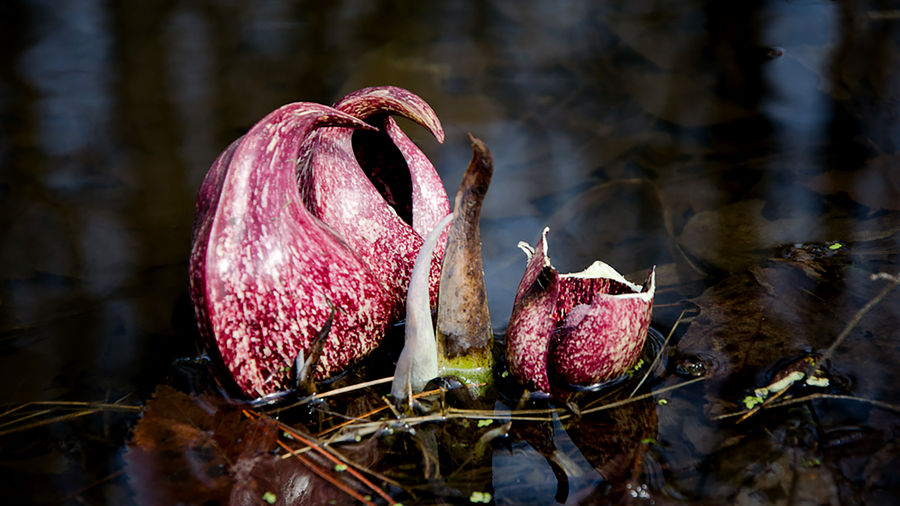 Kay had promised Louis that she would stop getting so angry. She agreed with him that it didn’t do any good. But what did?

Sam’s preschool teacher sent home a note of concern: Today during make-believe time all the girls were princesses and all the boys were knights, but Sam refused to choose. He said he was a pony. So Louis bought Sam a plastic pony from the Dollar General, pink with a sea-green mane, but of course it was Kay who had to keep track of it. The day would be ruined until she found the pony under the bed, behind the toilet, inexplicably pushed to the back of the silverware drawer. Kay knew it was dangerous for Sam to be that attached to something so easily lost, but at bedtime, Sam clasped his pony on his pillow and whispered to it.

Kay took her mask off. Louis was getting angry. He worked his jaw, drummed his fingers on the hood. Was he going to cry? Kay looked at him and loved him. She felt so far from him when he was happy. She felt awkward then, embarrassed for both of them. Now, he looked at her like she was the enemy. She was the enemy. She loved him. His anguished face was perfect. What was wrong with her? What a good question.

Madeline ffitch is the author of the short story collection Valparaiso, Round the Horn, and the novel Stay and Fight, which was a finalist for the 2020 PEN/Hemingway award, an LA Times Book Prize, and a LAMBDA literary award. She writes and organizes in Appalachian Ohio.

The plan was to seal themselves inside for as long as they needed to—until the world stopped burning, until it was safe.