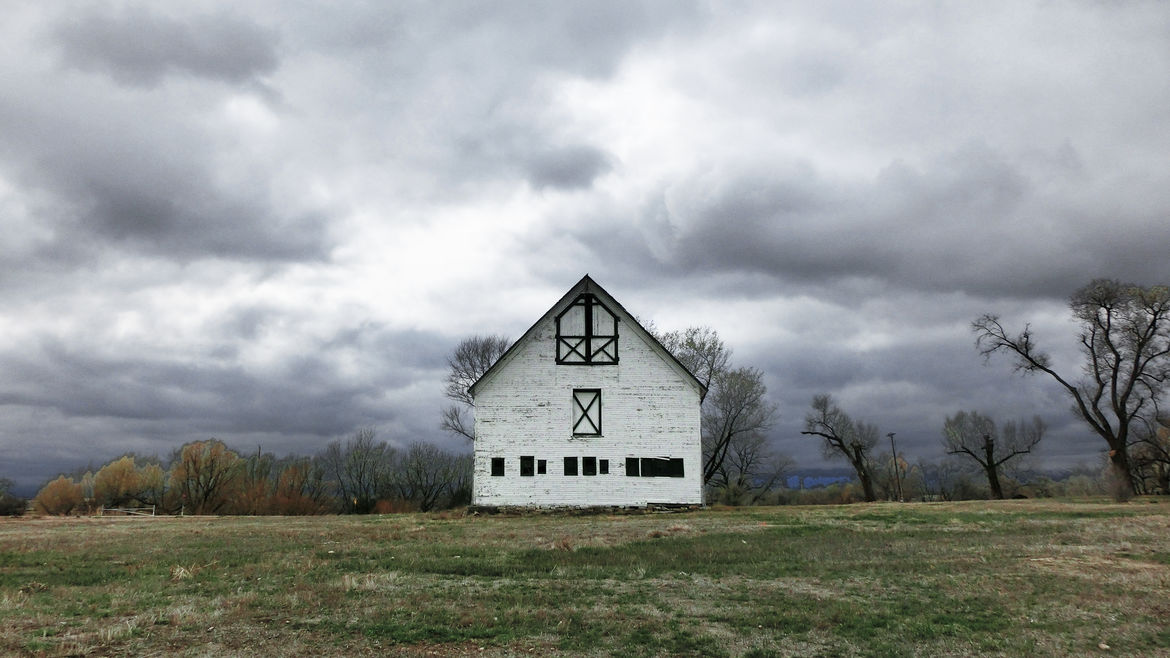 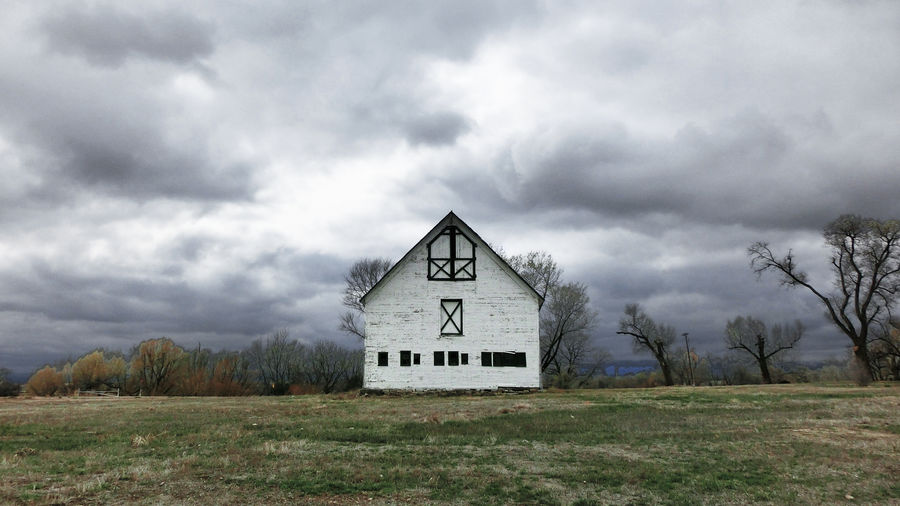 None of Us Knew What to Say
Lauren Aimee Curtis

Dusty Secrets and Sleights of Hand

She whispered his words, trying to rekindle the magical spell Hubert had placed over her mother that day. Ruth hated him for doing what she couldn’t. He left.

Ruth kneeled and pressed her arthritic knees into the concrete floor of the kitchen with more force than her girth required, grounding her skin into the grit of dirt and razor crumbs, her upper body supported by a wobbly chair turned backward. She stared straight ahead, making her eyes level with the top of the chair, the surface glossy from the sweat of generations.

One for sorrow,
Two for mirth,
Three for a funeral,
Four for birth,
Five for heaven,
Six for hell,
Seven . . .
Seven for the secret never to be told.

One for sorrow,
Two for mirth, Three for a funeral,
Four for birth,
Five for heaven,
Six for hell . . .

It never worked, but the words stuck, and Ruth hated him for doing what she couldn’t.

I have nothing to regret. I have paid. I am paying.

Leona was the perfect, little one. That was the name mother had picked out. It sounded like a flower to Hubert. Leona Begonia. That’s how his beautiful, happy mother had described his baby sister who grew in her belly.

That was before Daddy lost his job.

Hubert hated when Daddy was bored. When he couldn’t work, he drank. And when he drank, he used his hands.

Ruthie, the little tagalong, stuck up for him, but she always went to bed first, and she was a Daddy’s girl. Always following everywhere. Daddy never hit her. Just Hubert and Mama. Mama with little Leona Begonia growing in her belly like some strange fruit getting bigger and riper and bigger . . .

Interplanetary Risk Management and Other Reasons to Quit Cheerleading

Her species procreates through a sacred sermonic skin grafting ritual, but the idea of sex with a teenage human male she found truly grotesque.