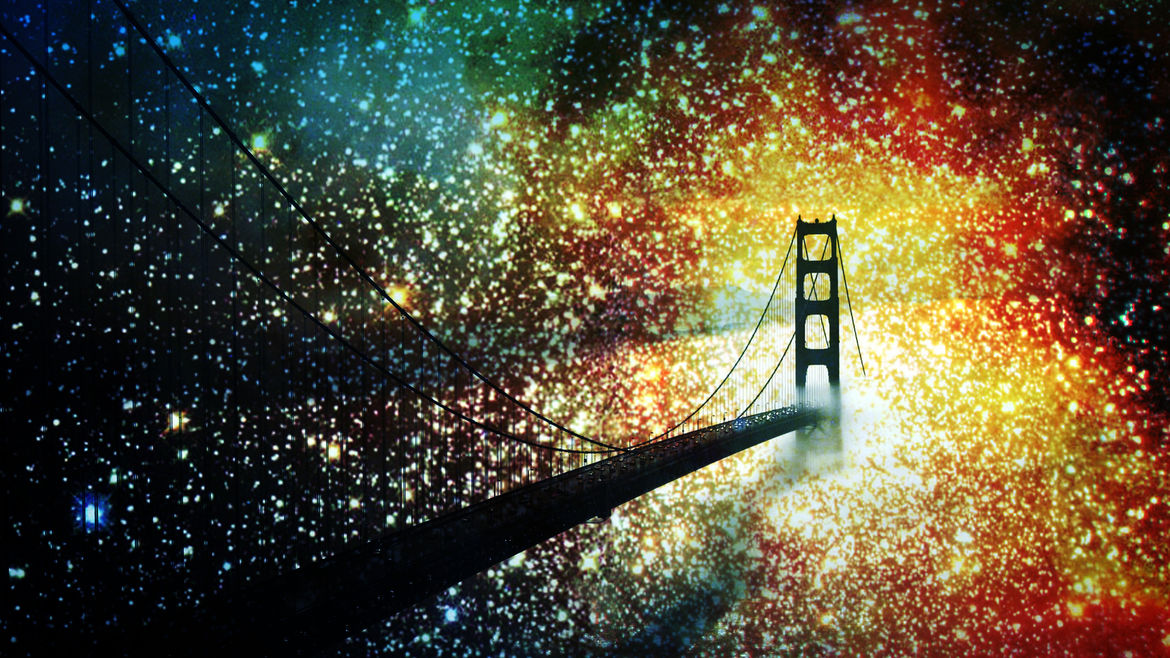 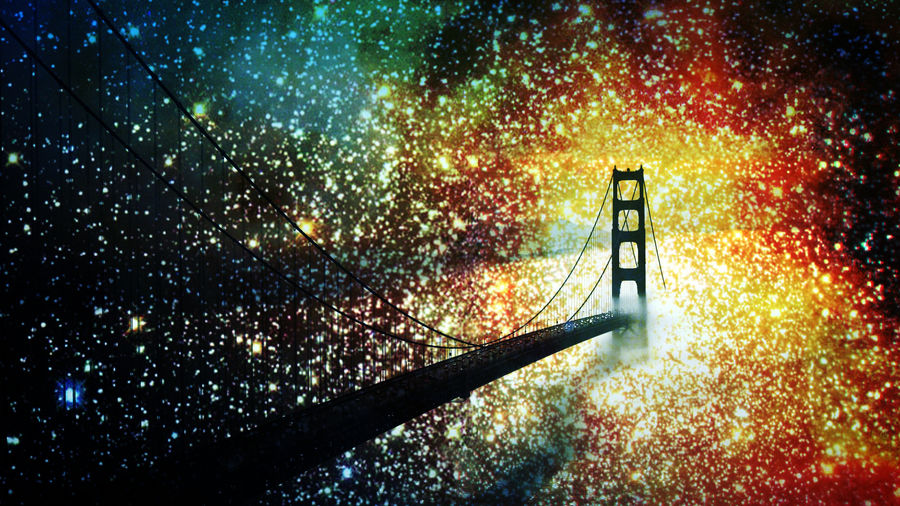 Photographs by NASA and Modestas Urbonas

The Art of the Perfect Book Cover
Tanwi Nandini Islam

On the Dangers of Autobiographical Writing
Maria Kuznetsova

Writing Myself Back Into My Body and Into the World

We have the right to imagine what is possible beyond the systems that try to destroy us. Black and queer writers have long imagined worlds beyond this one.

So, when I brought in a section of this writing to workshop and a white professor did not recognize the world I was writing into and toward, I was not surprised by his lack of imagination but by the silence it made in my body. I brought in poems that played with sound and typography, poems that considered these realities but that also imagined Blackness speculatively in radiation, in light. The sound, in particular Boris Gardiner’s “Every Nigga Is a Star,” was important to the understanding of the text. The professor, who dismissed the sound, could barely say anything about the work: nothing about content, form, or any notes a writer would expect in such a program.

Shayla Lawz is a writer and interdisciplinary artist from Jersey City, NJ. She works at the intersection of text, sound, and performance and has received fellowships from Cave Canem, Jack Jones Literary Arts, The Center for African American Poetry and Poetics (CAAPP), and The Digital Studies Center at Rutgers-Camden. Her writing appears or is forthcoming in Aster(ix), McSweeney’s Quarterly, and The Poetry Project, among others. She lives in Brooklyn, where she teaches in the department of Humanities and Media Studies at Pratt Institute. Her debut poetry collection speculation, n. was chosen by Ilya Kaminsky for the Autumn House Poetry Prize and will be published in Fall 2021.

Portrait of the Author as a Woman with Adult Acne

Will my face betray me when it’s time to talk about my book in public?

As a way to cope with rejection, I often repeated to myself: Focus on the work rather than the results.

Promoting My Book with Postpartum Depression

I previously had no concept of what it was like to be a victim of your troubled mind.