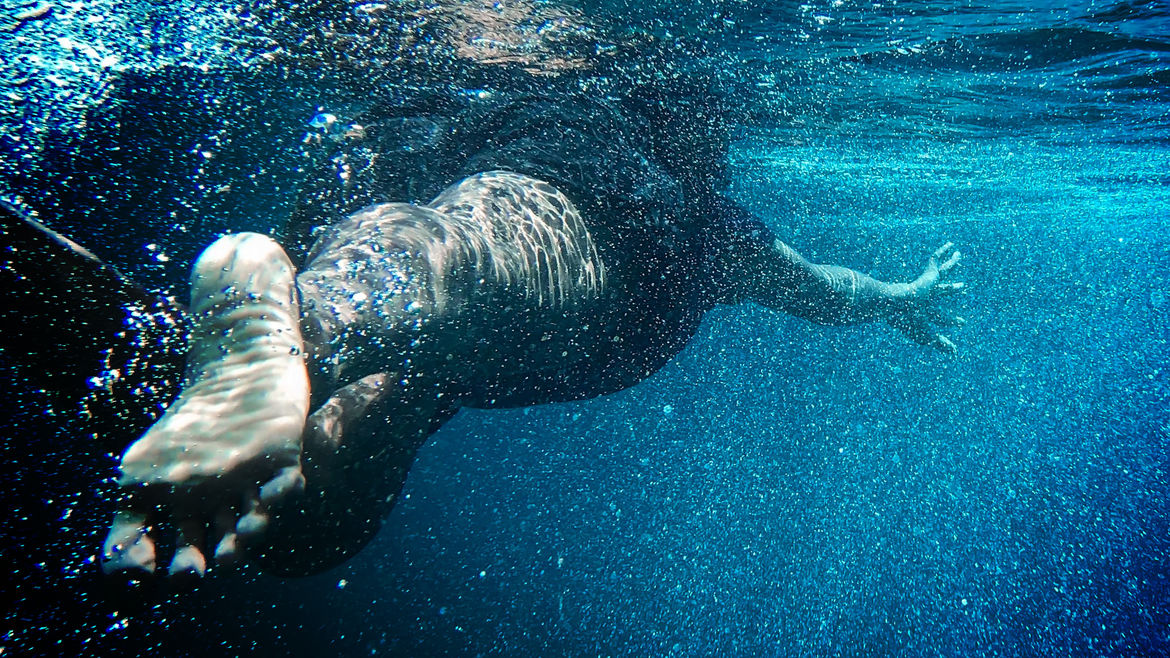 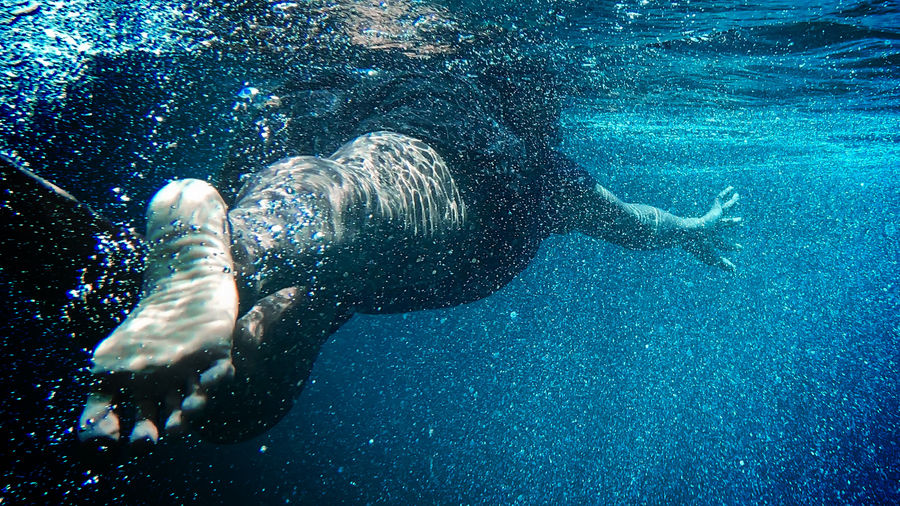 Why I Don’t Call My Child a Miracle
Teri Vlassopoulos

Business in the Front, Rebellion in the Back
Alex Manley
People | Bodies

Searching for a Safe Place to Swim

The idea that a place exists where trans people are free to be in and around the water fills me with joy.

RJ McDaniel is a writer, editor and playwright. They are working on their debut novel.

Men Who Are Ready to Devour the Young

My changing body made me the object of stares and comments from men far older than my father.

That Uncomfortable Feeling of Being Wanted for My “Almond-Shaped” Eyes

My former therapist, a well-meaning white woman, once asked me, “Do you think he treated you badly because you are Asian?”

Getting Bad Tattoos Helped Me Grow

Not-great tattoos remind you that you are a constantly evolving human—that your definitions of beauty and happiness may change form.