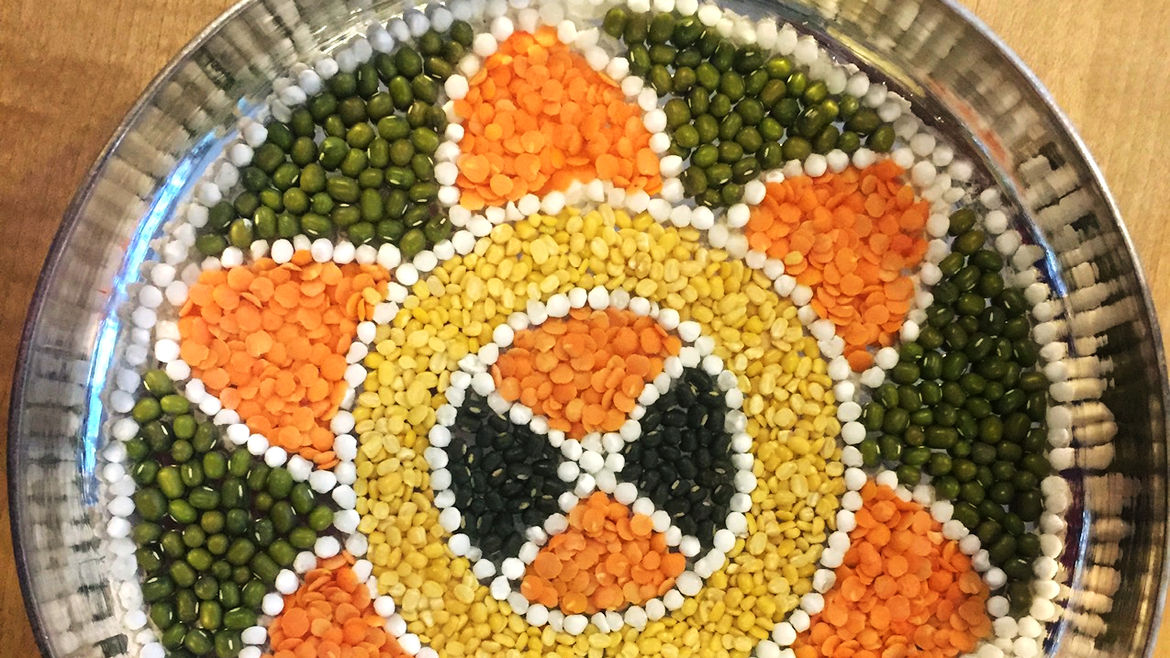 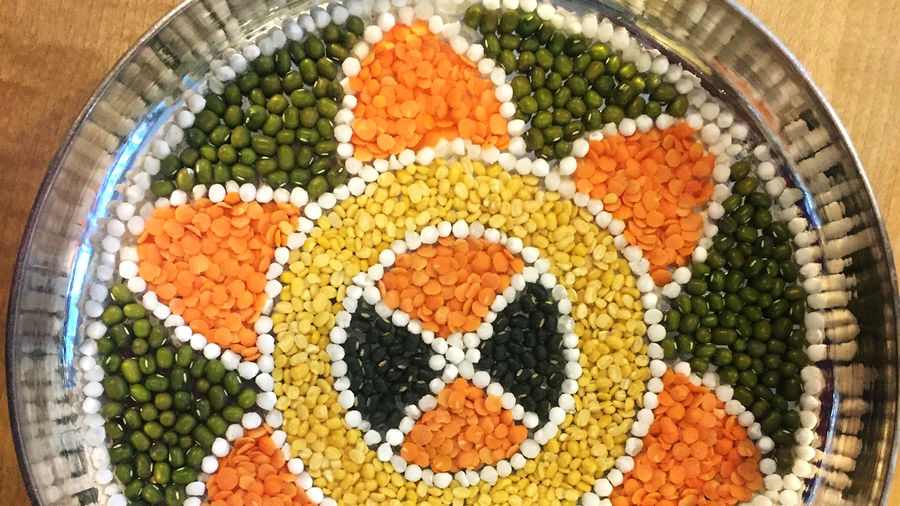 A Recipe for Survival
Dorothy Bendel

How Saunf (or Mukhwas, or Fennel Candy) Built Me a Home
Eshani Surya
Culture | Food

I Can’t Go Home, So I Go to the Indian Grocery

Each time I contend with the reality of another month—season, year—apart from extended family, I drive my ennui to Namaste Plaza.

Ehsurelythat whole drama can’t last long. Stores will have it back in stock soon enough.

fragrance of her hands

Purnima Mani is a freelance writer, middle school English teacher, impatient parent, and intrepid cook with a weakness for gianduja. Her essays have appeared in Romper and Entropy Magazine, among other places. Find her at home in Northern California and on Twitter @purnima_mani.

I sought a cherished symbol from my own childhood, not a standardized emblem of all Indonesian culture, which I can’t and shouldn’t pretend is all mine to take.

Wherever the Limdi Grows: Growing Up Gujarati in Southern California

I deliberately and obstinately use the word ‘limdi’ and not the term ‘curry leaf’ because the word ‘curry’ has always bothered me.

My Bicultural Comfort Food is the Spicy McChicken Sandwich

Both the sandwich and I were ‘made in China’ but with an undeniable Americanness.