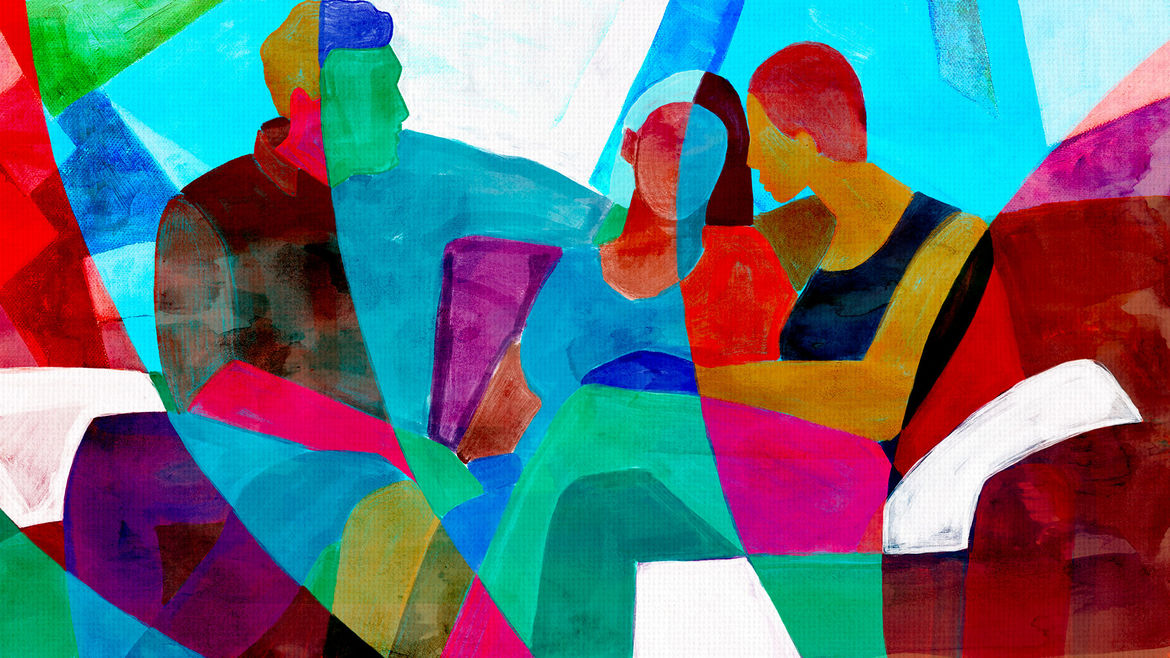 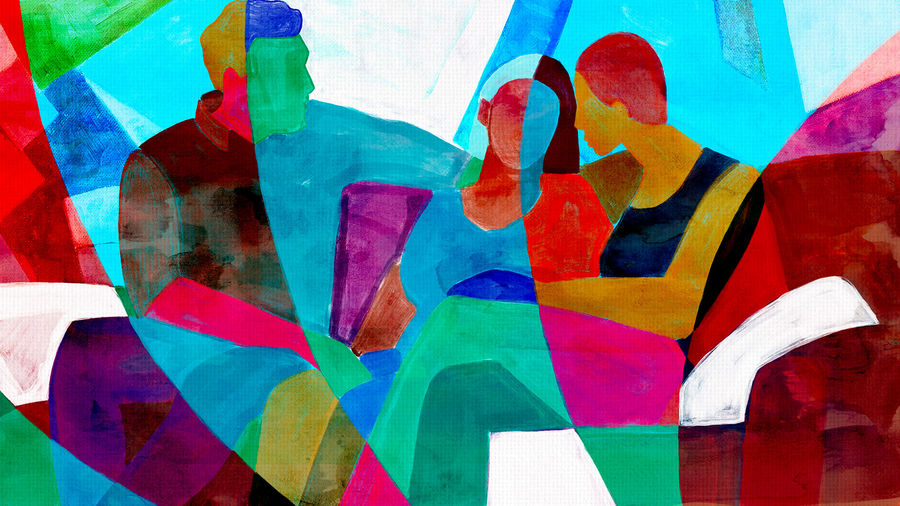 What we liked most of all was each other. All three of us, the glorious fabric of the relationship, the family we made of ourselves—but we were losing the exhilaration we’d once felt, the wild emotional loops of our shared-identity roller coaster.

Lord of the Rings

were Why do the two of hang around with the likes of ?

I may have a baby, but you—you have me

My God. This isn’t a new concept. Things have been this way for her the whole time

How dare they do this for me

Nat Mesnard is a writer and game designer based in NYC, where they teach Narrative Design at Pratt Institute and co-host the podcast Queers at the End of the World. They did their MFA in Fiction and taught at the University of Illinois, and have published work in Bodega, Blackbird, The Kenyon Review, The Gettysburg Review, Ninth Letter, and elsewhere. New work includes poetry in WE WANT IT ALL, an anthology of radical trans poetics, and a tabletop roleplaying game, BUSINESS WIZARDS. Nat has taught at the Hudson Valley Writers Center and with the Kenyon Review Young Writers Workshop.

Branching Infinity: Exploring the Many Structures of Interactive Fiction

The difference between interactive and traditional fiction isn’t a clear binary at all: Both require an approach to structure that balances openness and control, and each contains lessons for the other.

Your mom took my hand there and then and prayed, ​Lord Jesus, please heal James of his homosexual desires.

Maybe it wasn’t that Angie wanted to break things off with Kate; she just didn’t know enough to decide if she wanted to keep going.

You are thirteen so, of course, I am convinced I still have some say over you.