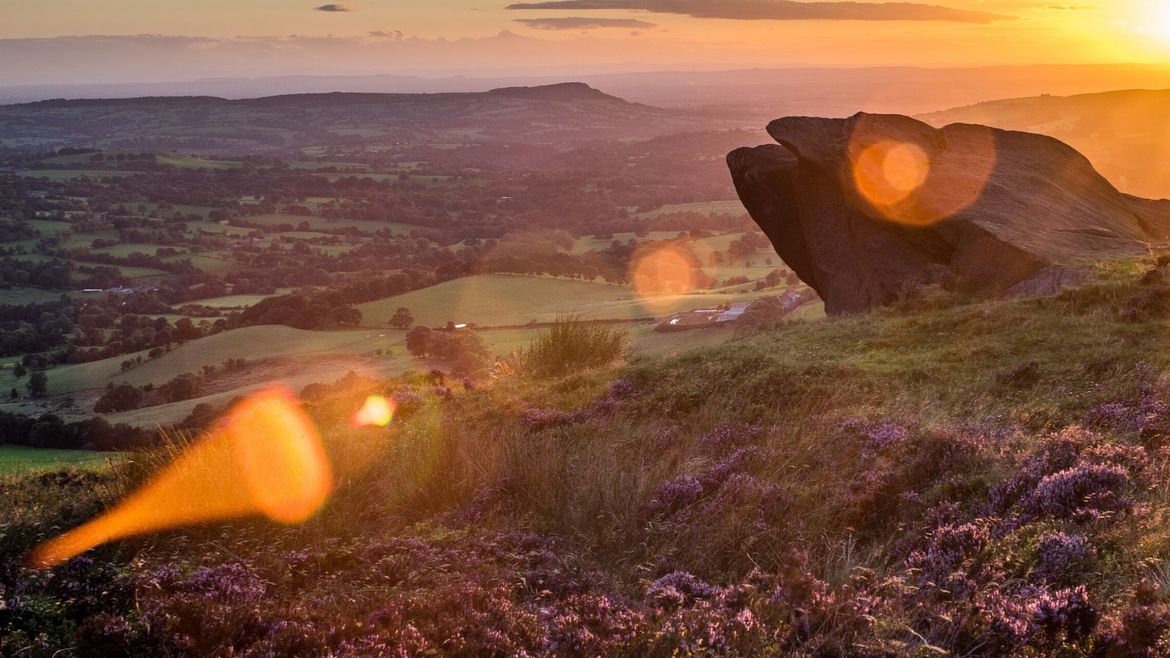 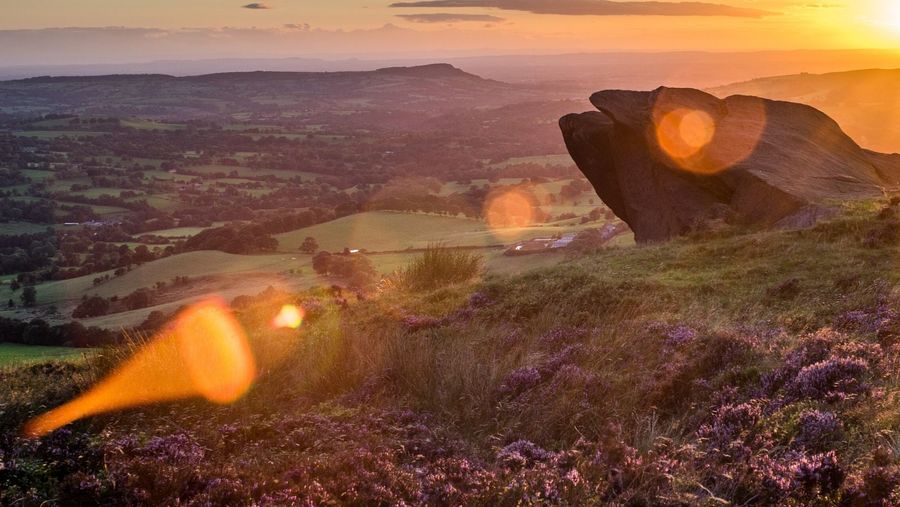 My Grandfather and the Fukien Tea Tree: A Botanical History
Jessica J. Lee

The Many Meanings of the Mango
Jessica J. Lee

It took me years before I realized that I’d built my notions of beauty from the stories of a distant land.

Anne of the Island

Houston and Its Diverse Hubs Made Me Who I Am

It’s a sturdy sort of empathy, the kind that makes things happen—whether it’s after the loss of a sports team, or before three hours of traffic, or when the waters are rising.