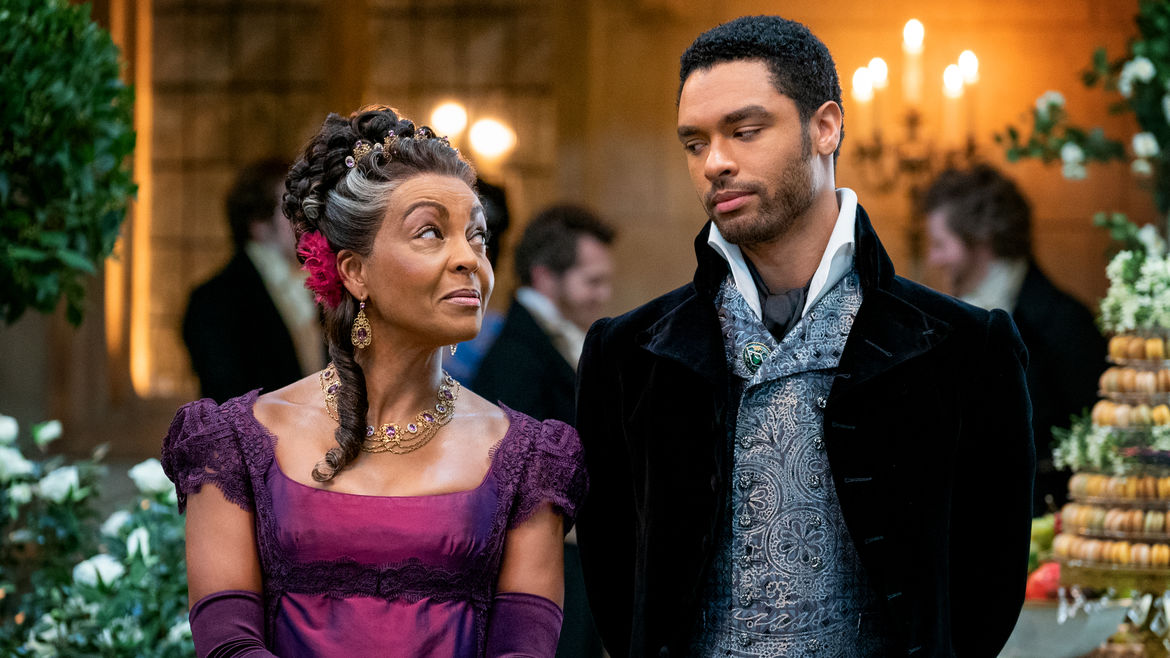 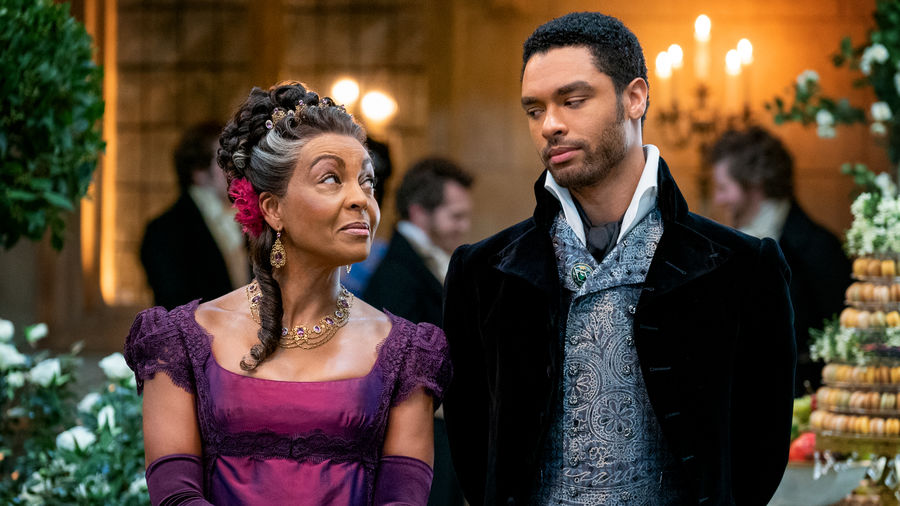 “Here Comes the Sun” Was an Anthem of Hope, Now It’s a Reminder of Climate Change
Amy Brady

‘Bridgerton’ Is a Gilded Failure of Imagination

Whiteness, not a fantasy, is what grants the Black English aristocracy its legitimacy in this fictional world.

The PettyCoat Chronicles, a column by Natasha Oladokun that investigates our culture’ love of historical dramas.

Natasha Oladokun (she/her) is a poet and essayist. She holds fellowships from Cave Canem, the Virginia Center for Creative Arts, the Jackson Center for Creative Writing, Twelve Literary Arts, and the University of Wisconsin-Madison, where she was the inaugural First Wave Poetry fellow. Her work has appeared in the American Poetry Review, The Academy of American Poets, Harvard Review Online, and Kenyon Review Online. You can read her column The PettyCoat Chronicles—on pop culture and period dramas—at Catapult. She is Associate Poetry Editor at storySouth, and currently lives in Madison, WI.

On Houston’s Roadways, We’re All Connected

There’s a motif in Texas that your car is a part of yourself—it’s a coming of age. Where you learn what you’re made of.

Columns | Grief At A Distance

I Can’t Defeat My Grief, But I’m Learning to Carry It

In video games, dead parent storylines give a character depth. Their grief becomes a plot point, something to overcome.

Columns | A Modern Guide To Superstition

“Bloody Mary” and Other Things Only Spoken of in the Dark

I try to talk openly about everything that was shrouded in mystery when I was growing up. I try to take the distorted sense of my younger self and change her shape.