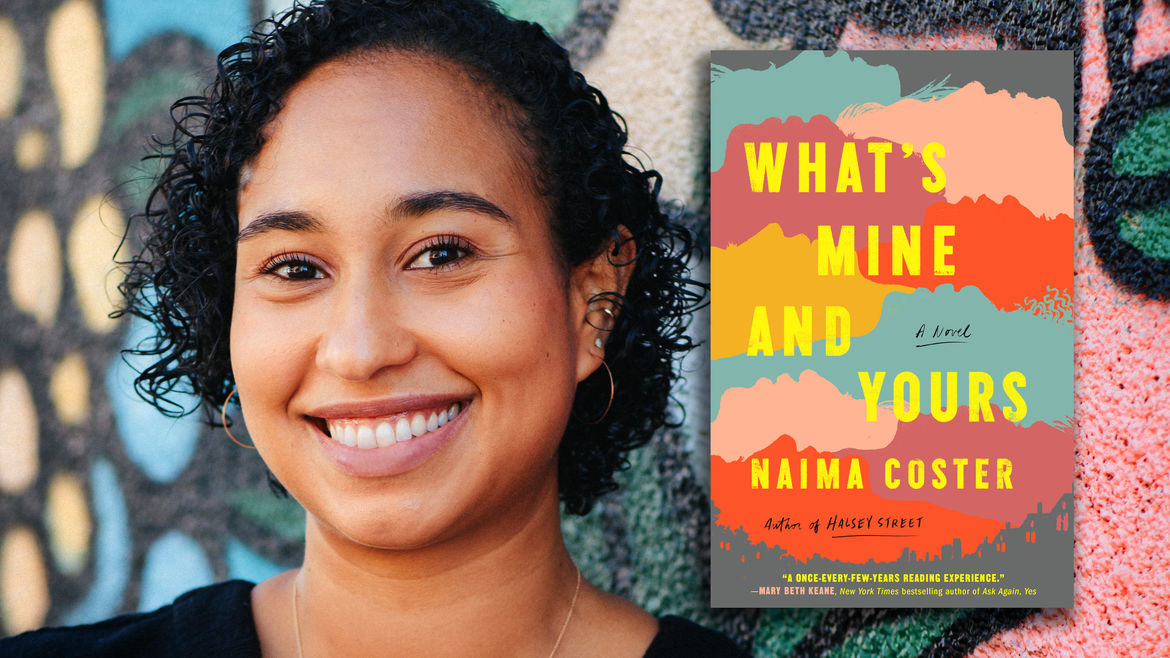 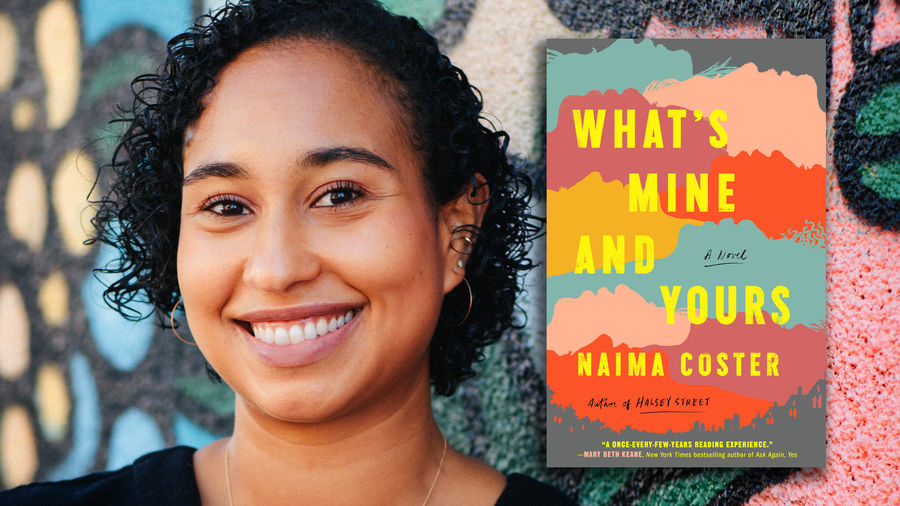 Jaya Saxena on Giving Ourselves Permission
The Editors
On Writing | Interviews

Let It Be Strange: A Conversation with Naima Coster, Author of ‘What’s Mine and Yours’

“The book is not straightforward, but it is expansive, and I don’t think the only way to make a story cohere is chronology.”

What’s Mine and Yours

What’s Mine and Yours

Naima Coster: When I moved to North Carolina, I spent three days snowed in and mostly alone in a little house at the bottom of a gravel road. We were broke and kept the gas on low to save money, and I was very cold and isolated. I wrote “Cold” over those three days because I was thinking about that feeling of loneliness, not having support, and trying to figure out your life. I made that character, Lacey May, a mother whose husband isn’t present and struggles with addiction. I considered the story a standalone piece.

Measure for MeasureWhat’s Mine and Yours

Yohanca Delgado holds an MFA in creative writing from American University and lives in Maryland. Her writing appears or is forthcoming in Story, A Public Space, The Believer, One Story, and The Paris Review.

“I feel such rage—and it clarified what is important to me and what I want to write about.”

A Conversation with Randa Jarrar, Author of ‘Love Is An Ex-Country’

“There were awkward motel and Airbnb moments involving my dog and other people’s pets. But I’m glad I have a record of those, even if I wasn't able to elevate them into art.”