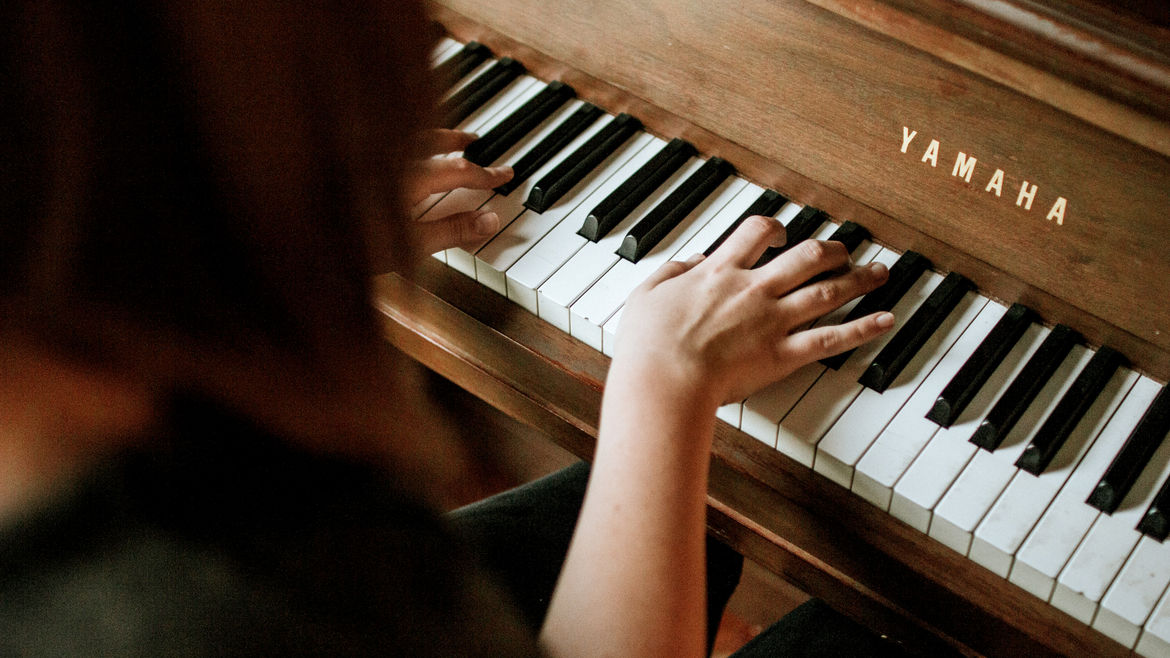 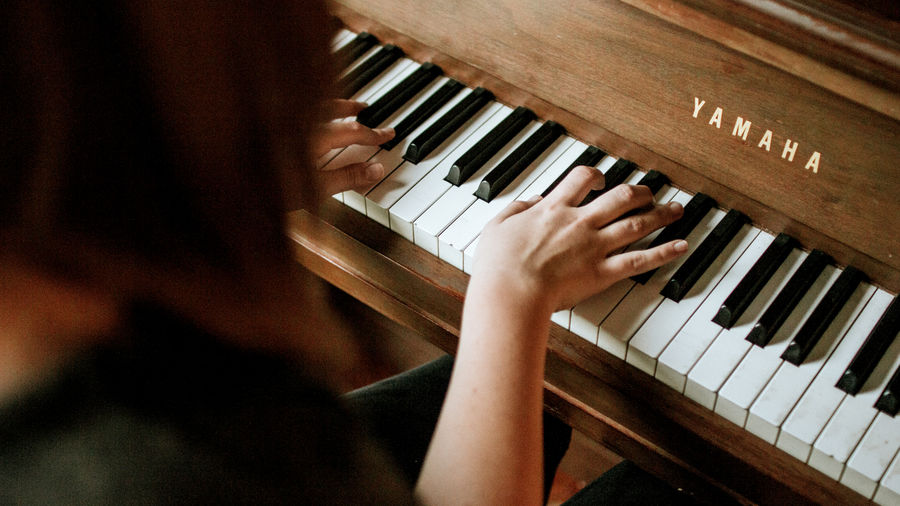 Obsidian and Finding the Truth Beneath the Surface
Jaya Saxena

Love in the Time of Panic

I could live inauthentically if it meant I could live with him. But my body kept betraying me with panic, and of course he noticed.

Columns | On Writing | Notes From Class

Writing Our Pandemic Stories: April & May

In this three-installment column, Chloe Caldwell and her 12-month essay generator students write about their daily life during the Covid-19 crisis

Get Your Kicks on Route 66: A Comic

I’ll drive with that tender balance of guilt and curiosity and a lifetime of learning and unlearning, still looking for an America that was there, is there, and will be there.