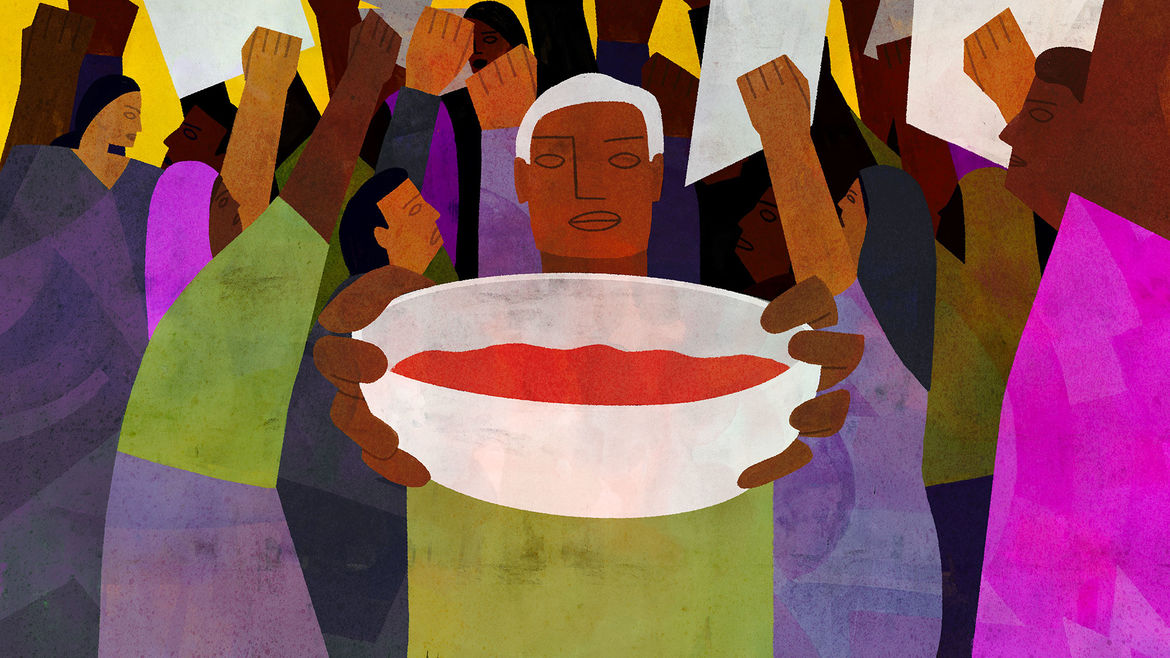 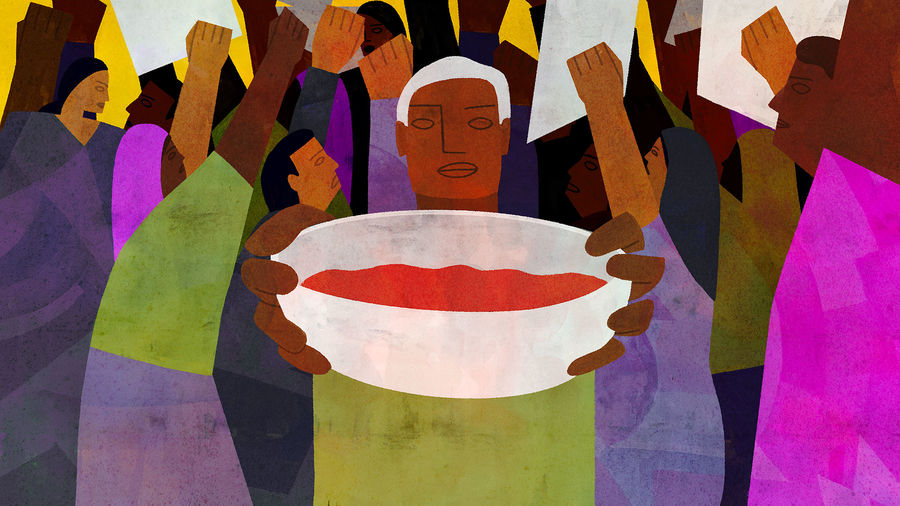 The Year It Poured
Meher Manda

He never imagined himself holding a placard, waving a fist. But this, this he could do. People needed to be fed.

Janika Oza is a writer based in Toronto. She is the winner of the 2020 Kenyon Review Short Fiction Contest, and her work has received support from VONA, Tin House, One Story, and the Millay Colony. She is published in The Best Small Fictions 2019 Anthology, The Cincinnati Review, Prairie Schooner, and elsewhere. She is currently working on a novel.

We knew the things the Yale boys said about us, as if we were zombies. Still, we sold them our drugs.

My Mother, an Ouroboros

Who were we? Puerto Ricans stuck in a drift, still moving from an American haunting howling on The Island, howling in us.

She, too, often felt she would die if she went without physical contact. She worried sometimes that this meant she was becoming one of them.