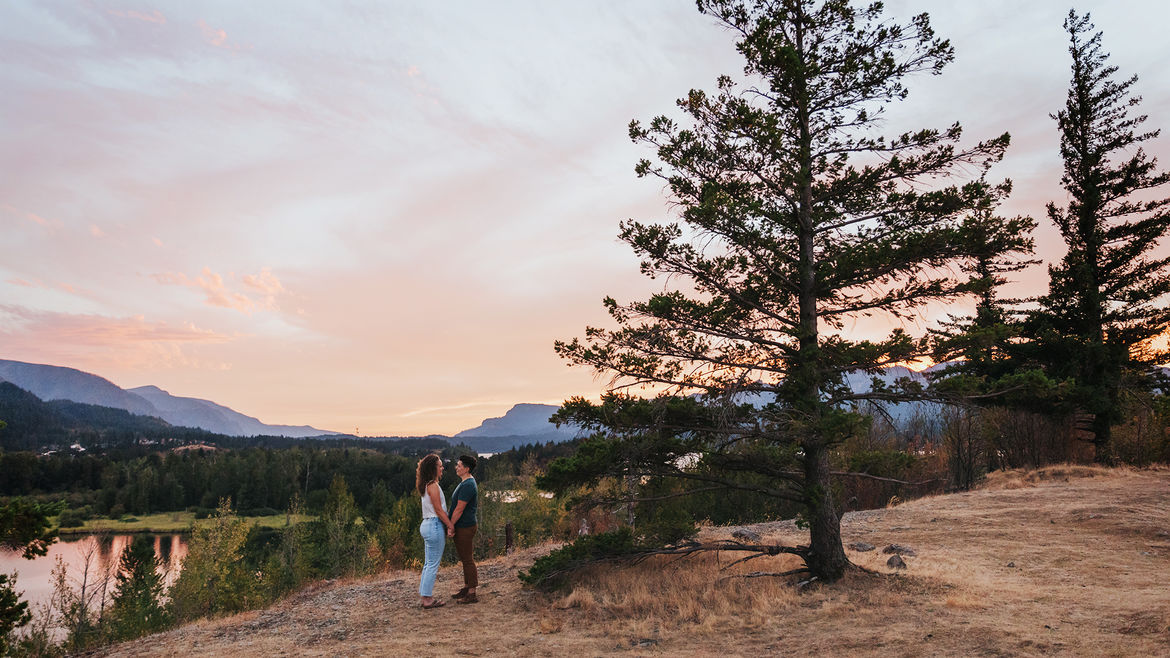 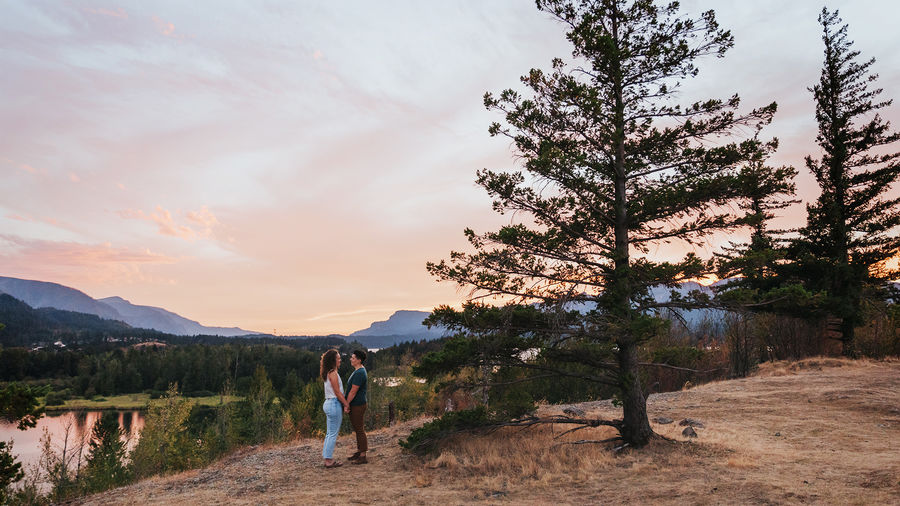 I knew about Matt’s legacy, but I didn’t know much about his life.

how does the sex work?buthow do you you’re gay?do you think your interest in women has anything to do with the fact that you’ve had troublesome relationships with men in the past?Honest, it wouldn’t be my choice for you . . .

What’s he like? What do you like about him? What does he do? Where is he from?—.

Hay Rose is a queer, nonbinary writer currently living in the Pacific Northwest. Their work has been published in Split Lip Magazine, Room Magazine, and Manzano Mountain Review.

Before There Was a Q

Look like “a boy,” they call you “a boy.” Everyone believed my mother got her answer to her prayer, and for a while it seemed to be so.

But I’m a Cheerleader gave me something to hold onto: for the first time, I had seen queer love and community.

Learning to Hate Yourself in Los Angeles

They told me, “Gay people are all in WeHo. There are no gay people in Inglewood.” To be gay was not only to be Other, but to be white.