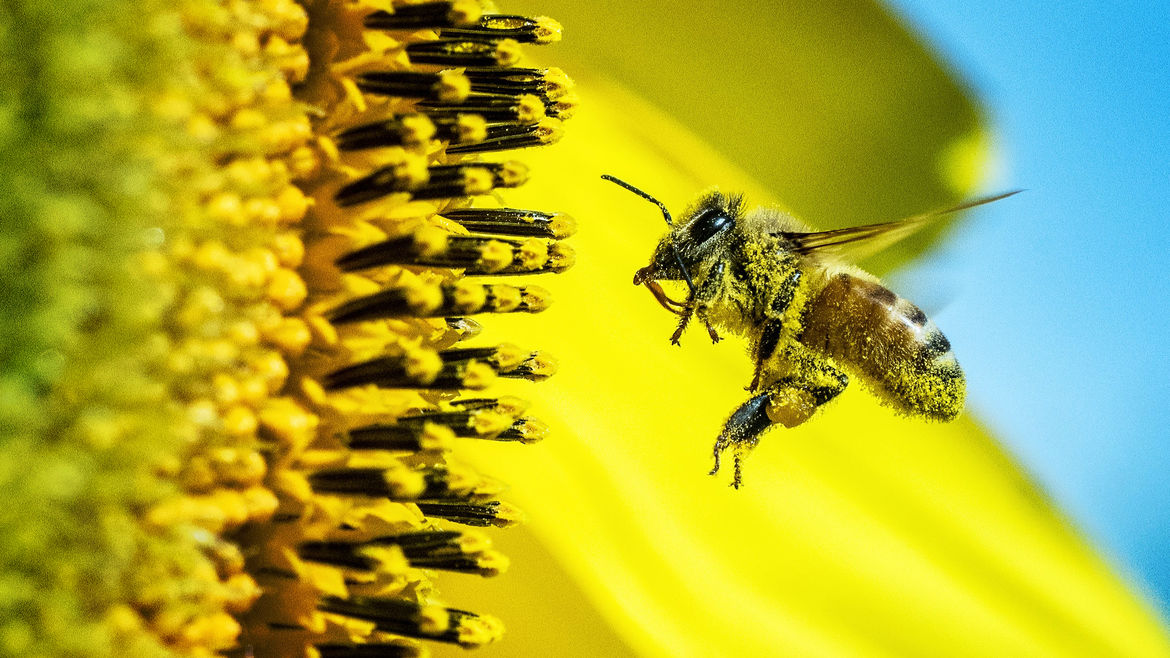 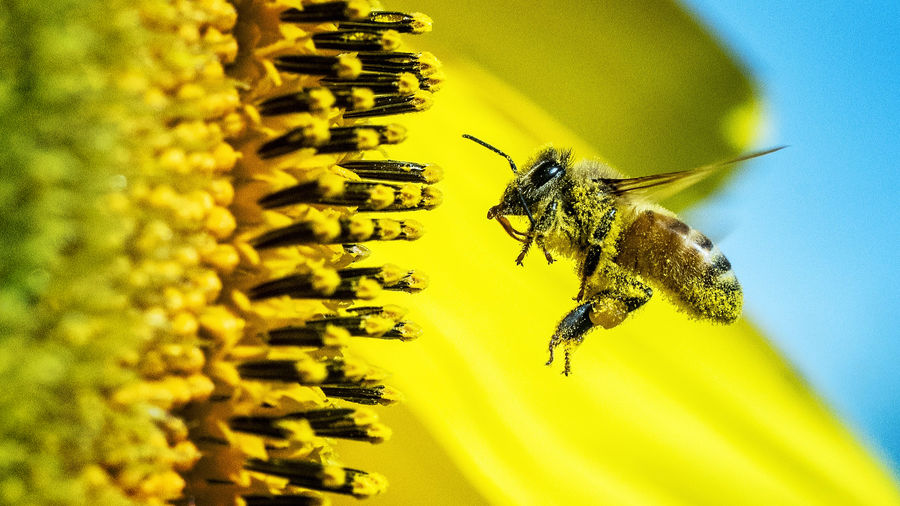 I’d tilt myself and roll to each side on the dirt, offering the bees new areas of my body.

Lord of the Flies

The mothers? Their pedicures scratching, avenging the water polo?

Marta Balcewicz's writing appears in Tin House online, Catapult, Washington Square Review, and other places. Her debut novel will be published by Book*hug Press in spring 2023.  More at http://martabalcewicz.com.

“Millo is a sax player and ‘Millo’ is short for Armadillo, his full Christian name and species.”

Bartending on a Captainless Ship

Captains are always making you think you’re secure and happy and then bam, you’re capsizing with an iceberg in your rearview mirror.

Harmless Are the Harvestmen We Don’t Let In

Who is there? I called when a spell of quiet passed, though I already had my guess, an automated sighting notice having gone out last week.