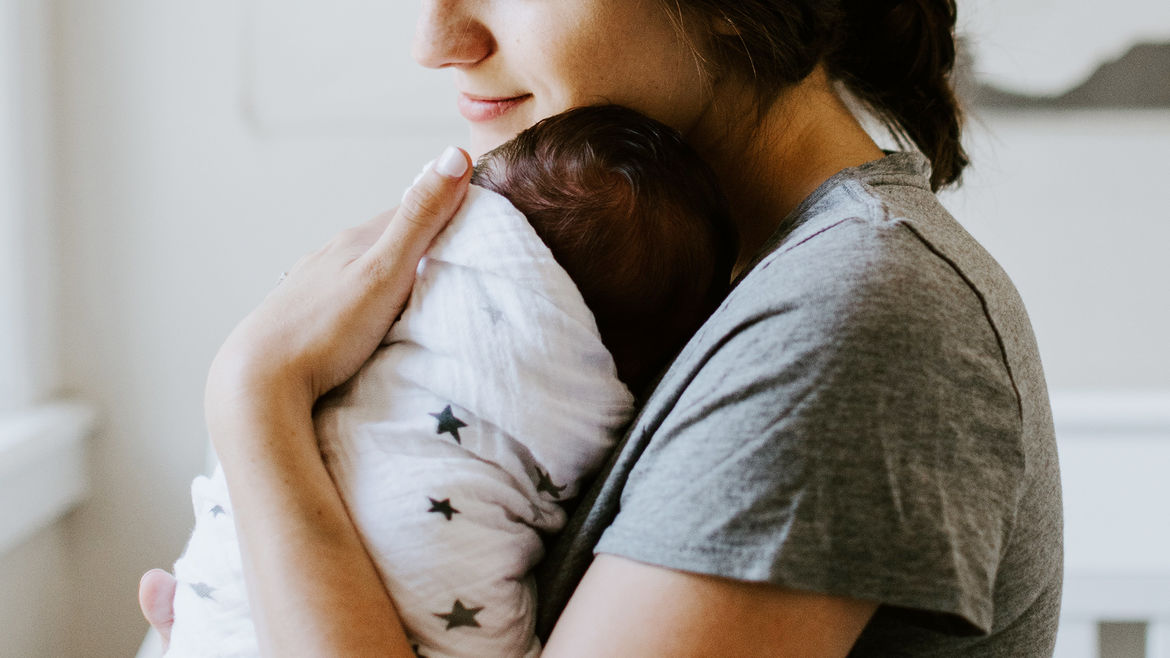 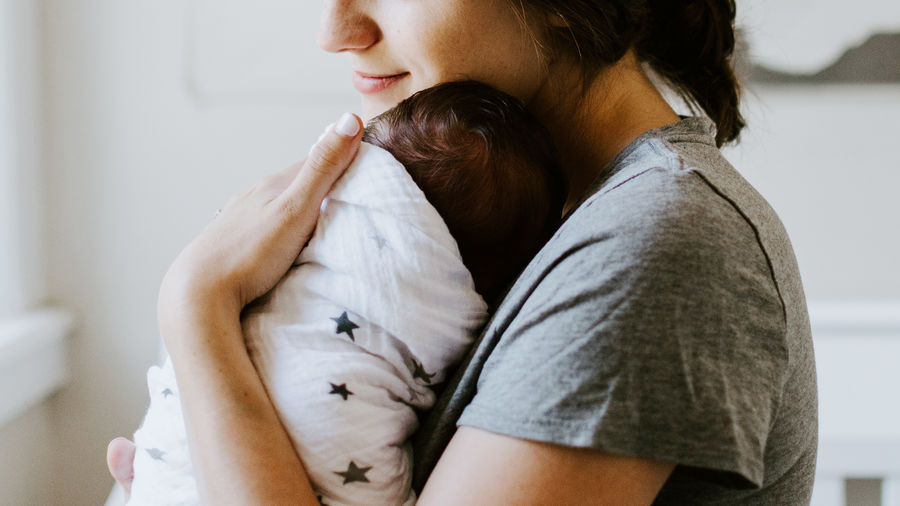 Having a Child Meant Imagining a New Way to Make Theater

I had to imagine an environment in which theater-making and parenting could not only coexist, but nourish and inform one another.

Yes, those are horses

The Art of Acting

OkayI like the color of the wall paint my husband chose for this room. It’s a very pale blue and is called Marilyn’s Dress. I like the grassy scent of the lanolin in the tube, the way it feels against my skin. I love my baby’s eyes, the ocean of them, the bits of gray.

Lindsey Trout Hughes is a freelance copywriter and theater maker in New York City. You can find her on Twitter.

Shakespeare’s ‘Twelfth Night’ Taught Me About Being a Twin

For me and my twin, the surprise was not our matching tumors, but that hers was malignant and mine was benign.

Rediscovering Chekhov’s Plays in the Pandemic

The play asked suddenly familiar questions: Why all this suffering? Is life really beautiful? How are we supposed to go on like this?

Playing Ophelia Helped Me Navigate My Own Grief

She sings and speaks in lewd riddles, mourning her father’s untimely death and her abandonment by Hamlet, her lover.

How We Create Personal Myths, and Why They Matter

My parental separation was vastly less traumatic than what is happening to children at the border. But this narrative lives inside me.

Cripple Perks: The Unreasonable Luxury of Living While Disabled

“Accommodations are things that we need, and deserve, in order to lead our lives. But they’re treated—we are treated—like we’re trying to pull one over on the rest of society.”

Soft Robots Taught Me How to Be Strong

After accepting that softness could be innovative, and that strength can be supple, I sought guidance from new developments in the world of soft robots.