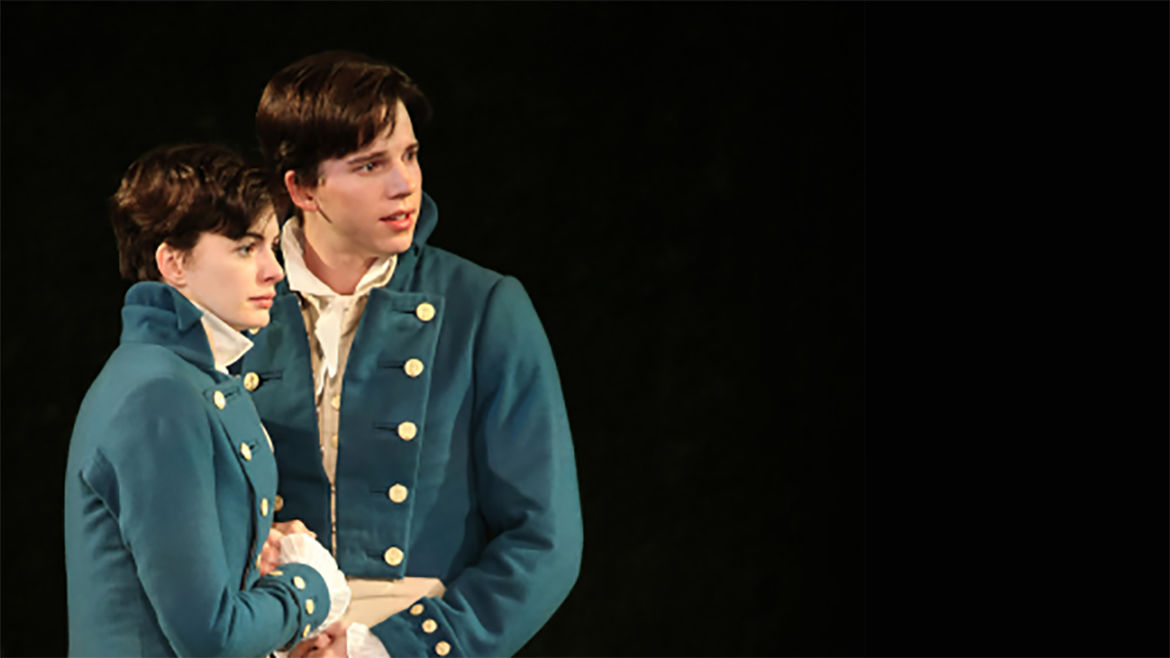 Photograph via The Public Theater

Finding Sanctuary in Cemeteries, the Forests of the Dead
Miranda Schmidt

Why the Label of ‘Gifted Kid’ Isn’t Always a Gift
s.e. smith

Shakespeare’s ‘Twelfth Night’ Taught Me About Being a Twin

For me and my twin, the surprise was not our matching tumors, but that hers was malignant and mine was benign.

Those are my breasts

The Comedy of Errors

I had a sister,

Whom the blind waves and surges have devour’d.

Of charity, what kin are you to me?

What countryman? what name? what parentage?

The Comedy of Errors

Lindsey Trout Hughes is a freelance copywriter and theater maker in New York City. You can find her on Twitter.

Rediscovering Chekhov’s Plays in the Pandemic

The play asked suddenly familiar questions: Why all this suffering? Is life really beautiful? How are we supposed to go on like this?

Playing Ophelia Helped Me Navigate My Own Grief

She sings and speaks in lewd riddles, mourning her father’s untimely death and her abandonment by Hamlet, her lover.

When You’re the Last Remaining Member of a Failed Utopia

How do individuals hold on to their ideals in such a time?

What I Learned about Queerness and Latinidad While Working at Telemundo

We were two stereotypes—the sassy gay best friend, and the hyper-sexualized reporter—working at a place that highlighted our biggest insecurities.