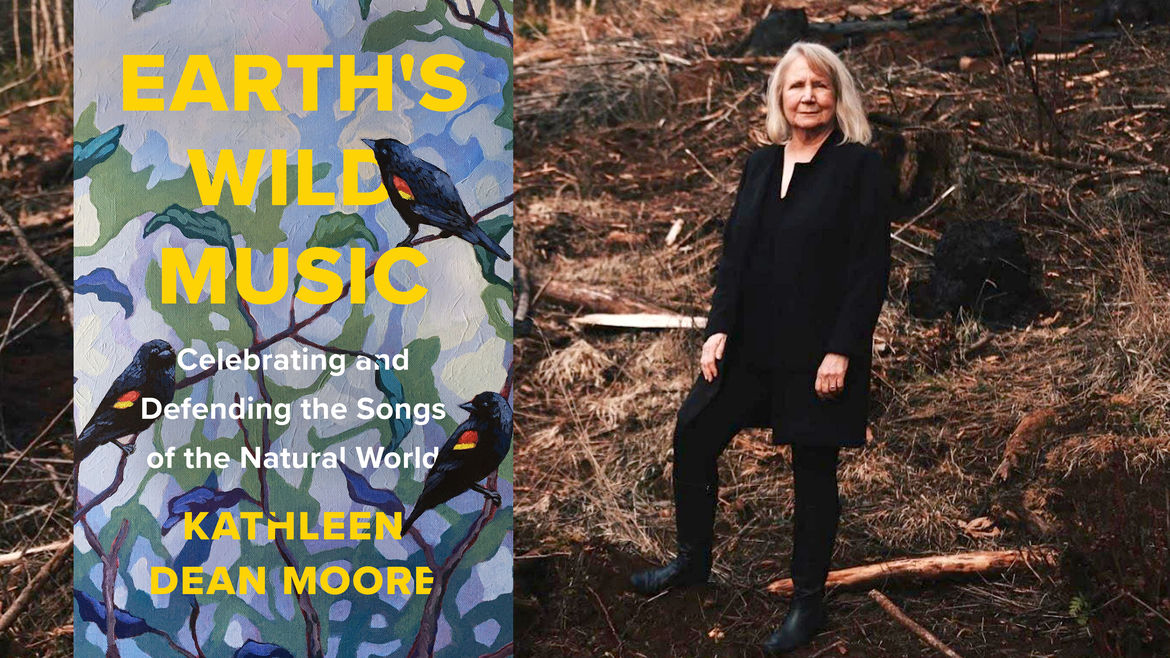 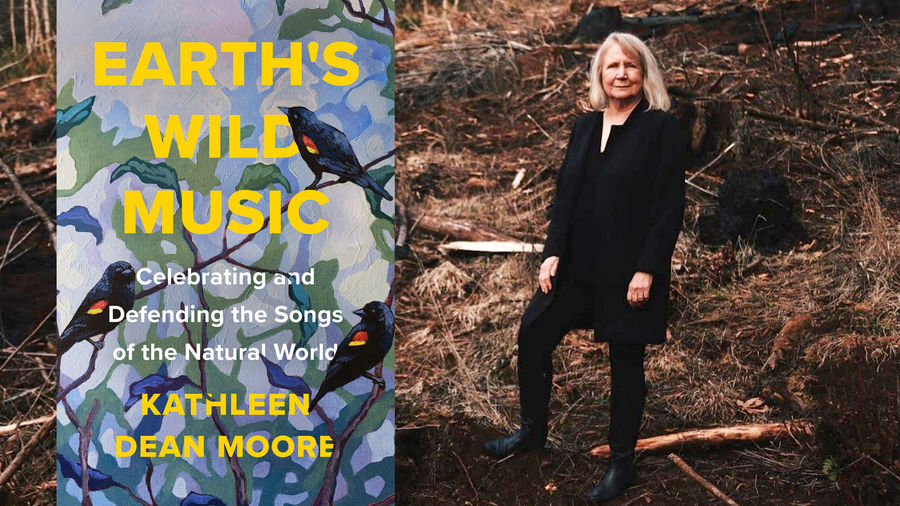 A Conversation with Randa Jarrar, Author of ‘Love Is An Ex-Country’
Megha Majumdar

“Linking climate action and environmental protection to social justice action is essential. It is still possible to hope.”

Earth’s Wild Music: Celebrating and Defending the Songs of the Natural World

LT: There is a lot of symphonic, collective activity described in the book, but also a lot of loneliness. Do you feel lonely when you’re listening to nature?

Will you come near and love me?Where is everybody?Big boy looking for loveOh, I wish my children were here to hear that

What are we going to do about this?How can we work together?

Lenora Todaro is a writer, editor, walker, and wildlife enthusiast.  Her work has appeared in the New York Times, the New York Times Book Review,  the Atlantic, Salon,  Bookforum, and elsewhere.  She was a senior editor at the Village Voice.  Her book, Sea Lions in the Parking Lot, will be published October 2021. You can find her on Twitter and Instagram

How Do You Count All the Squirrels in Central Park?

“If you’re worried and you can’t sleep / count your squirrels rather than sheep.”

Imagining the city rebuilt so that beavers can return is an exercise in humility.

This creature is a survivor. As long as it survives, our notion of the wild, of conditions indifferent to humanity in which other species thrive, survives too.

“I feel such rage—and it clarified what is important to me and what I want to write about.”

Jaya Saxena on Giving Ourselves Permission

“If you pick up a crystal and suddenly your writer’s block is gone, it’s not the crystal—it’s you using an object to allow yourself to think differently.”

Let It Be Strange: A Conversation with Naima Coster, Author of ‘What’s Mine and Yours’

“The book is not straightforward, but it is expansive, and I don’t think the only way to make a story cohere is chronology.”