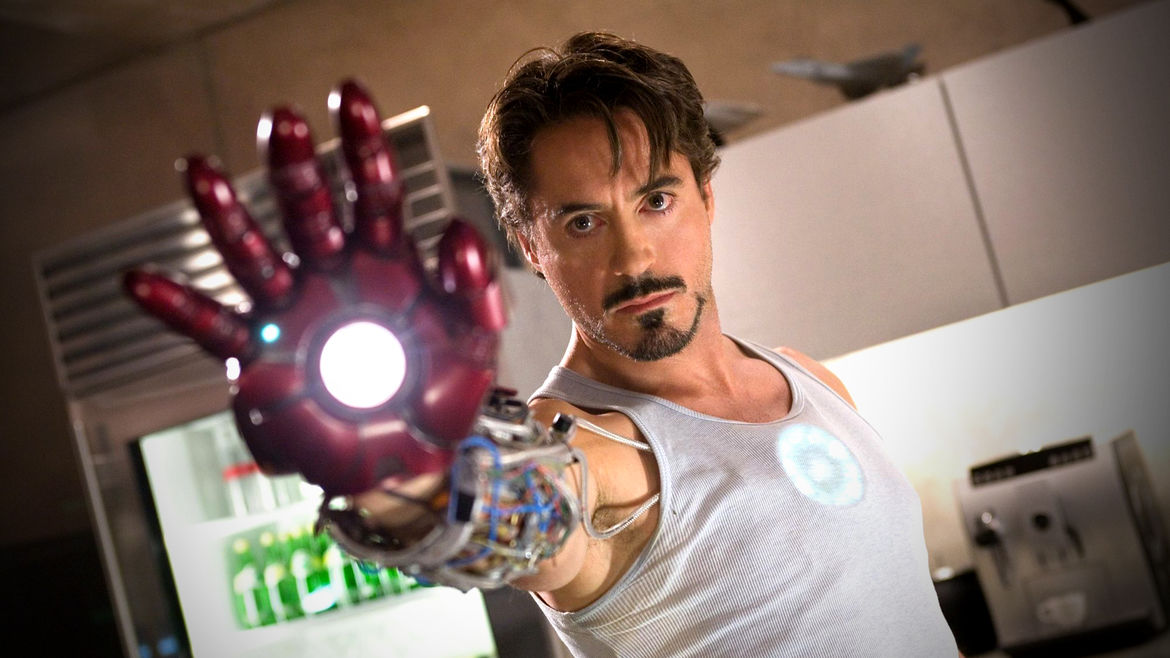 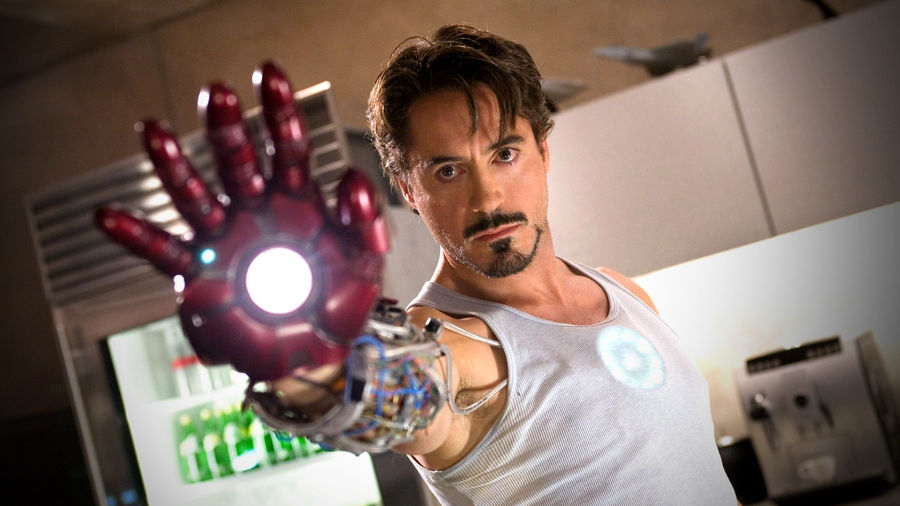 Living in the “Yet”: When Genetic Tests Don’t Reveal the Answers You Seek
Taylor Harris

Did I Want Tony Stark Or Want to Be Him?

‘Iron Man’ is far from the origin story of my sexuality, but it’s an inescapable part of the multiverse that is my queerness.

This is Muscle Memories, a column by Kayla Kumari Upadhyaya that reexamines her relationship with action movies.

Bigger on the inside

be be be with

Well there is this little thing that my friends and I like to call the Kayla Upadhyaya Love Curse.

Basically any guy I have ever liked has had a girlfriend/is not interested/turns out to be an idiot and or jerk.

As a result of the curse, I have never had a boyfriend.

Kayla Kumari Upadhyaya is a lesbian writer of essays, fiction, and pop culture criticism. She is an upcoming fellow for Lambda Literary's Writer's Retreat for Emerging LGBTQ Voices. Her work appears or is forthcoming in McSweeney's Quarterly Concern, The Cut, Vice, Autostraddle, and Catapult.

With the baby came trouble, but not any of the kind the mommy blogs warned Ana about.

Watchword: A Writer Should Keep the Future in Mind

No one else can judge your practice. You must believe in the work that is in front of you, taking shape before your eyes.

In my grief over my grandmother’s death, I derived solace from the idea that something could still be done to benefit her, that she hadn’t left us but was just in a different place.

In America, There’s No Such Thing as Pure Water

If anyone knows how to create a narrative in response to ecological misfortune, it’s the bottled-water industry.