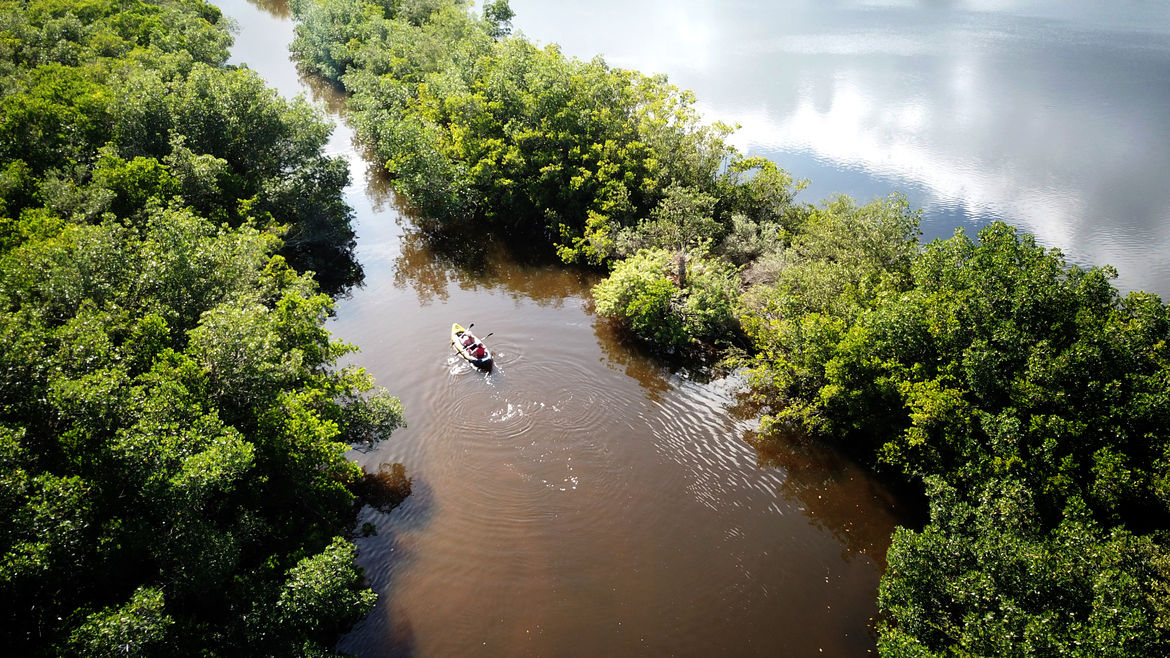 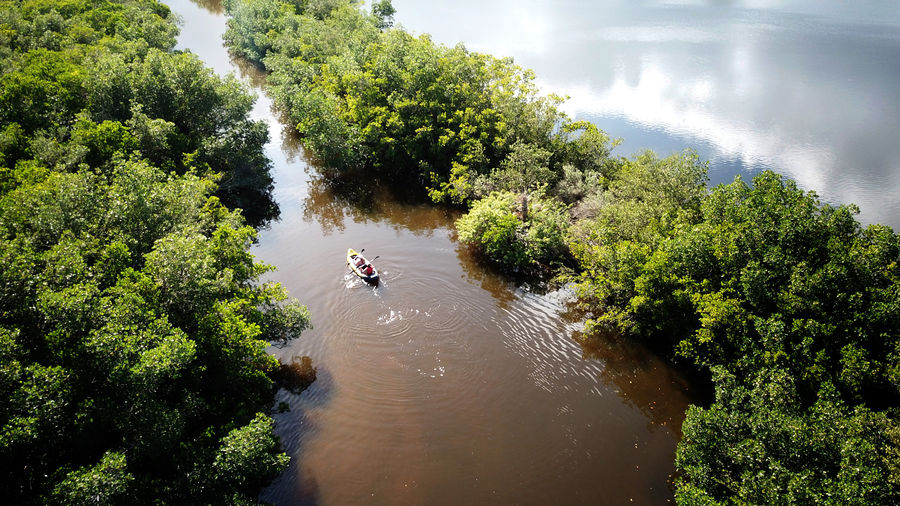 Give Me Your Body
Catherine Chung

Lori was in real, actual danger, but it was easy to convince herself she was not.

Christmas at my house!

This is how they get you

“Are you okay? Do you need money?” Lori waited for her to ask about the money, her money. The money she had paid her own mortgage company.

Kate McKean is Vice President and Literary Agent at the Howard Morhaim Literary Agency. She earned her master’s degree in fiction writing at the University of Southern Mississippi and began her publishing career at the University Press of Florida. In addition to working with clients, she is an adjunct professor at New York University.

What Bird Watching Gave Me After My Miscarriage

It was satisfying to see those robins, sparrows, and starlings, because they were still with us. They had stayed.

How To | Shop Talk

Deal or No Deal: Why Being a Literary Agent Doesn’t Make It Easier to Write a Book

To all the wonderful would-be authors out there: Do as I say, not as I do.

They do, however, believe in spirits, engkantos, and the bruha.

My mother isn’t dead. I know this the way I know that squares are also rectangles, and that the sun is also a star.