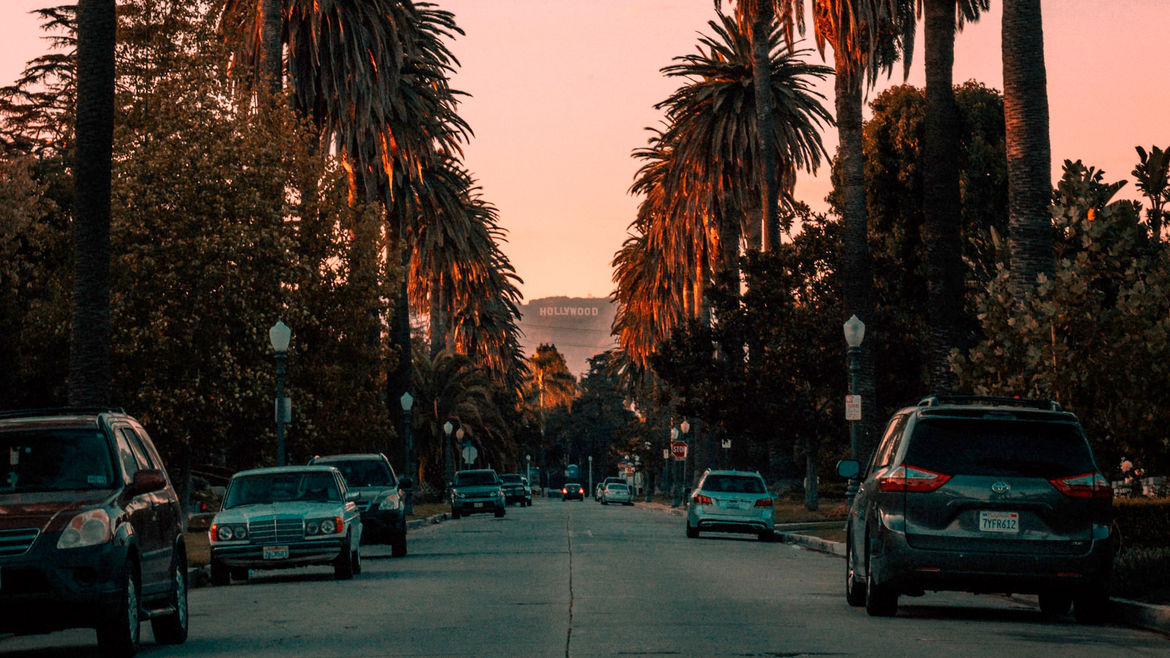 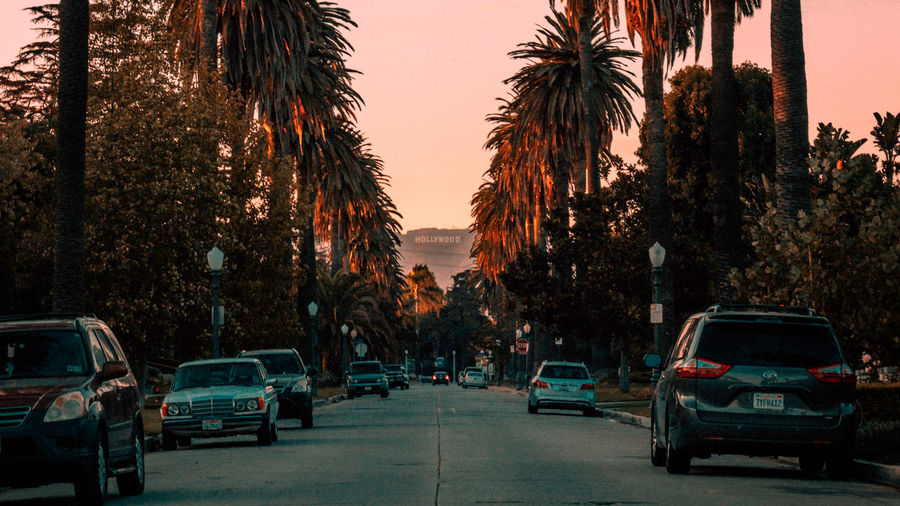 “I should hate forever to be a burden to you”: Lessons in Love from Virginia Woolf and Vita Sackville-West
Jeanna Kadlec

Taking Thirst Traps to Preserve Myself—and My Transition—in the Middle of the Pandemic
A. E. Osworth

Learning to Hate Yourself in Los Angeles

They told me, “Gay people are all in WeHo. There are no gay people in Inglewood.” To be gay was not only to be Other, but to be white.

K. Joffré is a gay Guatemalan-American writer happily married in New York. He has non-fiction published in Slate and fiction published in Vol. 1 Brooklyn, The Spectacle, Cosmonauts Avenue, PANK, Taco Bell Quarterly, and elsewhere. He hosts a podcast called "Writing Is Annoying" and is currently on the hunt for an agent. You can find him on twitter @kjoffre_ and at www.kjoffre.com.

Confirmation link sent to your email to add you to notification list for author K. Joffré

My Queer Chinese Comrades, in My Mother Tongue

Today tongzhi is seldom used in a political context, if ever: The Beijing LGBT center is called Beijing Comrade Center; 同志村, or comrade village, translates to gayborhood. So yeah, everyone knows what comrade really means—everyone except the president of China, apparently.

This Green Velvet Jacket Helped Me Understand My Nonbinary Identity

It’s about being able to say, oh, gender? It’s no big deal. I just threw this gender on today.