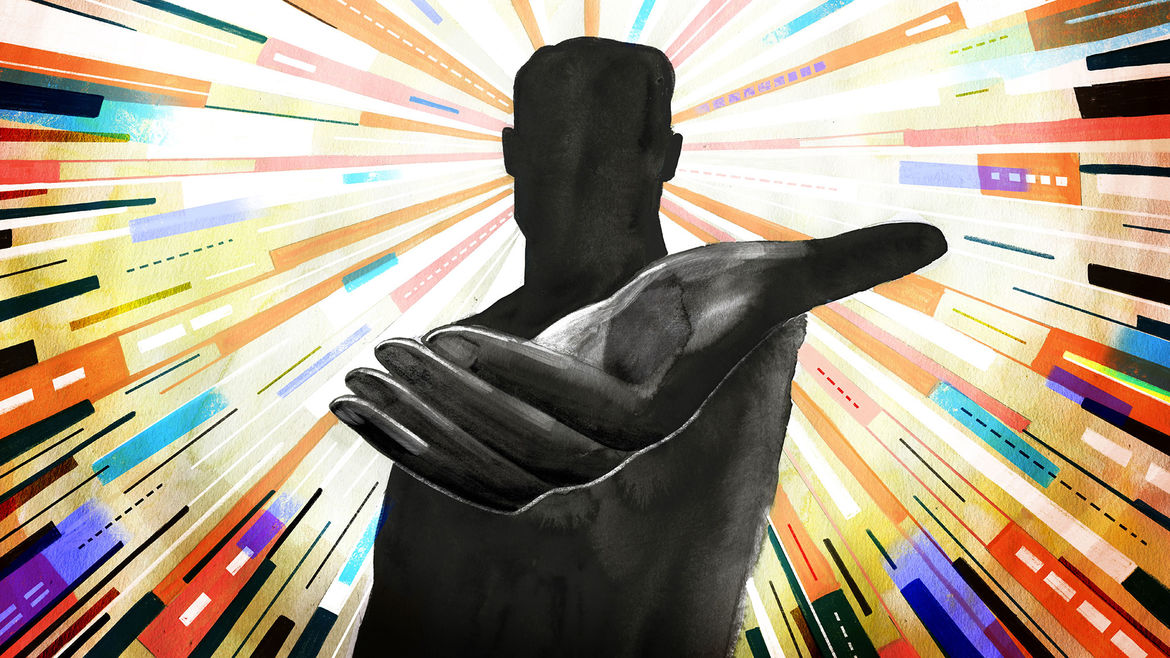 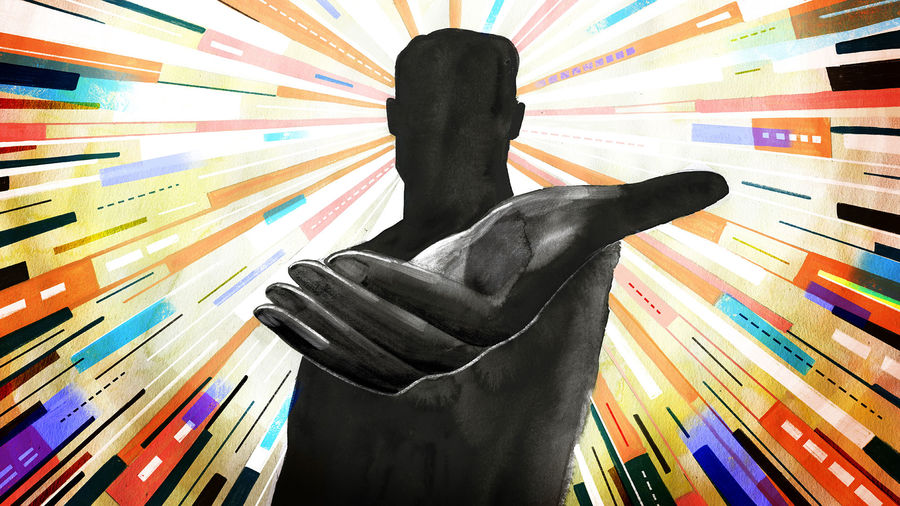 Our Sleeping Lungs Opened to the Cold
Elizabeth Tan

They weren’t shaped in the same image he had of the older Korean boys Jacob had not seen since he left, these hyungs who towered over Jacob still.

Joseph Han is the author of a debut novel, Nuclear Family, forthcoming with Counterpoint Press in Spring 2022. He is currently a West Editor of Joyland Magazine.

“​People don’t know what’s important about their todays until they’ve todayed it.”

“This year’s theme is the decade when their moms were pretty.”

How much work would a no-cook shirk, if a no-cook could shirk work?