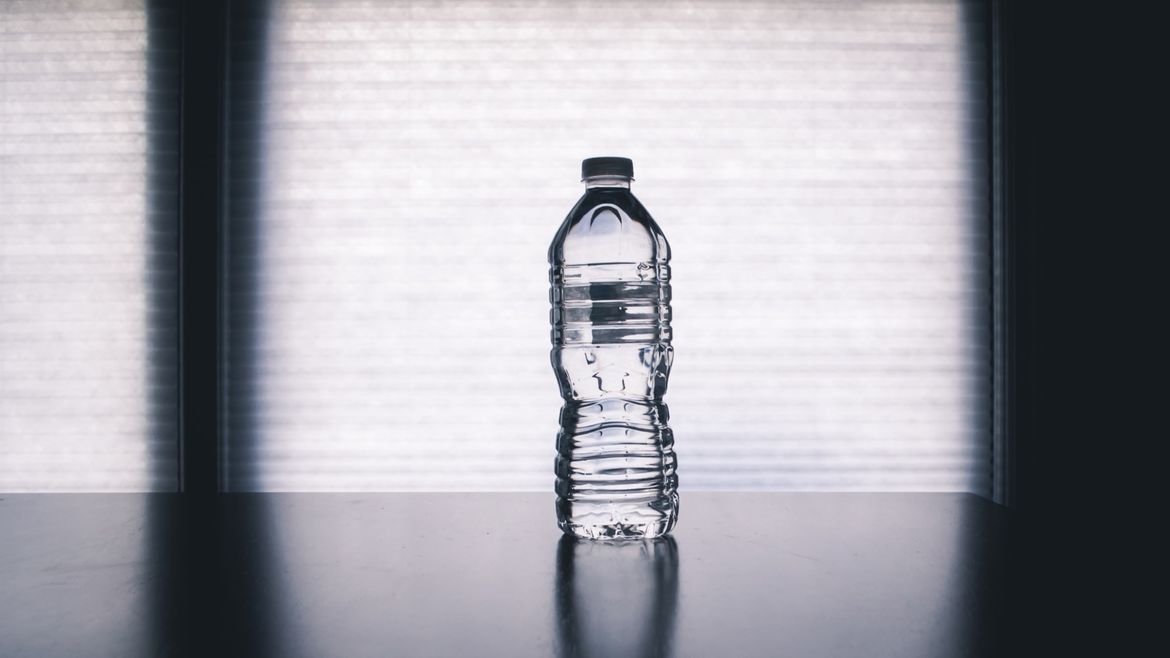 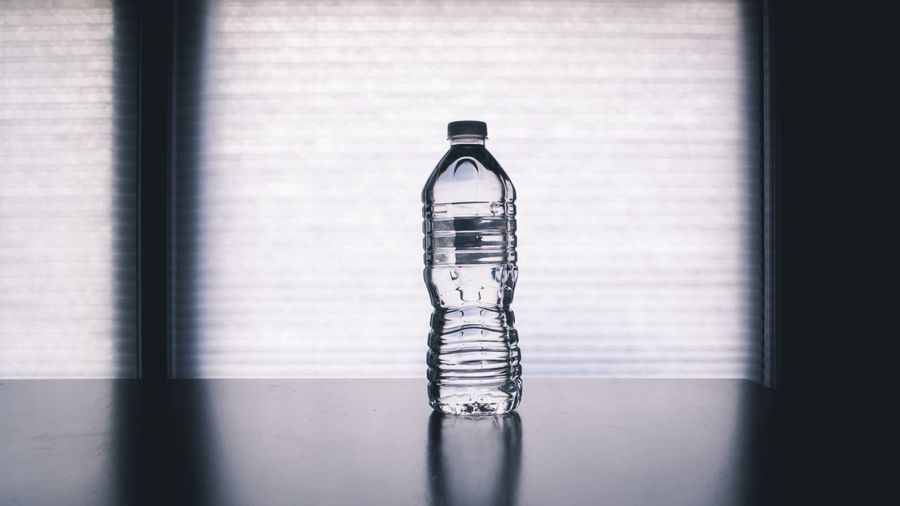 What Does It Take to Be a Woman Who Has It All?
Katiy Heath

In America, There’s No Such Thing as Pure Water

If anyone knows how to create a narrative in response to ecological misfortune, it’s the bottled-water industry.

KATIY HEATH is an essayist from Saint Joseph, Missouri. Her obsessions include women who bathe, women who work, and women who witness. She currently is writing a memoir about her experience moderating focus groups for skincare companies. Read more from her at CHEAP POP, Pigeon Pages, and XRAY Lit.

How to Hide Your Grief in a French Roll

I Traded My Image for Money, Now I Want It Back

The largest archive of footage of myself, ages twenty-three to thirty-years-old, never belonged to me but is owned by brands.

What Does It Take to Be a Woman Who Has It All?

When we look at women who work, what remains unseen and what is expected to remain hidden?

It is the act of recording all this data that has helped me step away from identifying so strongly with it.

We Lined Up for Bread and He Massacred Us

Here in Idlib, Syria, we have gone back to the most primitive ways of living: We cook on coal. We wash our clothes by hand. But we are surviving. Some days it feels like a miracle.