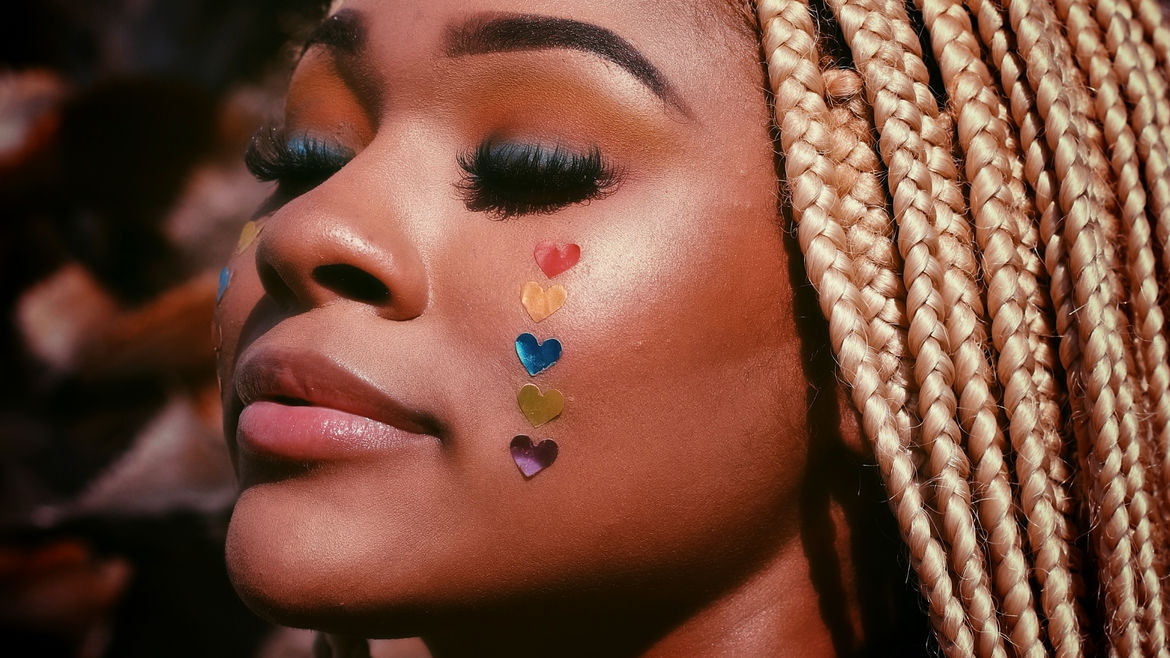 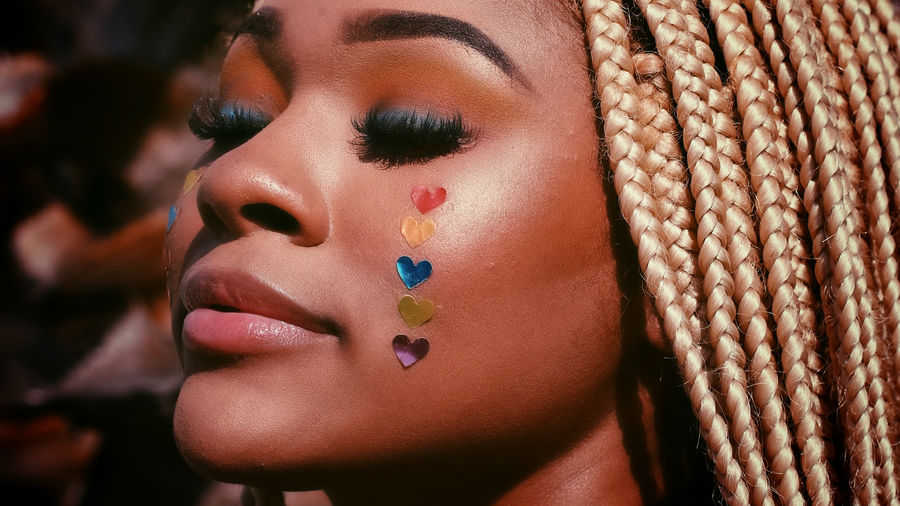 The Homoerotics of Water
Dylan Byron

The years I suppressed my queerness are a loss that I'm exploring and grieving—if only through fiction.

Ashley Woodfolk has loved reading and writing for as long as she can remember. She graduated from Rutgers University and worked in children's book publishing for over a decade. Now a full-time mom and writer, Ashley lives in a sunny Brooklyn apartment with her cute husband, her cuter dog, and the cutest baby in the world. Her books include The Beauty That Remains, When You Were Everything, the Flyy Girls Series and Blackout.

We Barrio Boys and Our Papi Chulo Philosophics

Who are we if not kin through our deviations? Street hustler and femme queen, macho and maricóncito, variations on a chulo aesthetic.

When Work Doesn’t Love You Back

Reflecting on my personal work history, I’ve learned that searching for a job I love has often kept me from balance in my creative life.

How ‘Drag Race’ Helped Me See My Non-Binary Identity

When I look at my personal aesthetic (if I could call it that), I see something that gives me room to move through binaries.