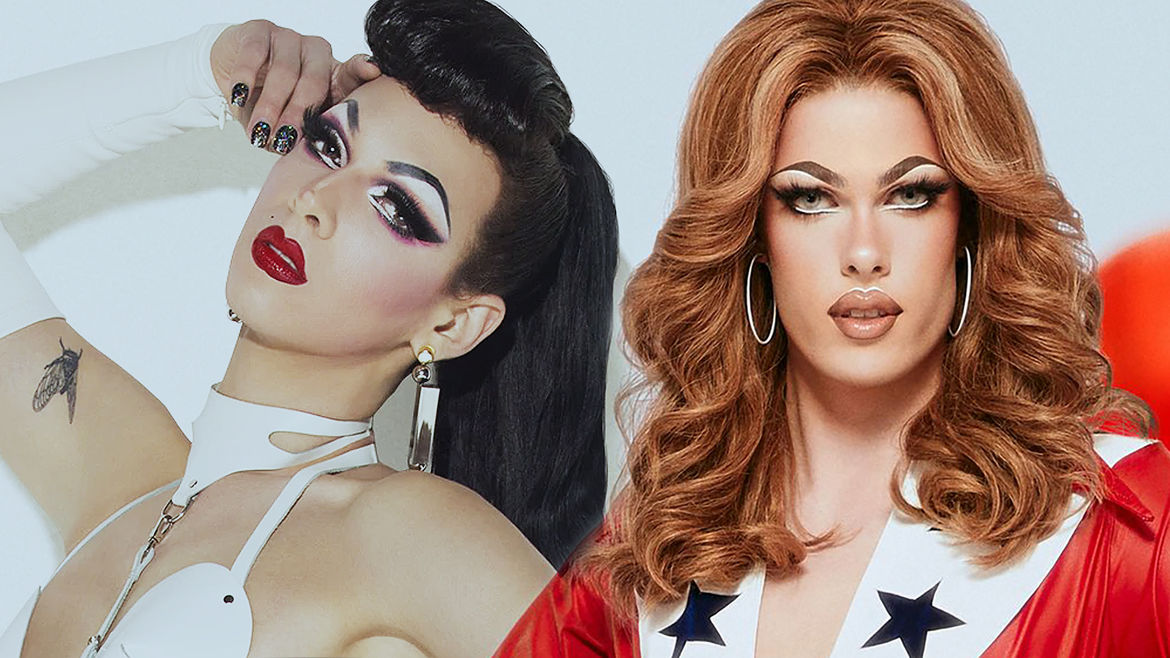 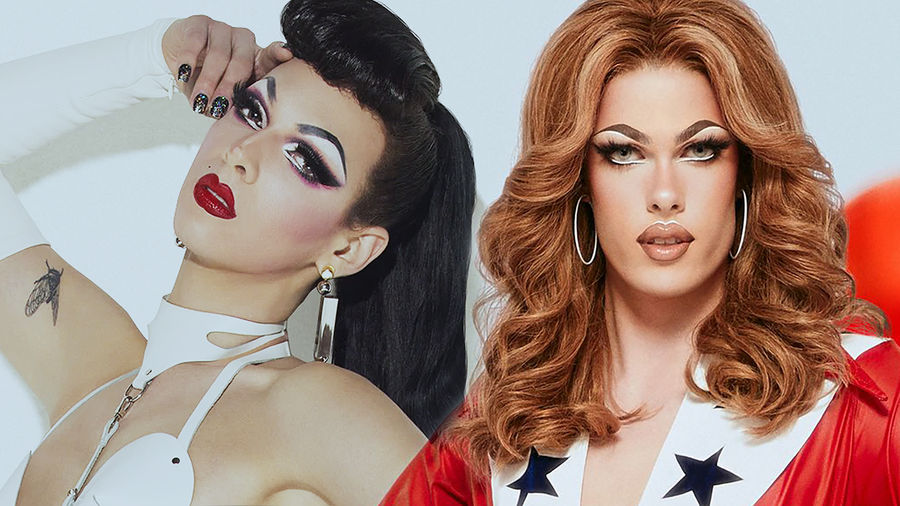 Photographs via Logo TV and VH1

We Barrio Boys and Our Papi Chulo Philosophics
Marcos Gonsalez

When I Started HRT, I Discovered a Sweeter Side to My Masculinity
Claire Rudy Foster

How ‘Drag Race’ Helped Me See My Non-Binary Identity

When I look at my personal aesthetic (if I could call it that), I see something that gives me room to move through binaries.

I wish I could look like this all the

Do I contradict myself?

Very well then I contradict myself,

(I am large, I contain multitudes.)

wear a crown, fuck with gender

Sam is a writer, artist, and editor. Their poetry and experimental essays have been published in print and online, in the Pilot Press anthology Modern Queer Poets, the LA Review of Books, and other places. They are one of the founding editors of Powder, a queer zine of art and literature.

Herbal Hormone Supplements Can Change the Meaning of Trans Embodiment

Estrogen and testosterone have historically been deployed to produce gender compliant citizens. What if, instead, they were agents of autonomy?

How to Come Out in French

Before I was queer, I was French.

I cannot explain queerness any longer in ways that don’t involve ghosts.