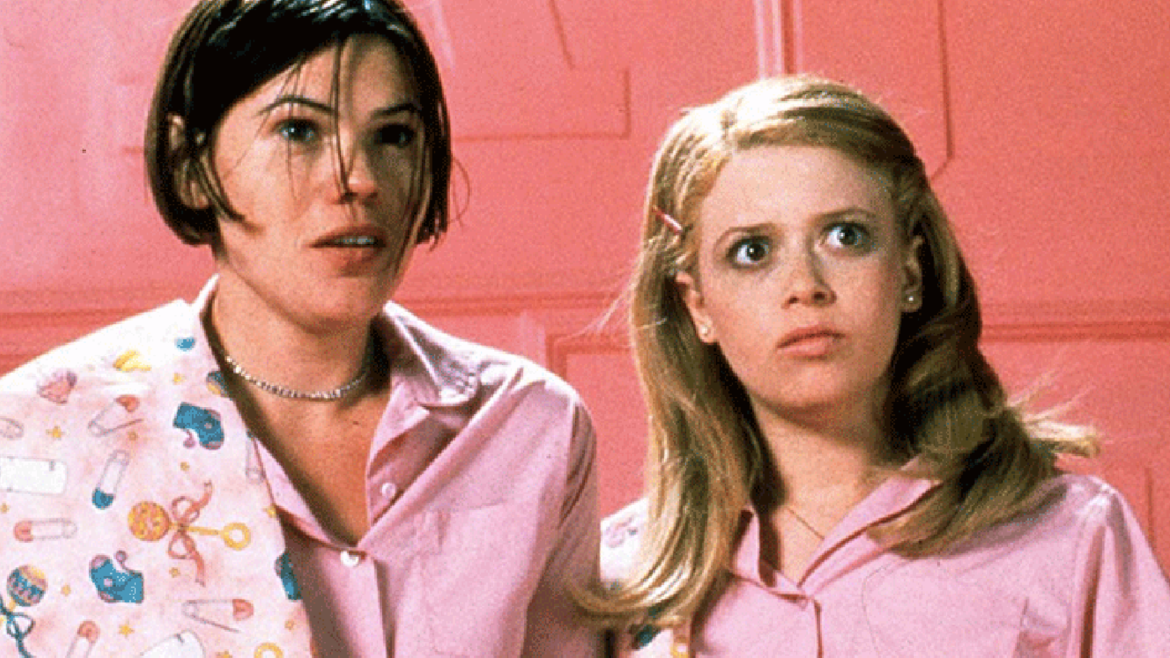 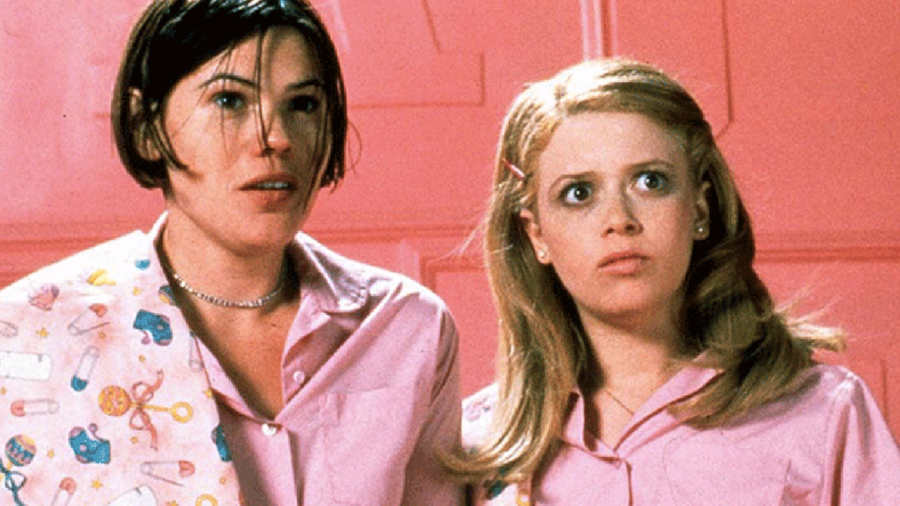 But I’m a Cheerleader gave me something to hold onto: for the first time, I had seen queer love and community.

But I’m a Cheerleader CommittedShe’s All ThatGirl

Dykes to Watch Out For

Mel King is a trans and queer writer from Albany, NY. He has an MFA in Fiction from Rutgers-Newark. His work has appeared in Blueline, Cortland Review, North American Review, and Gravel, among others. He was a 2014-2016 Truman Capote Fellow in fiction, a 2015 Lambda Literary Fellow in nonfiction, and a 2018 Tent Creative Writing Fellow at the Yiddish Book Center. He is currently working on a memoir and lives in Brooklyn with his wife and dog. www.melkingwrites.com

What was I getting out shame, anyway? So I walked away from it all: going to church, reading scripture, prayer, even the Christian music I loved so much.

In the water, what you are called can change. And words, like water, will dissolve.

Herbal Hormone Supplements Can Change the Meaning of Trans Embodiment

Estrogen and testosterone have historically been deployed to produce gender compliant citizens. What if, instead, they were agents of autonomy?