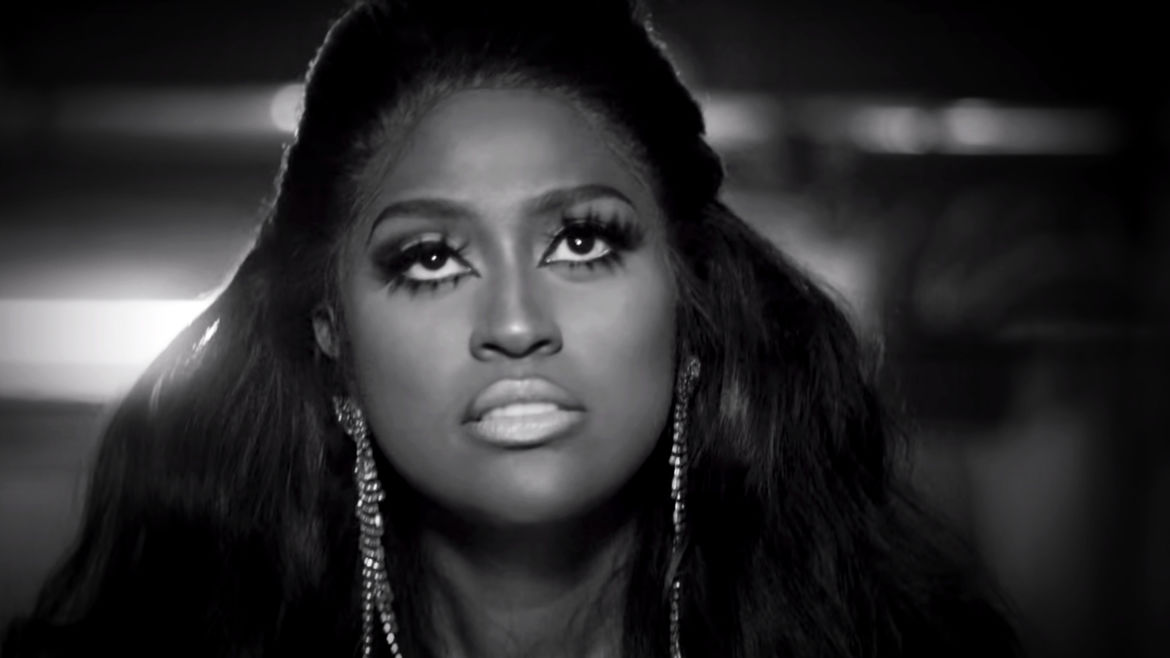 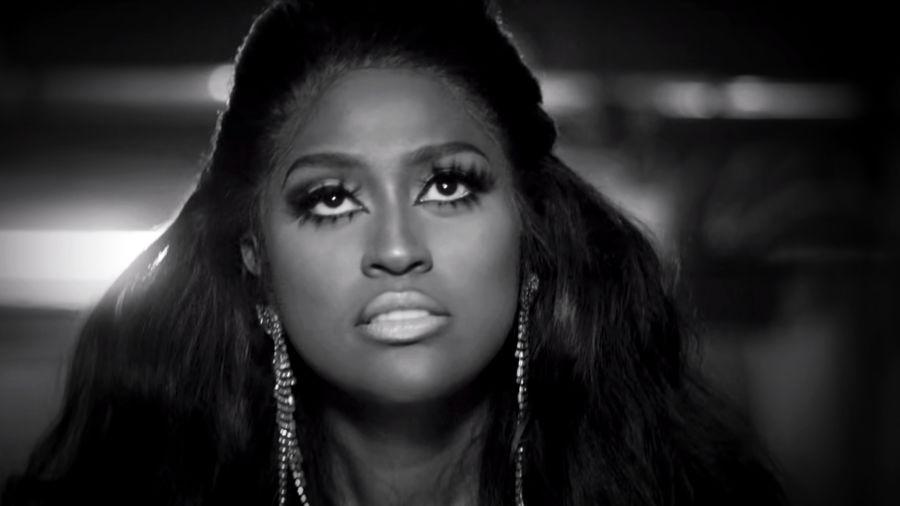 On Miscarriage, Motherhood, and Wanting to Control What You Cannot See
Beka Olson
People | Bodies

How Heaux Tales Taught Me to Shed Shame

Like Jazmine Sullivan’s “The Other Side,” a song from her latest EP, Heaux Tales, I saw a life outside the confines of conservatism—the length of my skirt and the policing of what I was allowed to say and do.

Just come through my door

take off my clothes

and turn on the red light.

Gotta stop getting fucked up

What did I have in my cup?

I don’t know where I woke up

Okay, I’ma get my own, and I’ma be able to stand on my own

Seven Deadly Sins of Being a Woman

Khalisa Rae is an award-winning poet and journalist based in Durham, NC. She is the author of the debut collection, Ghost in a Black Girl's Throat (Red Hen Press 2021). Her essays and articles are featured in Autostraddle, LitHub, Bitch Media, NBC-BLK, and others. Her poetry appears in Frontier Poetry, Florida Review, Rust & Moth, PANK, Carousel, HOBART, among others. Currently, she serves as Assistant Editor for Glass Poetry and co-founder of Think in Ink and the Women of Color Speak reading series. Her second collection Unlearning Eden is forthcoming from White Stag Publishing in 2022.

Why I Never “Fixed” My Teeth

I was offered the chance to erase the most visible sign of my poverty.

In Defense of Fast Girls Who Just Want to Dance

“We were free and naïve enough to believe we could navigate the terrain of men’s hunger and their hands unscathed.”

On Sex Work and Risk During a Pandemic