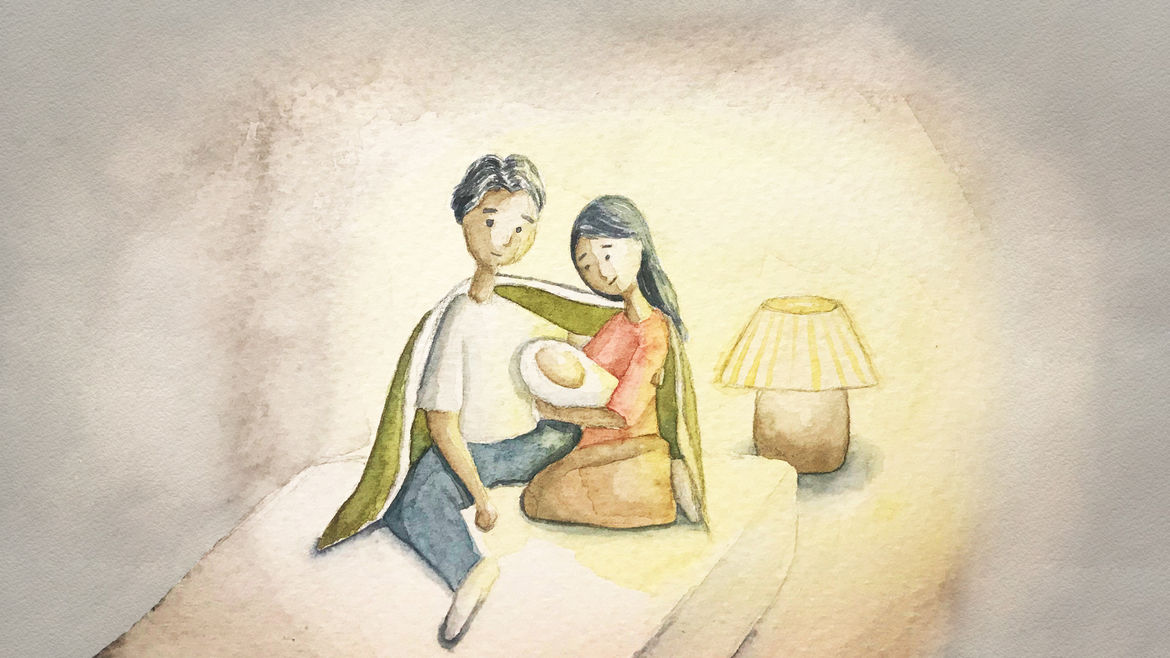 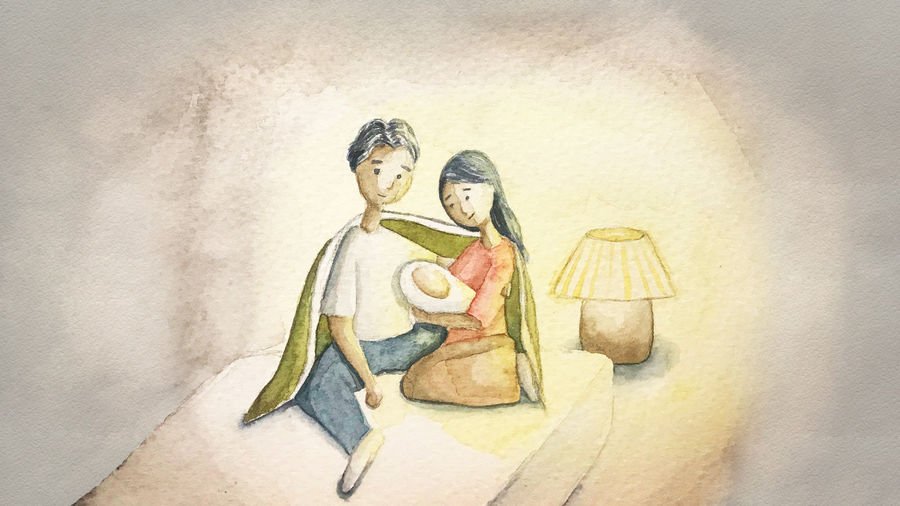 Art by Isabelle Laureta for Catapult

Alfonzo looked aghast, like they were the two most naïve immigrants in the history of New York. “ICE is preparing to break through that door with guns and night vision goggles, maybe even dogs, and you’re worried about the breeze?”

He tossed it over her face. “Stubborn bull.”

Dan Hernandez grew up in Colorado and worked as a journalist in New York before moving to Las Vegas, where he is an editor at Central Recovery Press. His fiction can be found in Carve, The Offing, and Day One. His essays and journalism have appeared in The Guardian, Vice, The New York Times, and other publications. He attended the University of Nevada-Las Vegas MFA program and was the 2015 winner of the Richard J. Margolis Award as a "promising new writer whose work combines warmth, humor, wisdom, and concern with social justice."

Where the Magic Is

Maggie and I had done plenty of kinky things over the years, but we’d stayed away from eating rare magical animals.

Talking to Your Kids About Astronomical Phenomena

My daughter was fearless about the near-earth object. “It’s just ice and sky dust,” she told me when I asked if she felt afraid.

La-la land, she called it, that place her daughter went that she would never go.