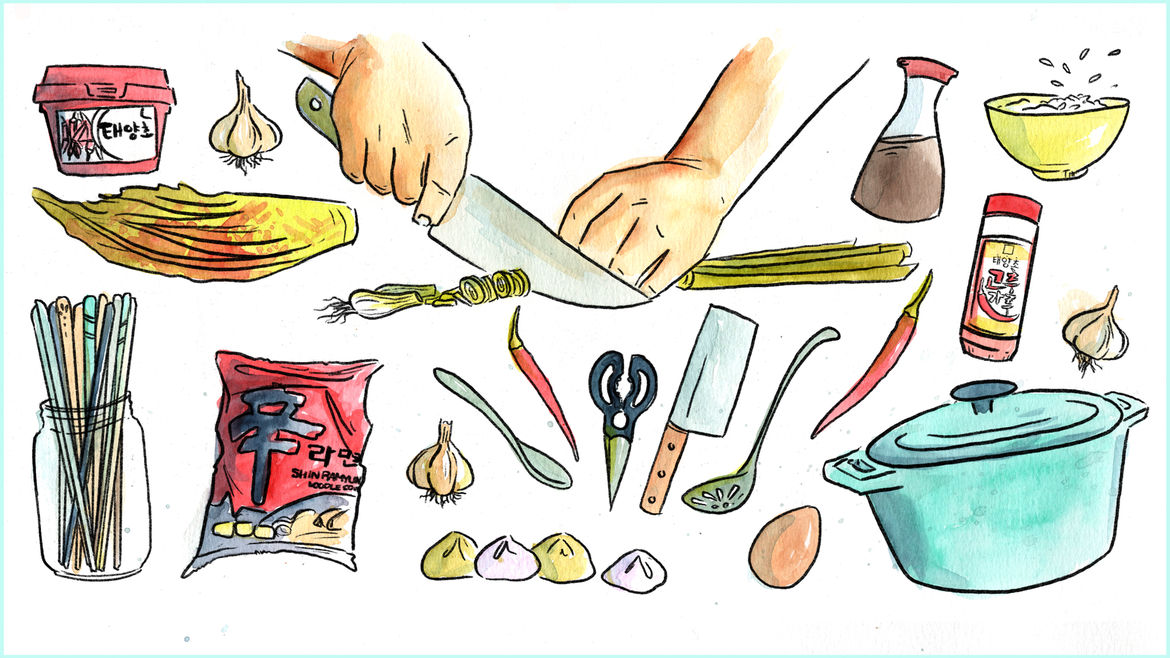 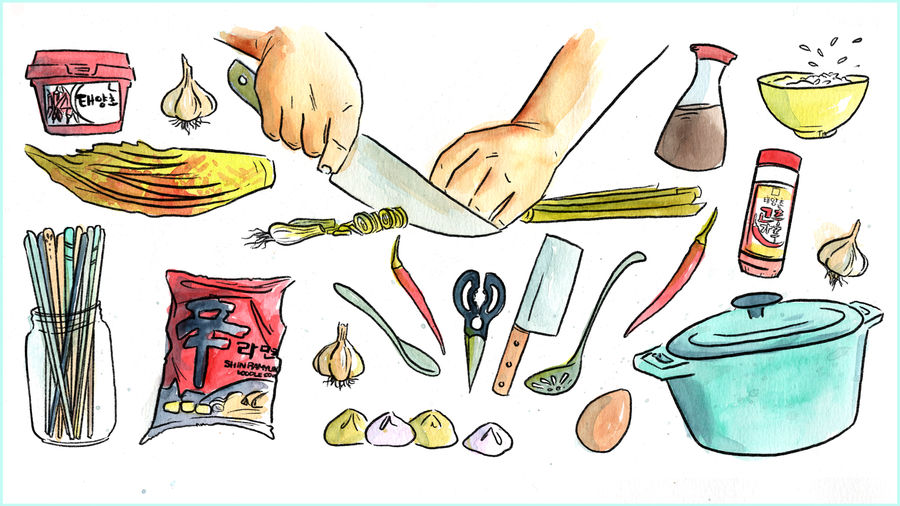 Why You Should Be Watching Maangchi, the Korean Cooking YouTube Star
Noah Cho

Tteokguk for a New Year and a New Start

When I was younger, I didn’t understand the restorative, purifying effect of tteokguk. Maybe I didn’t even feel like I deserved it. This year, I welcome it.

This is , a monthly column by Noah Cho about how food and cooking can inform our identities.

Ramen is comfort food, a thing to soak up your regrets and get you through a rough day. But my favorite way to enjoy it has courted great controversy among my friends and family.

Harabeoji’s favorite thing to eat, and the thing to which he attributed his long life, was raw garlic.

“You can tell a lot about a Korean restaurant based on the banchan it offers.”